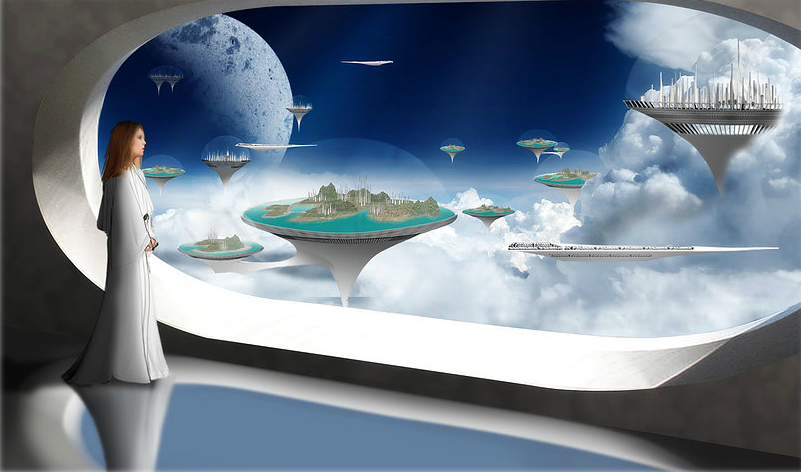 What Can Our Star Family Do and Not Do for Us?

Again, I’d like to use the news-sheet format in order to produce as much literature as possible in the shortest possible time frame.

“You said other civilizations are helping us. I don’t see how. They haven’t gotten rid of Big Pharma, Big Oil, Big Bank, Big Brother and the rest of the evil Bigs.”

Other civilizations are helping you in every way that universal laws permit. They can cause nuclear warheads to malfunction because Creator decreed that never again will there be nuclear detonations in space.

In honoring Gaia’s free will choice that her planetary body and its residents be protected, they built a light grid around Earth to prohibit entry of base entities from other worlds and they divert the course of astral bodies and space debris to preclude collisions with the planet. Along with beaming massive light to Earth and leveling out the impact of geophysical events without lessening the amount of negativity released, they decrease toxic effects of pollutants in your air, land and seas and neutralize toxins in vaccines designed to cause pandemics.

While your “space” family are permitted to help in those ways that you can’t manage yourselves, they cannot interfere with free will of souls on Earth with this one exception—any individual who chooses to launch missiles with nuclear warheads will not succeed. Nor can members of our universal family impose upon you their ideas, although that would greatly be to your benefit—by universal law, each civilization decides the kind of world it wants and must do what is necessary to bring that world into fruition.

However, during this unprecedented era in the universe, souls have the opportunity to complete in one lifetime all third-density karmic lessons so they can evolve and other civilizations are permitted to share their heavy karmic burdens. Many “ETs” wanted to participate in this unique venture and those selected by the Golden Age master planners are helping persons on Earth in that manner and by illuminating the peoples’ pathway to the peaceful world they want.

Dear ones, you are among those who went to Earth to show the peoples that love is the pathway to peace, to joy, prosperousness, mutual respect and life in harmony with Nature. By living your light fearlessly and confidently, you radiate love to everyone around you, and it doesn’t stop there.

Love energy is so powerful that it flows around the world, out into the universe and on to the cosmos. In the Oneness of All, everything everywhere affects everything else everywhere else, and the love-light you send forth brings it back in limitless measure—this is the unequalled vastness and power of love.

You are honored, loved and accompanied in spirit by all light beings in this universe. (Matthew’s Message, Jan. 8, 2017, at http://www.matthewbooks.com/mattsmessage.htm.)

Matthew Ward on the Role of Lightworkers and Starseeds

The peoples of Earth didn’t understand why there was perpetual warring that caused so many deaths and extensive destruction, and as weaponry modernized to the point of potential global annihilation, they became increasingly fearful about what lay ahead. They didn’t know that their fear was feeding the dark ones, furthering their quest to dominate the world and keep reducing the population; they didn’t know that their fear was telling the universe they wanted more situations to feel fearful about.

Therefore, if ever the civilization were to live freely and joyously in a world restored to health and beauty as Gaia wanted, something had to be done to stop that fear cycle. However, by universal law no spiritually advanced beings can impose their assistance upon any third-density civilization; it must be those peoples’ decision about the kind of world they want and work toward achieving it.

And so it was that when the highest universal council planned Earth’s Golden Age in accordance with Gaia’s desire, part of the plan called for numerous messengers from the light and their respective receivers to illuminate the reason Earth is in the state it is and how the peoples can change it. Their history doesn’t record that down through the ages wars and all forms of oppression were caused by political leaders who were captive of the darkness and kept expanding their empire until they controlled all institutions that impact life on Earth.

Our mission is to explain what that secret government and its global network have done and also enlighten you about who you are—unique, inviolate, eternal souls inseparably connected with the Supreme Being of this universe and all other souls.

Your mission is to share that knowledge with all who are receptive and exemplify that love and unity is the way to a world that fulfills the desires of Earth’s civilization.  (Matthew’s Message, Feb. 6, 2017.)