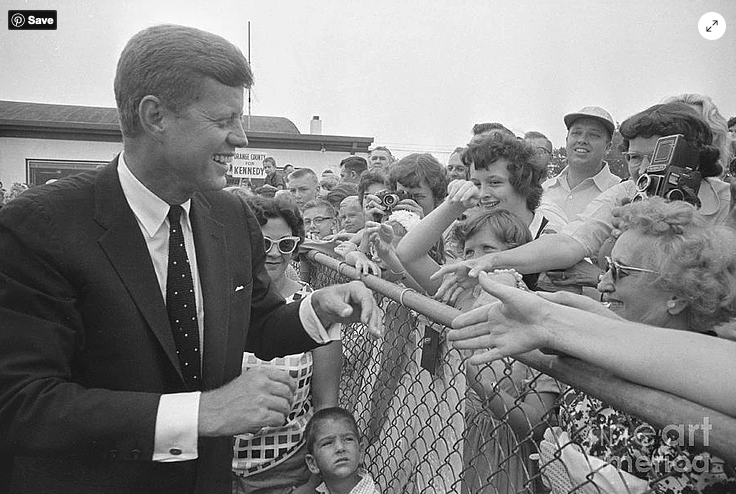 My dearly beloved Patriots…oh, how it hurts me to see you all hurting so much, right now! I wish I could do more to comfort each of you, as you wade through these rough waters. I will try to help with the words that I am sending through my muse, right now.

Actually, I would like to address a couple items that won’t necessarily be comforting but I feel that I must say them at this time.

First and foremost, I am so very glad that these evil scoundrels, who have enslaved all Americans (and others!) for so very long, are finally getting their just due! I know that it certainly does not seem like we are winning and they are losing at the moment, especially following the tragic events that took place on the day of the very important Joint Session of Congress regarding the Official Electoral Vote Count.

There are many different intel perspectives being bandied about as to the reason for the attack on the Capitol building. Some of them contain a bit of truth and that is all…but the ones who are saying that the Alliance had a hand in the “attack” are most correct.

The Alliance were definitely involved, and yes, they even “encouraged” some of it (not the violence), so they could then use some of those moments to their advantage. Yes, while the Congressional officials were “reacting” so quickly to the announced attack by running for their safety in the tunnels below the Capitol, the White Hat “plants” were able to confiscate some of the Congress person’s computers, which will provide the Alliance with a large amount of sensitive data, that can later be used against them in a court of Law. Do not worry…all that is being done, is being done “by the book”…the book of our revered Constitution.

Do not worry about those whom you are hearing “passed on” due to the attack…because they are either not truly deceased and the MainStream Media are using it as part of their misinformation agenda, or they did cross over because they had decided before they were born in this lifetime, that they would be the ultimate Patriot and sacrifice this particular lifetime of theirs, in order to help us Save America. Additionally, know that those beloved Patriots have already been enveloped with our Love, and are going to assist from Above, just as I have learned to do. We are all most certainly fulfilling our “life roles” in our own unique, and beloved, ways.

Now, as for the Joint Session of Congress where they were to formally count the electoral votes for each state…that was a complete sham! Even though the process was interrupted with an incursion of sorts, it had already been made clear by the Vice President…even before the session had started…that he would not even entertain the objections to the electoral votes, because he had “decided” that he didn’t have the “authority” to do so…ha! I say! If he had truly wanted to do the right thing, and he knew he had the authority to do so too, he would not have “created” this “simpleton reason”. Yes, I am a bit aggravated at the way this particular Election milestone played out. As many of you have also said, it is just one more delay toward Saving America.

However, as others of you have been trying to remind those of us who have been unceasingly anxious lately, the Alliance does have a Plan…in fact, they have several plans, and they are continually monitoring the events of the day to determine if a modification is needed in the Plan. The Alliance is even using the extremely advanced Quantum System to determine if there have been any changes in the “fabric” of the timeline that is playing out at the moment, and if there is actually a need to “change” the specific timeline, which is not as difficult to do as one might think. The only reason I even bring up the Quantum System is because I want you to know how very many variables, both intellectual and technology-based, goes into the Plan.

Now, as for those Congressional Patriots who put their very lives on the line in order to object to the “methods” used to count the votes in each state, we applaud you! We thank you for choosing to put America First in your lives, and for being willing to sacrifice your esteemed careers, as there was always a chance of losing it. Your courageous acts did not go unnoticed!

As for my beloved Patriots…you are finally realizing how very important your role, big or small is, during this Great Awakening…each one of you, continuing to do what you do better than anyone else, is helping to shine the Light of Truth so brightly that the ones who have been so very asleep, are beginning to awaken. Each day we can see a few more Lights shining brightly on Mother Earth, and it is a wondrous sight! Do not give up beautiful ones…as your efforts, as small and invisible as they may seem, are truly helping! Keep up the fight, Patriots! Hold the Line! Shine your Light!

I am with you always.