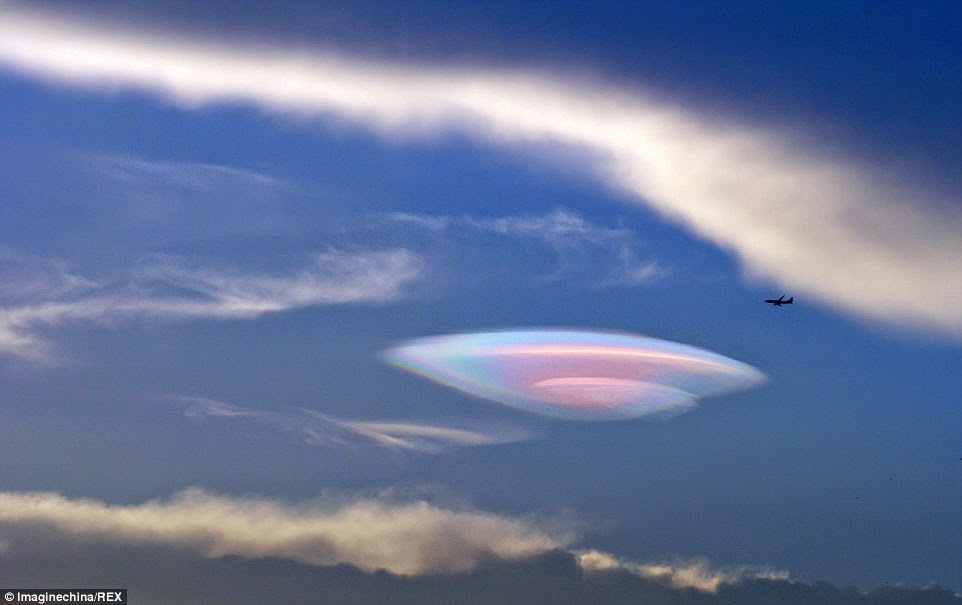 Dear ones, with love and great respect we offer assistance to your evolutionary journey with the intention of bringing hope and enlightenment to all who seek it.

We see a  great deal of change taking place on earth although you are unable to see it as we do.  Energies of Light continue to intensify as more individuals awaken and begin to comprehend truths previously unavailable to them simply because they were not open or receptive.  There is a great deal of assistance available to anyone requesting it, but you must ask.

Many  previously closed to change or new ways of seeing and believing are now opening to the idea that there may be better ways of doing things as many accepted beliefs, concepts, laws, simply no longer work as they once did.  This realization is the birth of awakening.  At the same time, those already spiritually  aware are expanding into increasingly higher levels of awareness.

Those already spiritually awake simply need validation of what they are experiencing at this time rather than increasing amounts of new information.  The temptation is to seek answers through the mind when things are not fully understood because the three dimensional belief system teaches that study, learning, doing, on a mental level is necessary to understanding which is true in the beginning stages of awakening.

You have learned in this fashion through many lifetimes, and have arrived  at a place where the human mind is no longer an effective tool for your inner journey.  The human mind is  limited to what is already known and cannot access the deeper realms of Divine Consciousness within.

This shift can be a huge and troubling leap for those who have devoted their lives to one particular spiritual path for many years or even through lifetimes.  This is especially true for the teachers of those paths who have dedicated themselves, taught classes, written books, and put all their energy and trust into some one particular  modality.

Real spiritual  paths and modalities (those that have truth at their foundation) will not disappear but rather their core ideas will expand to new and higher levels.   Often it is the un-awakened consciousness of followers who fear change that hold the evolutionary expansion of some spiritual modality back in energies that have become obsolete.   Nothing real is or can ever be lost, only the illusions of it disappear.

Placing  faith, trust, or hope (personal power)  in a path, guru, or modality is not meant to continue forever.  These things are important tools for awakening, but only work up to a certain point because the nature of evolution determines that a  person will eventually evolve beyond a need for them.  There comes a time when the seeker is no longer in alignment with some of the very tools and modalities that served to get him to his new level of awareness–he has graduated.

Truths learned through an illumined path or teacher can only be fully accessed and become one’s state of consciousness when they flow from within where all Divine Ideas exist in the fullness of their pure form.  Before that, they are simply intellectual knowledge.

Meditation  helps to open the  door. The silent inner listening of meditation indicates to one’s Higher Self that they are ready and receptive for more.   Once accessed, Divine Ideas continue to unfold and reveal themselves  as each new level of consciousness is attained where there is alignment with the new truth.

Enjoy life.  The ascetic practices of the past that came about as the result of believing spirituality to be separate from ordinary living are no longer a part of the world’s belief system as they once were.  Contrary to what many still believe, pain and suffering does not please God in any way and never could because the harmonious perfection of ONE is all there is.  Pain and suffering do not exist in Divine Consciousness, if it did it would be universally permanent, held forever in place by Divine Law.

Living as an awakened individual is a matter of being in the world but not of it–living and enjoying life without attachment.  Go to work, go to school, have relationships or not, do what you are guided to do but do it from your highest level of awareness in the realization that you are whole and complete with or without these things.

Spiritual living is the experiencing of ordinary activities from a place of love, one that is able to look through appearances of  “good” or “bad” with no attachment to their outcome in the realization that everything is spiritual and what is being seen is a three dimensional mind interpretation of it.

You come to understand that your wholeness and completeness is is not dependent upon your education, money, body shape, or anything else three dimensional thinking defines as  success. You are comfortable wherever you are and in all situations because you know who you are.

At this point you can  go to church or not, because you know that God is only in church if you bring “Him”  with you.  You begin to have more patience and love for those around you knowing that they have a soul contract and lessons they are learning.  You begin to accept the  idiosyncrasies of family, friends, and strangers  instead of giving them power over you for good or bad. You are able to watch news or not from a level of detachment rather than fear and worry because you now realize that in spite of appearances, all is well.  Living  becomes a being in the world but not of it.

Allowing the evolutionary progress of self and others is love.  It is the realization that everything proceeds according to plan without the need for mental plotting and scheming because in reality,  the earth is a spiritual universe peopled by Sons of God.   Gaia, who is a living soul and not a piece of dirt,  is  ready for her next evolutionary step and human thinking cannot stop it because there is a much bigger picture happening than what third dimensional thinking can know or even imagine.

Spiritual consciousness allows others to live their personal journey without the interference that so often happens when well meaning “do-gooders” and many groups  ms-interpret love.  The belief that anyone who does not believe the same must be saved from their ignorance is a perfect example of how the belief in separation manifests in the world–“others” are separate from  real truth and need those who have it, to save them.

Concepts of separation are basic to most organized religions who in turn send out missionaries in a false sense of duty to convert and  save anyone who does not believe as they do.  Efforts to save and convert others however well intended are always ego based (My way is the only “right” way) and more often than not bring  pain and suffering to the recipients while  destroying any spiritual practices already in place that are often more evolved than those of the missionary.

Every individual can only save themselves.  No church, guru, saint, teacher, or practice can do it for you although these things can open the door for those ready and receptive.  Everyone has  Divine Source Consciousness already fully present within ready to speak and guide the moment they choose to listen.

Sincerely seeking help or guidance  aligns an individual with the help and guidance needed. The common belief that it is love and duty to save every so called floundering person is often just interference, for in spite of appearances no one really needs saving and those that seem to need it are usually learning some difficult lesson they themselves chose for their evolution. Their choice could of simply been to live fully in and experience third dimensional energy.

Allowing is the gift of stepping back while at the same time having your hand ready to grasp the other’s should they reach out.   It is NOT a reaching down and pulling someone up out of their personal and chosen gutter.  There is a fine line here that can only be accessed through intuition because the world in general continues to promote the “saving” of everyone whether or not the person desires saving.

Intuition, your inner radar or gut feeling,  is always the best  guide as to whether  or not someone appearing to be in need of rescue really needs and wants it or is just seeking someone to assist them to continue in their chosen lifestyle.  Always remember that there is a bigger picture going on. This will  allow you to make sense of the seeming discord another may be struggling with.

Again, we iterate that there is a fine line in these situations where often intuition is your only guide.  Some may seem not to want help, but your intuition may be telling you that they really do want help.  Others may seem to want help, but only do it because it was forced upon them and soon return to their chosen lifestyle.  Not everyone is ready to be “saved” physically, emotionally, mentally, or spiritually and to presume otherwise is very human.

Free will allows everyone  to choose the gutter of their choice and it is not the responsibility of you or  angels or even their Guides to interfere with their choice. Always hold yourselves in the energy of compassion and not sympathy, for in sympathy you align with the the person’s lower resonating energy. Your own personal choice may be that it is time to remove yourself from the person or situation which can be difficult when it is a family member, partner, or child.

This is not to say that a parent does not take action, doing whatever they feel is necessary in the case of a child, but when that child becomes an adult who in spite of all the help  still chooses self destructive behavior, the parent or guardian must step back into the love of allowing.

Your job as a spiritually evolved person is to recognize that in spite of  all appearances every individual  is in reality, a Divine Being.  Surround the person with  Light and then move on for the more you hold them in consciousness according to their human appearance, you add to the illusion.  You are creators.

Know that it is often more loving to allow these dear ones to fall flat on their face or even leave this life than to continue enabling them in their illusion.  In their next lifetime they will make different choices based on the learned experiences of this one.  This is true for most addictions–drugs, alcohol , sex, rituals, or anything else an individual believes will give them the sense of wholeness, happiness, and peace they crave.

powerful frequencies of Light are forcing those spiritually ready to live their truth,  which can and often does mean leaving behind some person, place, or thing–physically, emotionally, mentally, or spiritually.

Now is a time of many choices that only you can make.

We are the Arcturian Group
Source