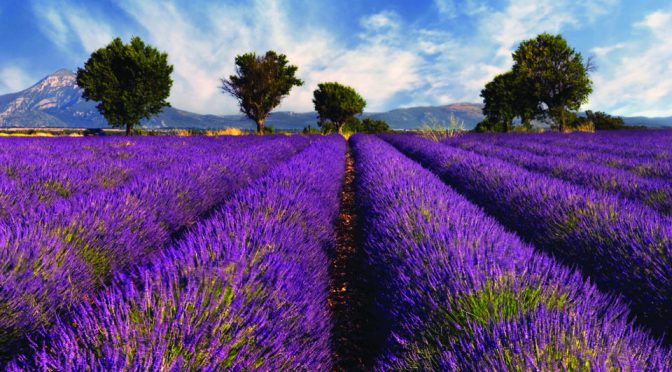 Dear readers, the time has arrived when both the awake and the unawake are discovering that a great deal of change is beginning to take place within the status quo you are so used to.  When change comes to firmly held belief systems, it causes a great deal of anxiety and fear  because there is comfort and security in knowing what is going to happen, when, and how.
Wanting to plan and know the when and how of everything is a facet of the third dimensional mind set, one that sees itself separate from others and from God and thus must plan for every contingency in order to be safe and survive.
You are well aware at this point in your spiritual evolution that  you are not separate and must begin living  these truths and trusting that there is a bigger picture going on behind the scenes  separate from what you are seeing and hearing on the news.
Dense creations of the three dimensional  belief system  are being exposed so that they can be recognized for what they are and changed.  Each day more and more awaken to realize that a large number of commonly accepted laws, beliefs, teachings, and promotions are simply not true and do not serve the highest good of mankind.
Enlightened ways of seeing and doing are replacing many false beliefs in spite of the fact that there remain some willing to go to any length in order to maintain the status quo.
A huge component of the evolutionary journey throughout the ages has been the ongoing imbalance of masculine and feminine energies, each of which is actually fully present within every person.  Attaining this balance is a necessity for anyone seriously seeking to spiritually evolve because the low resonating energy of separation cannot be brought into the higher energies of Oneness.
This is the reason so much cellular clearing is taking place at this time–accumulated false and lower resonating energies are simply unable align with higher frequencies–you can’t bring them with you.
You are witnessing the rise of the Divine Feminine  because mankind is finally evolved enough to do the work along with the fact that powerful  ascension energies are exposing the need for it. The Divine Feminine is the original energy of earth, located in the heart center of every person.  Over time those seeking “power over” blocked, intentionally  ignored, and closed their heart centers allowing only their analytical masculine side devoid of input from their feminine  (love and equality) to dominate.
The “masculine”  is the active, be-er, do-er, intellectual aspect of God . It’s energetic color is blue. The “feminine” is the love, intuition, receptivity aspect of God.  Its color is pink. When perfectly balanced the resulting color is purple, the color of royalty and high status.
As with all reality, the feminine and masculine aspects of the Divine find expression on earth as physical form, emotions, and mental thinking.   The masculine and feminine are the two halves of ONE whole.  An individual’s spiritual evolution cannot proceed until this is realized, accepted, and becomes his attained state of consciousness.  This is what is called the Mystical Marriage, reflected in the third dimension as ordinary marriage.
Because humans are consciousness and not bodies, it does not matter if the three dimensional  sense of marriage takes place between two men, two women, or a man and woman. The Mystical marriage takes place within every person individually when they are ready and has nothing to do with concepts of marriage. The mystical marriage often leaves a person no longer desirous of human marriage or partnership, because they no longer feel the need to look to another to provide their missing half.
Your masculine is that part of you that acts to protect, plan, do, and analyze.  Your feminine is that part of you that brings intuition, compassion,  and love to the decisions and actions of the masculine.   You all know people who are well balanced; the man who brings love and intuition into his actions and the woman who lovingly gets things done.