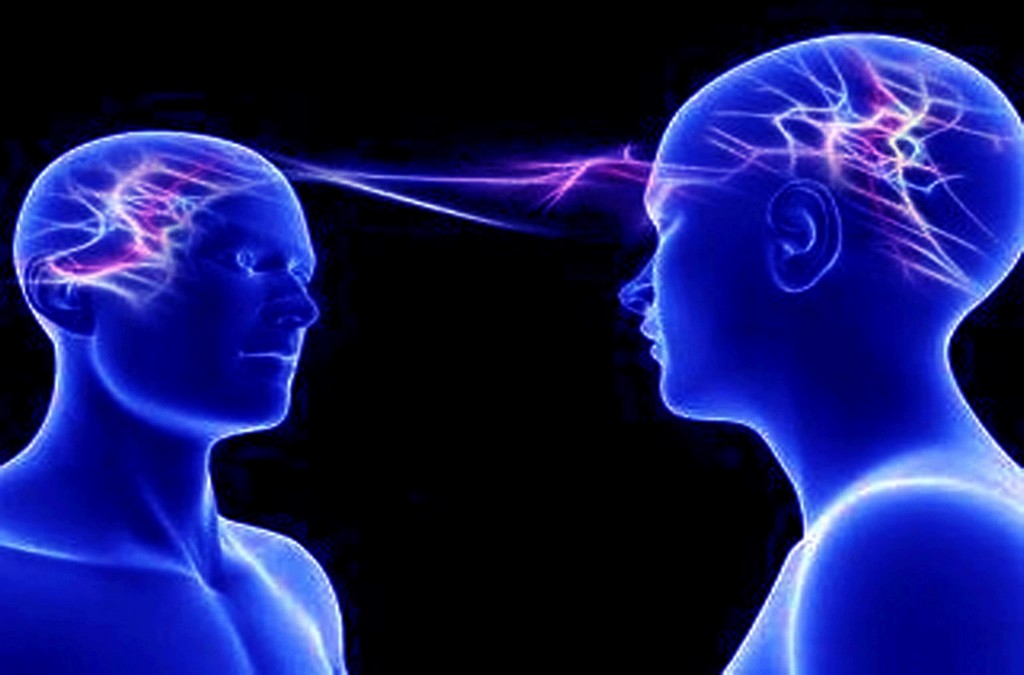 Dear ones,  we speak from a place of love and respect for  you and the tremendous work you have undertaken and are now manifesting.  We also observe many of you  feeling weak, sad, and even occasionally distraught as you begin to see with new eyes and hearts open which  allows you to recognize how differently life on earth could be.
During the unavoidable  “down times” of this intense journey, try to avoid slipping into negativity by acknowledging that everything you witness has no real law to support it.  Never deny appearances, but learn to see through them.  Love all involved  (by recognition of their true nature), and move on.  Resistance to anything simply endows it  power it does not really have.

We wish to return to the topic of change.  There are many embracing change for the world and others but forget  (ignore?) change for themselves in the belief that they are right where they are supposed to be already.

The new and higher energies are serving expose everything old, dense, and finished–the innate errors of much  that the world and individuals still hold as truth and acceptable behavior.  When some world belief no matter how widely accepted is recognized as being false, the person must then begin to live out from this new awareness instead of choosing  to ignore it as an inconvenience to what has become his way of life.  This is why “wake up calls” occasionally need to  happen.

At first, living out from some new awareness can result in a bit of inner as well as outer conflict.  Inner change  automatically creates an energetic separation from those who are now of a different resonance. These are usually people you know well and often companioned with  who still know and love the “old” you.  Discords can occur because you are no longer on the “same page” energetically with certain members of your family, friends, or organizational group.

This does not mean you suddenly refuse to be with those people you have known and still love.  It simply means that when you are with them you will discover that you have less in common and see many things differently which often results in a gradual falling away of the previous closeness.

There are some who attempt to return to and continue in a state of consciousness they have outgrown.  These dear ones  hold desperately to some person,  place, or thing, trying to recreate the past.  This happens often in romantic relationships where one will pretend to be who they used to be in order to please the other and  keep the relationship going.  You cannot go back asleep after awakening and to ignore this is very human.

Awareness and love of self manifests as a new sense of courage.  Courage to try new things regardless of what others may think or perhaps the courage to finally leave an abusive situation you had believed was fulfilling some karmic debt or teaching you patience.  Being spiritual never means allowing yourself to be treated abusively.

Learn to recognize and move beyond common forms of self abuse as well.  Many do not consider the mental, emotional, and even physical, abuse they inflict upon themselves to be real abuse.  You are the Divine in human form,  would you abuse the Divine?

Spiritual enlightenment attained on earth is not for wimps.  It takes great courage and strength to do it and is why you are observed, admired, and loved by so many on this side.  The journey is difficult especially in the beginning because everything  previously held to be truth begins to dissolve  and the awakening one feels as if the “rug is being pulled out” from under him.  As the security of his whole belief system collapses there follows an extremely traumatic period of doubt and fear.  He has one foot in both worlds so to speak.

This experience can be  intense and very frightening especially for someone committed to a particular belief system.   Everything previously held as ultimate truth is falling away, but they have not as of yet attained the strength of the new state of consciousness being birthed.    As higher levels of truth become familiar and not so frightening, the person gradually embraces his new awareness  evolving into  a new and higher state of consciousness.  Know that evolution is an ongoing process–earth experiences represent the lower rung of a very high and ever unfolding ladder.

When a person is ready to evolve into a new state of consciousness it happens, like it or not.  He will get opportunity after opportunity to embrace the higher truth he is ready for and if ignored they will simply continue in new forms until he  “gets it”.  “What about free will?” you may ask.    Yes, free will does enter in to it and can serve to delay the process, but the purpose of all experience is to awaken to who and what you really are which is why you chose to be here.

A good example is that when an individual is spiritually ready to move into a more evolved sense of relationship  (choice versus need)   he/she will usually experience one relationship after another which fail, ending in hurt and confusion.  The individual compares himself to others and tries to bring about a happy relationship in all the three dimensional ways promoted by society not realizing that he is has evolved beyond these concepts.

Heartache and failure will usually turn the individual inward where he  begins to understand that he is whole and complete already and not half of a couple  as he has been led to believe.  His new awareness of self completeness can then  without effort manifest outwardly without as a perfect companion–if it that is still his choice.  Completeness for many is simply the freedom that comes with not having a partner.

Everyone on earth at this time wanted to be here.  It is a powerful evolutionary time.  Each day more and more awaken while at the same time the Light is exposing a tremendous amount of pain and discord.  Try not to be discouraged by what you observe in the world but recognize it for what it is–the long hidden dense energy of conflicts and experiences  going back hundreds of centuries  in need of clearing.

Send and see ever present Light whenever and wherever you observe discord,  not resisting or believing it to be the reality for the third dimension is a dimension of illusion–outer appearances reflecting the  un-awakened consciousness of a majority based in beliefs of duality and separation.  The world is NOT the illusion,  how it is perceived according to ones state of consciousness is the illusion.

It is as if you are viewing the world through a dirty window.  Each new awareness of truth, wipes a bit of the dirt off.  There will always be  pairs of opposites in the third dimension regardless of how hard one may try to change  bad appearances into  good ones for they are simply two sides of the same coin.

Your job as awakening souls  is to see through these appearances.  See the Light within every individual even when you can only perceive a pin point.  Know that all  are in and of the ONE regardless of how they act or the depth of their unawareness.  Recognize the truth about every person who comes to your awareness–strangers  as well as family and friends.   This recognition can actually cause a shift in another’s consciousness if they are receptive–no words being said and no actions having been taken

As you observe U.S.  politicians playing  “king of the castle”,  acknowledge their innate Light.  This does not indicate an agreement with them or their antics, but means that you are seeing with a higher vision.  Doing this with every person,  place, or event throughout your day makes you a Lightworker.  You are training your  mind to interpret in new ways and helping it access  deeper sources of information.   An  un-enlightened  mind  can only draw upon what is already present in the universal consensus consciousness.

This is why dreams  seem to be very bizarre at times.  You may be having a profound spiritual lesson or experience while asleep but the mind is unable to connect it with available knowledge and so it simply makes something up.  A great deal of clearing is taking place in the sleep state, so if you find yourself dreaming about some person or event over and over, it may well be the clearing of lifetimes of energy related to that person or experiences.

The intense periods of clearing taking place at this time may involve people and issues you believed long resolved or some totally new physical, emotional, or mental issue may suddenly appear in your life.  Cellular memory accumulated through hundreds of lifetimes is often energy you no longer relate to in any way,  but still unknowingly carry.  Any intense experience remains in cellular memory through lifetimes until you are evolved enough to clear and move beyond it.  You are there now.

The clearing and integration of new energy often leaves an individual feeling tired and drained.   Rest when you can, never believing that you have failed in some way because you seem to be doing nothing.   There often comes the sense that  nothing is happening during the integration process but on the spiritual journey, something is always happening.  Allow yourself more breaks in your normal everyday hectic schedules with no guilt about it.  Beliefs that declare resting or doing nothing as laziness are simply carry over concepts from times past when  those who didn’t work hard, didn’t eat.

Love yourselves fully including every part of your physical body–every organ and every function regardless of how things may appear.  Let  go of the obsolete habit so many still hold of withholding love to self until some accepted criteria of perfection can be achieved.  Love your emotions regardless of how they may shock, embarrass, irritate you when they pop up.  Love every person you see, every animal, plant, and rock.  Love the devic, elemental, nature spirit kingdoms as well as Gaia herself for you are each and every one of them.  You are ONE.

Love is the key–the resolution, the ending, the opening, the fullness of all things.

With great love and appreciation we are the Arcturian Group
http://www.onenessofall.com/newest.html