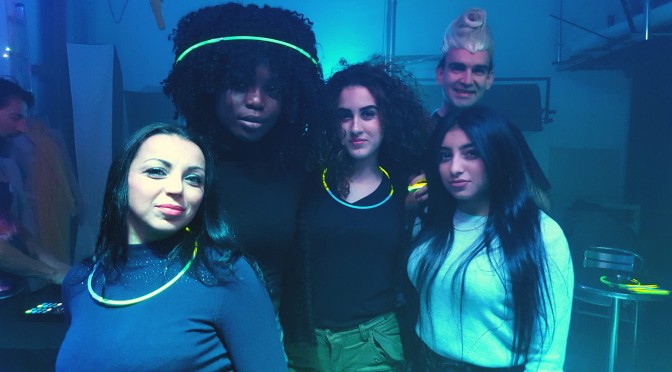 Many have been dormant and we’re each waking up at various stages…nothing can ever remain the same in a Multiverse Creation which expands at an astounding rate of 100 MILLION TONES x 5 per SECOND…currently we are not equipped to grasp the Magnitude of what took place which plunged so much of the lower densities in such darkness and extreme suffering for countless gazzillions of sentient beings but soon enough we’ll be able to see, understand, process and continue on with preventing from repeating our past and maintaining peace and harmony throughout this galaxy as we free ourselves with unimaginable intervention from higher realms…is said that a NEW MULTIVERSE is about to be started RIGHT FROM THIS VERY PLANET where we are now, as we ascend…based on NEW blueprints…whatever “errors” have been done, overlooked and went out of control in the “past” will never EVER be repeated ANYWHERE ELSE in Creation…vigilent LIGHT warriors, Light workers and LIGHT CONFEDERATION containing hundreds of thousands of planet members OF WHICH we are soon to adhere as a newest planet member will make sure to micro/macro manage this part of Cosmos that we will never go back to where we’re emerging out of…a NEW GALACTIC CONSTITUTION called GALACTIC CODEX will be implemented for all…those who are unwilling, not “ready” to evolve, to move on, is said they’ll be gently and lovingly transported ON THEIR OWN FREE WILL to similar HOLOGRAPHIC WORLDS of their choice where they can continue to learn and grow…since THIS planet will go CRUELTY FREE, A SUFFERING and KILLING FREE ZONE…evolution takes place on 2 levels: spiritual and physical…as above so below…it also happenes slow and in quantum leaps…here, now we are at the threshhold of making a QUANTUM LEAP in consciousness evolution with effects on our physical bodies we can’t begin to imagine…immortality in physicality is not very far, as even 3D science has come to agree on and share… this pic and links contains most of what we need to know about what takes place now and some glimpses into our past and very possible near future as we co create it.

Life on another planet.

for DECADES, many people have been Somehow contacted by more advanced (far more advanced) civilizations from within this galaxy and beyond…with vital messages for humanity

these people are known as contactees…

via
http://2012portal.blogspot.ca/
which both are main portals of communication for planetary liberation and things to come shortly in this world…and beyond

Life as we know it will be no more soon enough, in a most POSITIVE UNimaginable way…