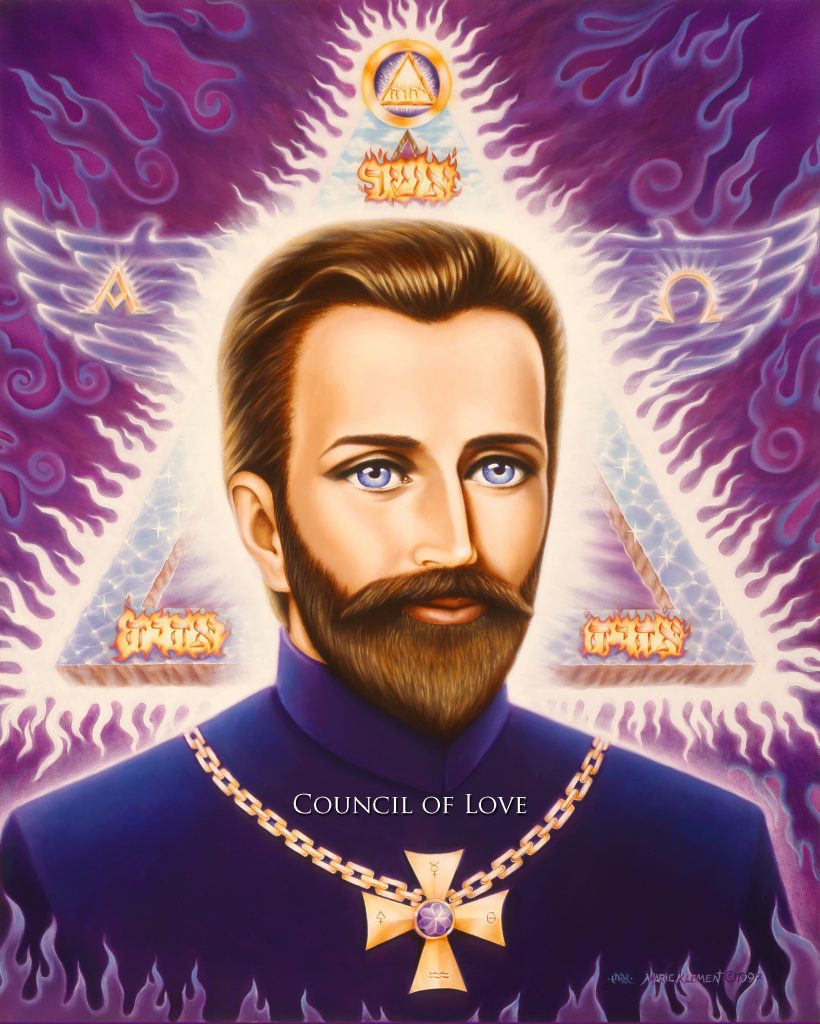 I am your Saint Germain.

I am pleased to be with you to continue working together with this group, and with you each as individuals.  Because together we are all bringing this about.  We are all making this happen.

But it is all about bringing back the idea of a Republic.  What is a Republic?  It is not what you have today in this United States.  But it is what was meant by those of us, those that you call the forefathers of this country, those that forged ahead:  yes, with some of my help at the time.  Because I have been associated with the advent of the beginning of a new age for some time.

You are coming to the culmination of that.  But in order to do that, you first must become the republic that you were meant to be.  And all of you, even though you say, “what can I do?”  You can do a great deal just by visualizing what a Republic is, what it was meant to be, with those of the forefathers meant how this nation was to be.  It was supposed to be a government by and for the people, not the other way around.  It was not meant to be the people for the government, which is what it is now.

But does it have to take a lifetime?  Does it have to take many, many years before it can be?  No.  It has to take a movement of consciousness, of the collective consciousness of man, to bring this about.  And this is happening now.  There is a change occurring.  Just go out every day and notice more and more people are seeing the beauty around them, and not looking at the ugliness.

Even though your news reports, your media, tends to bring about all of the negative things that are happening, how many more of you out there are saying, “Enough is enough, we don’t want to see this anymore, we don’t want to have this in our consciousness any more. We want purity.  We want love.  We want higher consciousness always to be with us.”  Yes, those of you, the Lightworkers and Warriors, are saying that.

But there are more people than you know that are out there.  Although they don’t know the terminology that you use, and that we use with you, but they do know about love.  They do know about higher consciousness.  And they are moving in that direction as well, even now as we speak.

We have used the visualization with you many times of the lights that are appearing everywhere around the globe from our vantage point, as if the light was coming on in individuals more and more and more.  And literally, it is.

So continue to trust, my friends, my brothers, my sisters:  continue to trust in the orchestration that is happening and will continue to happen.  Because although the event has not yet occurred at the physical level that you are at, it is not going to happen in the three-dimensional world as you know it.

It is going to happen when enough people have moved out of the three-dimensional illusion and the illusion has left the building, you might say.  And you will be left with fourth-dimension, and even fifth-dimensional consciousness and vibrations associated with that. That is where you are headed.  That is what is requiring patience on your part.

But that does not mean for you to sit back and do nothing.  It means for you, in every opportunity that you have, to become the Warriors of Light that Archangel Michael has called for, and spread that light wherever you can, wherever it is called for.  Not where you call for it, but where someone else calls for it.

I am Saint Germain, and I leave you now in peace and love, and the Violet Flame to always be with you.  I am the embodiment of the Violet Flame for this planet.  But that does not mean I am the only one that carries it.  Just like Yeshua is not the only one that carries the Christ Consciousness.  You all carry the Christ Consciousness.  Become the embodiment of that Christ as you can.

Pease and love be with all of you.