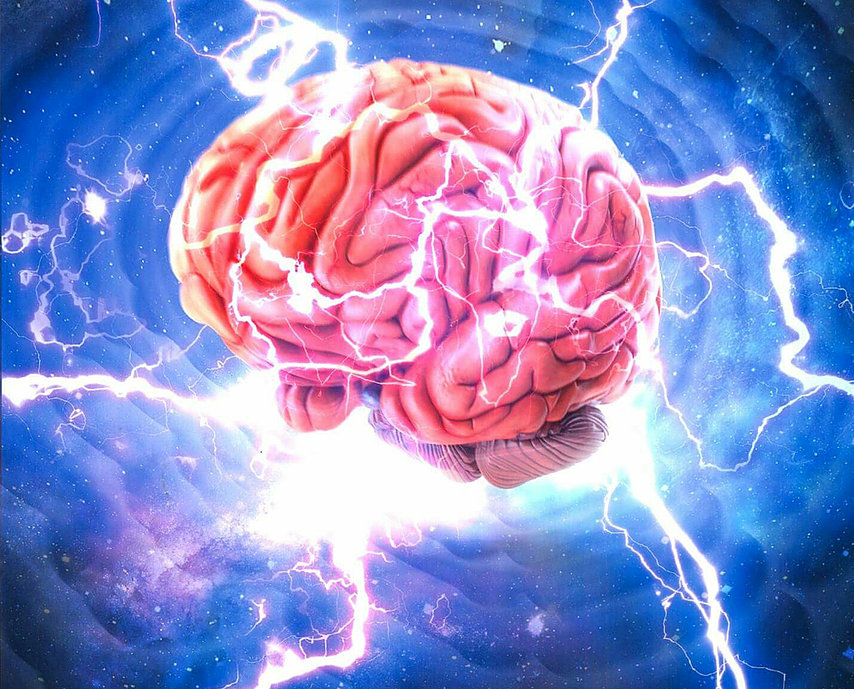 Once again I have found a message from Kryon “Trump will change the World” a title that bears no relationship at all to the message. It is the best one I have read so far, as the whole content is about the changes that Humanity can expect in the near future. I have copied those sections I feel would be considered the most Important. I would recommend reading it in full for more about our DNA and the coming shift. If you would like a full copy I will Email it to you.

EXTRACTS FROM KRYON’S MESSAGE “TRUMP WILL CHANGE THE WORLD”

The biology starts to cooperate, you live longer, a lot longer up to three times longer, not only that, the elimination of disease by itself, because the body is able to fight it, where something called Innate in your body talks to you on a regular basis intuitively, a self-diagnostic that is intuitive and is about time. Can you imagine what that might do to your medical industry, it is actually going to help them, because when you show up on their doorstep you will know what you need and they will be able to help you far better, and in your country (U.S.A.) they are keeping people sick for money, and all that is going to fall over, get ready for the demise as you know it. A big Pharma – it is not going to continue, it cannot any more than tobacco did for the same reason, any more than Banks can continue doing what they did, for the reasons they did and you took care of it and it hurts, it still hurts.

Dear Ones, because the planet needs your Light, could it be any clearer all of the things given to you can be used appropriately in combination. Biology is going to change, life expectancy will become longer, and then there is a Human Being who says “I do not think I want to live that long that long – my goodness I know what it feels like at 70 years, why would anyone live to 300 years”. We would say to you how 3D of you, would you wish to feel like 35 years until you are 298 years old, and that is what is at hand. Dear Ones the body rejuvenates itself much better than it does now. Can you conceive of this where the stem cell blueprints are picked up over and over and you do not make a copy of a copy, you make the original over and over last a long time, and you last fresh and young, this is what is possible. This is where it is eventually going and the potentials. Kryon you mean that is no, an absolute no. Humanity is a free choice, you can turn it around if you want to but the steam roller is fired up and moving, it is hard to stop it. The ball of snow is rolling down the hill, it is hard then to make it smaller.

Finally there are those who are going to say alright how about the big one, what are we going to do about religion. There are those who would sit well with the mind set of what you would call metaphysicians or New Agers who would say it is all going to have to go away, because they will realise the truth – No it will not! Why should something go away that has the seeds of love of God. For those he saw the Master in all his glory and wrote about him, did they throw that away, one of the only Human Beings on the planet known to have met with an Angel face to face in a cave and had dialogue and instructions, and became a prophet – would you throw that away “No” – let me tell you what is going to happen with that which is being developed in your DNA, which is the same thing that will keep Humans from warring, and is also going to give them a different opinion as to how they should look at various belief systems on the planet, and they will continue to have those organisations under certain names that you even know now. But there will be big differences and what I will call as “allowance of compassion”. One will look at the other and see it as a branch of the same tree, coming from the same source and they will respect one another. Just like you eat different foods for your different ways of worship, respect for the other, not anger, not war and that is not what some of you expect either, and you are going to see the seeds of it. Sometime in your generation you may even see the seeds of it, it starts to appear as a gentleness between belief systems. Do you really think you are going to have a planet where all those thousands of years of reading will simply vanish. It is not practical is it, no instead expect them to morph into something that is cooperative, that is beautiful and the differences are celebrated, instead of warring over them and it is about time, this is the practical. The Human Being will change in attitude in the conceptualness of what is correct and not correct, and what creates survival will be that which is compassionate. This is the new Human Being, this is the future, you are starting to turn the corner. I have just given you a snapshot of what can be and what we say will take place.

There are two things you should celebrate. Some of you will have an Akashic remembrance because firstly inheritance will start to surface, and you will come into the planet absolutely knowing that you have been here before, that even the religious that do not believe that will see this, acknowledge it and see it as a part of a grand system that fits into their belief system, that gives credibility to the divine in you, that is taught by all the religions. A monotheistic God is here on the planet and that is the belief and that is the first thing and it should be part of it, and the second thing Dear Ones even for those of you who do not believe this, that the children of your children are going to see a better Earth, not a worse one. I want you to know this and that is worth celebrating. You sit in the cusp, you sit right where the seeds are being planted, not even harvested. Seed planters who may not see the harvest in their lifetime can now celebrate the harvest which will be good.

The Love of God, that is why I Kryon am here, it is why the channellers are here. If you hear a message that is not like this I want you to examine it carefully, because there are more of us giving you this one than the other. The chances are that if you hear those who would warn you of the upcoming doom they have an agenda, take a look because it is not the potential that is actually there. Old energy dies hard, it may be more difficult to come because it is that way. My worker, old soul do not fear the change you have brought, there are hundreds of lives that you have lived. It is about time that this occurs. Flow with it, understand and celebrate it daily and thank God you are part of it, for it is the fruition of everything you have done, the very reason we are here, it is no wonder we wash your feet, ponder these things for they are the things you created – and so it is. Kryon the Magnetic Master.

Back to Earth and amidst the chaos and uncertainty, progress is nevertheless slowly being made, and peace rather than war is top of the agenda. Trump and Kim are making an historic change that not long ago would have been thought impossible. There is no doubt in my mind that the new energies are bringing world peace about.

I leave you with love and blessings, and may the Light brighten your days and path to completion. This message has been prompted by my Higher Self, my God Self, and every soul has the same connection to God.