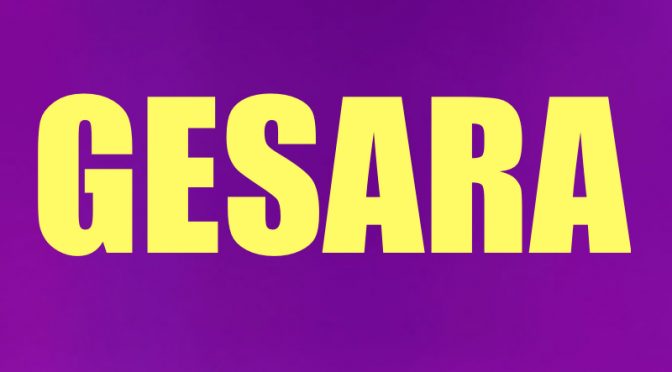 There is a power collapse of the dominant controllers of money and banking systems that forefronts the red herring of COVID 19. This has been set up to discharge mass hysteria. The bankers are being rounded up and all of their accounts and confidential information are being frozen and investigated. The investigations happening are unprecedented. When this chain of command is taken down then everything below it has no management.

There are international meetings behind closed doors for a new world order but not like the one you were headed for, not one world power but a reorganisation of the whole monetary system and economic reset. Vast amounts of money that were hoarded will be released to the public. This will soon be released in the form of government aid while the newly printed money will be based on gold and the whole world currency will be globally reset. This is why all businesses are being shut down so things can be recalibrated.

There will be viruses released that will be different from COVID-19 and not as lethal as part of a smokescreen. The leaders of the world are also facing the realization that the planet is heating up at its core that will create weather anomalies, volcanoes and earthquakes. There will also be meteorites and asteroids coming near to earth. The world can come to peace in the financial institutions when the banking industry and the cabal are disassembled in a peaceful manner. There has been a war happening for the last 8 years with the elite special forces and the factions of the ones that will have the welfare of mankind, and these are the ones winning.

The coronavirus is to get people prepared to have food and provisions without heightened social hysteria and madness. Be very careful with the news not to panic and to be programmed into the sensationalism in their last attempt to cause great havoc on the planet. The bullies are being taken down and society is headed for great healing. Never underestimate the power of great healing where the sanity rebuilds itself and the Phoenix shall rise. This transition will be smooth, but it needs every one of you to look after your brothers and sisters and do not hoard.

Now is not the time for violence, it is time to work together for the new dispensation and reset. The world is a stage, it is making a quantum leap from a society that has kept mankind from growing and evolving with the higher frequencies. The bankers in Vietnam are being executed for corruption. In Spain, they’re being arrested and bought to trial and this is just the beginning. The child traffickers, pedophiles, cannibals and men and women of evil are being rounded up and will face trial for crimes against humanity. This is why Donald Trump has so much opposition, because they control the media.

A massive operation has been preparing for the good guys for the highest good for all and we are seeing now the first signs all around us.

This is Global Economic Security and Reform Act.

A discrete implementation of GESARA across the Globe is taking place :

Please check the areas that you already witness taking place through your perspective.

1. Cancels all credit card, mortgage, and other bank debt due to illegal banking and government activities. Many refer to this as a “jubilee” or complete forgiveness of debt.

3. Abolishes the IRS, with employees of the IRS will be transferred into the US Treasury national sales tax area.

4. Creates a 17% flat rate non-essential new items only sales tax revenue for the government. In other words, food and medicine will not be taxed; nor will used items such as old homes.

6. Returns Constitutional Law to all courts and legal matters.

8. Establishes new Presidential and Congressional elections within 120 days of GESARA’s announcement. The interim government will cancel all National Emergencies and return us back to constitutional law.

11. Forbids the sale of American birth certificate records as chattel property bonds by the US Department of Transportation.

15. Retrains all judges and attorneys in Constitutional Law.

17. Establishes peace throughout the world.

19. Enables the release of over 6,000 patents of suppressed technologies that are being withheld from the public under the guise of national security, including free energy devices, anti-gravity, and sonic healing machines.