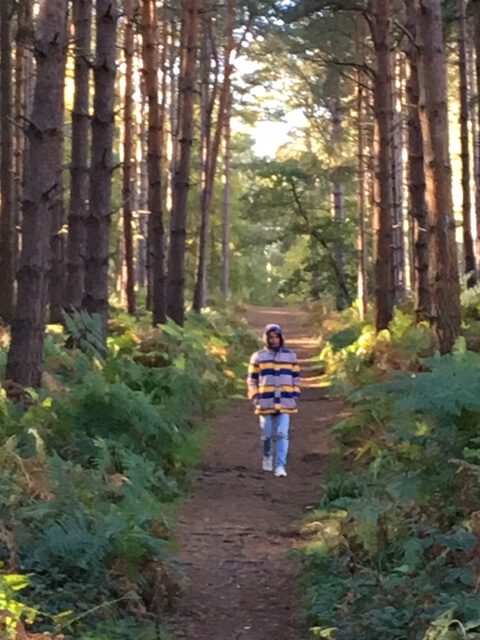 Enlightment is to be not be triggered by anyone or anything out there while being in the world but not of it.Not so long ago, monks had to isolate themselves in temples for long periods of time and in some cases for their whole life in order to reach a higher state of consciousness and sustain it.Today, the ever increasing energies of Love and Light coming from The Sun of all Suns/Source of All Creation/Mother Father God and Prime Creator have already brought Earth into the 5th, 6th and 7th Dimension and therefor her name : New Earth Pacha Mama Terra Christa.This allows each and everyONE to feel in the present moment their oneness with GOD within and with all Life becoming more aware that what ones thinks and feels, one vibrates one creates.Whatever one experiences in their life one attracts to the self.It behooves most people to believe it is so because how can this be that one attracts bad experiences to the self? Most people would rather see God as out there, being responsible for that happens in their life, rather taking the responsibility to acknowledge that they create their own experiences by the way the feel, think and more often reacting than truly acting from a place of alignment with their Soul/Higher Self.And in doing so, creating their own matrix of reality with like minded souls as like attracts like.Is there a way to get out of this constructed matrix?yes , there is and the answer lies within.With enough daily practice long enough to be able to listen the voice within for at least 15-20 minutes one can begin to create a better reality for the self and cross the bridge to the New Earth.There are those who have already crossed the bridge and have created the space for all to be able to do so.And then comes Free Will.God loves so much each and everyone that all have free will to do so or not in their lives.Everybody is loved and everybody chooses for their experiences in life that they feel, serves them best.When one has reached a state where is no longer triggered by anyone by anything, not even social media comments or any news out there, one knows clearly that He/She is already on New Earth manifesting with ease and grace and flow anything they want to be ,do or have for the highest good =the highest good for all.