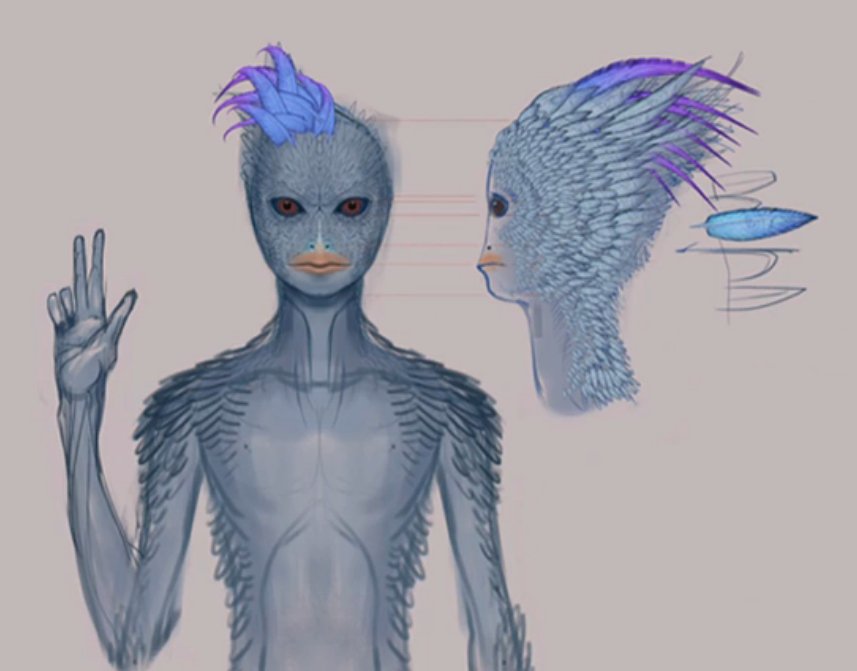 2016 has been quite a ride confirming with every day passing by the amazing strength that lies within every human being, that we are in fact unlimited as we learn to surrender to the ascending waves of divine intervention.We have learned that we are powerful transmuters of all energies around us, that we were, are and never will be alone and that the pure awareness that Each One Of Us Is in fact The Light That Lies Within In Each One Of Us:”I Am The Light,The Light I Am” described here in a beautiful and fun way.

We have been witnesses of some truly shocking apocalyptic facts confirming that most ‘conspiracy theories’ were in fact closer to truth that anyone could imagine and showing how far we have been mislead as humanity which has been  enslaved over 13 millennia and kept in quarantine serving the interests of a ruling elite that have been puppets of unseen dark entities .

Mainstream media and governments have been lying to all of us just about everything and still today as i am writing this they are still promoting negativity ignoring  HUGE positive changes that took already place.They are talking about Berlin ‘terrorism’ event which is another cabal attempt to control through fear just like Paris or Brussels incidents and they do not mention the fact that 100,000 children  have been liberated from dark forces in L.A.  California that were planning to rape,torture and take their lives in their satanic rituals.Just this  detail is already enough to show how much the fiat money has been used against humanity.This is also the moment that ‘fake news’ came to surface since so many alternative news were exposing all those who lie , those who lie tried to disrupt the flow of divine intervention with the intention to create confusion without success as The Light brings all to the surface and returns as a boomerang to hit those who have conceived these intentions.

We had Brexit,we had Trump and now we are having Frexit :

Secret Space Programs and The Industrial Military Complex ,terms that any Truth Seeker should know about,are exposing what has been happening without humanity’s awareness since the middle of the last century.David Wilcock is a Lightworker that does an amazing job on uncovering truth and you can have a listen to his show here:

The Prosperity Funds  destined   to support Humanity’s and Gaia’s Ascension through NESARA /GESARA have been blocked countless times by people working for the cabal.The most evident was the 9/11 Twin Towers incident in New York which was the main reason that over 75,000 people died , creating fear on the way:the first 2 floors were containing all the information necessary to help Humanity towards its leap.Humanity has learned since and this time everything is being secured with extreme caution reaching perfection while understanding that before The Celebration we have first to clean The House.And this is achieved with Peace for Real.Peace is now real with Aleppo and Mosul being liberated and with Ukraine signing the Minsk agreement.

2016 a year that finishes with amazing news such as The Healing Computer able to heal just about everything.

We have low cost free energy tools such as The Magrav  systems from Keshe for Home and Car use saving up to 90% costs.We have low costs Pens and Belts to alleviate any pain.I have myself been even experimenting with combining techniques to heal severe cases of Diabetes in case of my father.

We also have Electra,Free Energy Machine able to supply a  whole city and replace the destructive plants destroying our Gaia!No information given in this moment,i confirm that I have seen the machine and it works.Cities that are willing to take serious action towards Free energy please contact :info@feelmorethanfine.eu

We are just at the beginning of an amazing adventure that will bring each being ,that chooses to recognise The Light Within Out of Free Will,in rejuvenating and be completely restored in crystal chambers to live an ever ascending Life in Joy of 1000 Years!

The Exact Plan by One Who Believes, December 20th

Live Long and Prosper as our Star Trek friends say.

And May All Your wishes aligned with Your divinity become True!