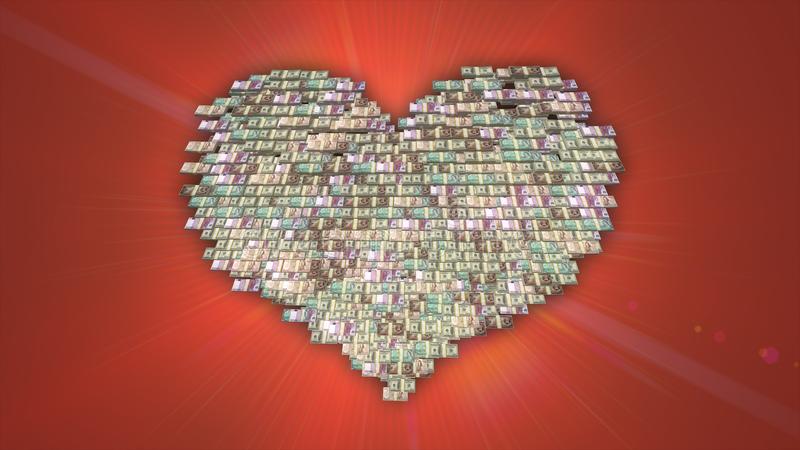 This article continues a series that will attempt to briefly explain the different aspects of the Universal Basic Income (UBI) proposal. To see the full series of articles published on this same subject, click here.

As the name suggests, the Universal Basic Income proposal is for everyone. Some, to be even clearer, add “unconditional”, ie it does not require any special conditions. Faced with this, some wonder why for everyone if some do not need it? The answer has at least two aspects: one, conceptual, the other practical.

Universal Basic Income is for everyone because it is a new right which, as such, should apply to everyone in the same way. It is neither a gift nor “small pay” as some say, those who try to degrade it, but it is something comparable to a Human Right. Therefore, every human being has a right to it. It is clear that until it reaches all human beings it will take time, and that it will have to start with smaller groups (e.g. countries or regions ), but the objective is certainly global.

It is also evident that Universal Basic Income is a highly “redistributive” mechanism, that is, it redistributes wealth more equitably among all, to compensate for the injustices inherent in a system such as capitalism. As such, it obtains resources from those who own them, to distribute them to those who need them most, just as progressive taxes generally do. But it does not do so in a discriminatory way, by setting conditions which must be fulfilled but rather in a much more transparent (and we can see here the second aspect of the answer, the practical side) and simple: to each person a minimum of economic resources are attributed; from there, those who have more resources than necessary will have to return these resources in the form of a tax, while those who have less (and require more) will be able to use them for their necessities, without having to return anything.

Imagine that we are in a group of 10 people who have to cross a desert, and that to do this, each will need a liter of water. We start from a situation in which some have several liters and others have nothing. What we do is a common reserve of 10 liters, from which we provide everyone with the liter they need. To contribute to this common fund, those who had the most water contributed the most. It is a simple, united, fair and reassuring mechanism, since we will be able to cross the desert without any fear, knowing that everyone has the minimum necessary. The time for the UBI has come.

Translation from spanish by Lulith V.