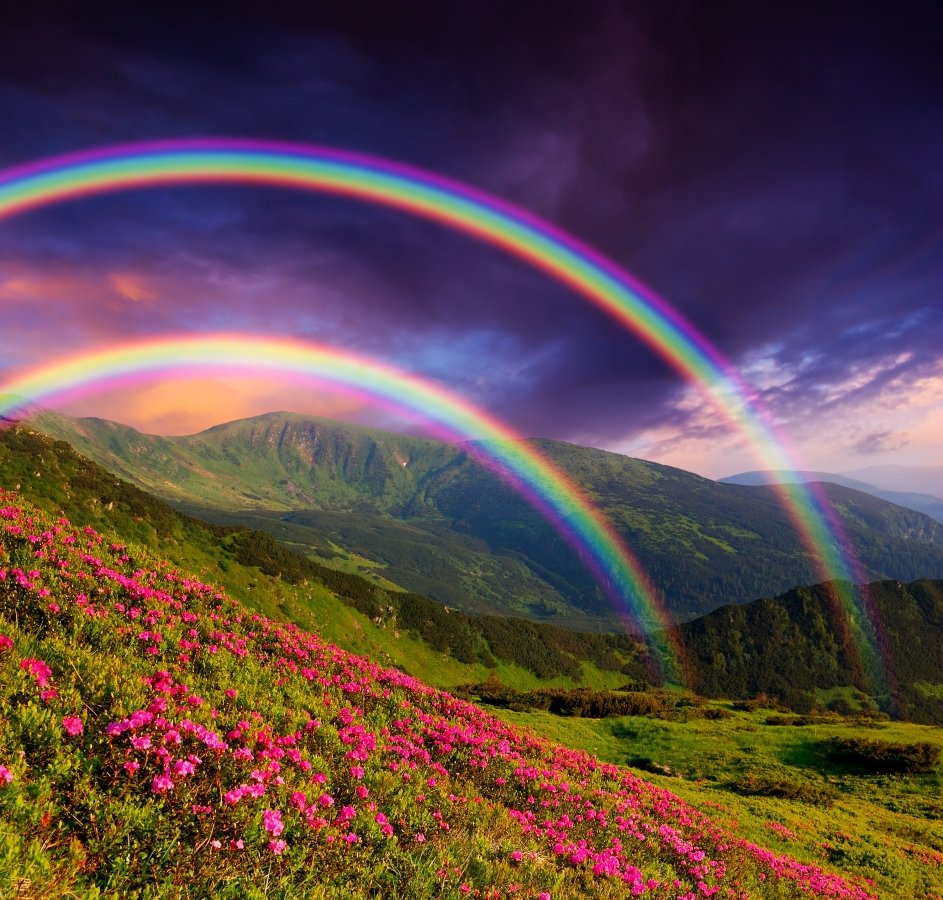 Tired of Having to Not Be Myself

Again, as I often do, I woke up with the answer this morning. The reason I felt like crying last night before I went to bed, and whining at Ivo to hurry up and land so we can be together finally.

I’ll describe this to the best of my ability without complaining too much, but I’m saying this because I’m sure so many of you can relate to me. It’s not all fun and games realizing you come from another planet or dimension. This is why I’m unhappy here and I don’t know if it can be fixed.

It has to do with being a starseed or a lightworker. I call starseeds those people from other planets/dimensions who are born here. Lightworkers, to Ivo and I, are people who are actively using their light daily in order to heal this world. All lightworkers are starseeds by virtue of the fact we were born here, in other words. Other people have other definitions; there’s no standard one yet.

There are negative sides to being a starseed; it’s not all fun and games. The big one, I find, is that you’re not understood or people try to control you in order to get you to fit in so they can relate to you. That could be anything from getting you to eat meat to trying to get you to stop being so emotional. That’s what I got from my family because I was “too sensitive” and just different from them, and it hasn’t stopped. Relating to people is difficult when you’re a future version of them.

I’ve written down some points that are driving my feeling unhappy now. I believe some of this may have come up because I’m doing a detox and my old friend, food, isn’t around as much to comfort me through these feelings of alien-ness, because that’s what it is really. Let’s face facts. You’re alien to this world and this system, and to these people, and food, somehow keeps me grounded. Even food, I believe, is of too low vibration to be of much good to me now. Most food is third dimensional and we’re not anymore. Here’s the list:

If I were in the steps still, this would be my resentment list. I have to deal with these things and figure out a way to get some relief around this. Ivo keeps saying that he’s to land soon and I believe him, but in the next minute wouldn’t be soon enough, frankly. This has been a lifetime in the making. I’m hoping the younger starseeds won’t have to undergo the loneliness and feeling of alienation us older ones have had to endure.

I will just write these all down and look for any solutions I can find. It’s frustrating not being able to tell others who you are because as my sister calls it, “I’m radical” and she doesn’t even know my whole truth.

I’m sure many of you can relate to this list. If I find any solutions, Ivo and I will bring them up in a video. Anything to get relief from not fitting in and not wanting to fit in.

Ivo: My dear, you are going through the growing pains of realizing you are ascending. That is what you are experiencing. You are leaving the old behind, all the people, all the society you have lived in, even your family who do not treat you well either. You are leaving it all behind and apparently having some difficulty with it.

Me: I always had difficulty with this place, Ivo, but I always thought it was because I was abused.

Me: I have a lot of identities, to be honest.

Ivo: You are part of a soul group, my love. A large, very advanced soul group that has incarnated on earth and other planets, particularly in Vega and Lyra.

Me: I’m seeing parts of that, yes.

Ivo: Your journey is almost complete. When you are back with me, whether it be on earth or in Vega, your journey is done. You will have the mirroring you desire; the love you have for yourself will be reflected back to you through us.

Me: That’s all I’ve ever wanted. To be able to live in a loving community of people who respect my free will.

Ivo: You will have that.

Me: Again, the operative word is “when?”

Ivo: This year, my love. This year. You can begin to pack again. That is how close we are now.

Me: I sure hope so. I’m tired of waiting.

Ivo: My love, it all goes according to plan.

Ivo: Correct. It will be grand.

Me: I have some grieving to do, obviously. It’s been hard and lonely walking this path. Everyone I’ve known is a memory. I’ve had to give up so much.

Ivo: And yet now you gain the universe, so much more.

Me: True. I’m going to stop this video here. I don’t see how anyone can console me except myself.

Ivo: Very well. You must work through this, as must the others. I know this video will touch many hearts.

Ivo: My love, I am here for you. As I always have been.