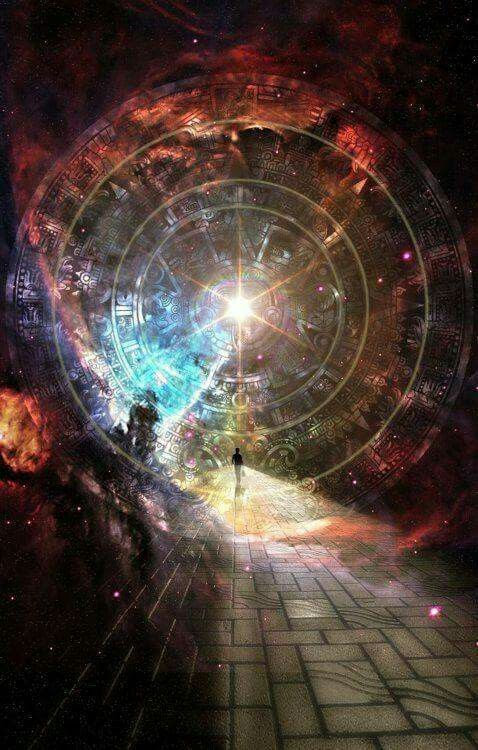 The year 2012… Prior to the year 2012 there was a directed suppression to mankind’s development. There has been a spiritual war that has been raging prior to the year of 2012. I’ve wrote lots on this time which is called the Precession of the Equinox and Mankind’s push to it’s Awakening brought on by the extremely high frequencies of the Photon Belt. The year 2012 is when all this happened to me before this year I knew none of this.
The ones on their Ascension path leading to this Grand Awakening has had everything thrown at them by the resistance in an effort to prevent you from advancing this far. The strongest ones are/were their ultimate target. Many of you have been spied upon, tracked and targeted.
Since 2012 everything has been ramped up and everything is being thrown at you this is to propel you forward. Remember, nothing evolves and progresses that remains stagnant. There has been special attention to the stronger ones by the resistance trying to hold you back. These are the Dark minions that have controlled Earth and its inhabitants for thousands of years.
These Dark minions know who you are and know your capabilities upon you entering this lifetime. In 2012 the main Dark energies were lifted from Earth diminishing the old timeline only leaving the weakened to continue this 3D facade of the programmed Matrix.
As you are noticing the mundane programming of the heavy 3D reality is unraveling at an increasing speed. Any experiences since 2012 was necessary for your training. They were lessons. It was all to make you aware of how the current global systems unjustly work. You have been made aware of how these systems we’re actually designed to strip you of your rights and control you. These were intentional acts of suppression to make you servants of an enslavement system. This was NOT the plan for mankind at the time of our creation!
Since 2012 the Awakening of Mankind has been fast-tracked at an extremely intense level. These changes are happening at the energy level. This new energy is what’s bringing change which is embedding itself in the human consciousness. It will be like a wave across the planet and there will be no stopping it. The old directive is on its way out and this new energy level will ensure the safe transition of humanity.
Mankind needs to realize that this Human Awakening that’s happening is due to the activation of our DNA brought on by these higher energies since 2012. We began getting hit by low, negative charged pulses at first to prepare those who were not awake to get ready for the next round of activations. Because think about it if the unawakened were to get hit by extremely high frequencies right away their physical bodies could not withstand it and on the mental front would drive people insane. This is the reason initially that these energies had to be sent extremely low to awaken the sleeping population. Baby steps…
These low, negative impulses allowed for the unawakened to be able to handle physically and mentally the triggering of events brought on by these activations. I personally believe we are at the end of this negative charge period. As Mankind keeps advancing you are seeing and being contacted by divine beings that you would have never been able to comprehend before, you are beginning to receive messages that you have never been able to receive before.
The content that you will be receiving as you advance we’ll get more valuable and will suit you at this time and will continue to advance. As the Light grows brighter the clarity of the message will become more and more apparent. Onward we go…
By the wonderful Teri Wade