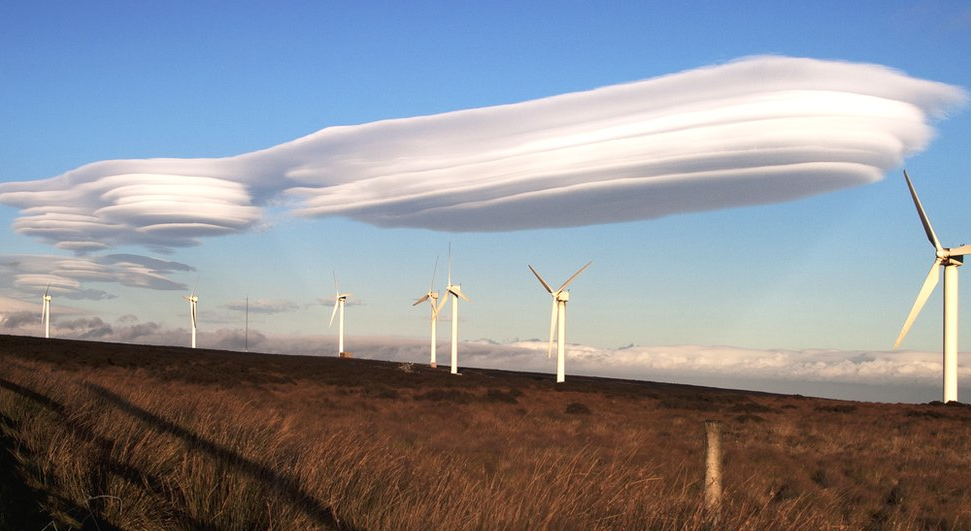 We of the Arcturian Group wish to say that much change is on the horizon.  You are witnessing the death throes of world beliefs that have held mankind in bondage through lifetimes.  These dense miscreations can only dissolve as higher frequencies of truth begin to replace the energy that formed them in the first place.

A sense of discord comes when everything  familiar begins to change but intense fears and confusion will not come to those who understand that nothing real ever ends,  but rather transmutes into higher levels of expression as consciousness becomes more enlightened.  Because third dimensional energy is so dense, this process is  gradual and involves many twists and turns of resistance.

Focus your attention and efforts on being the highest level of truth you know in every moment and situation, rather than on the  illusions of material sense around you.  Your Light, the Light of awakened consciousness, is serving to open the pathways that allow more Light to flow to earth.  These high frequency energies are affecting all life. Everyone is  feeling them, the un-awakened, the awakened, and the animal kingdom as well.

These high frequency energies are causing many of you to experience times when emotions,  physical aches and pains, or extreme physical exhaustion seems to take over.  If you are not alert, it can easily lead you to believe that something is seriously wrong, but then within a day or two things seem back to normal and you feel fine–until the next time.  These experiences are related to the process of clearing,  translating and integrating new and higher frequencies into the physical,  and the mind’s interpretation of the process.

It takes energy to do these energetic upgrades  leaving you with less for your usual everyday chores. Ascension energies are replacing the denser in physical  cells.  Allow the process to take place without immediately concluding that something is wrong, but rather know that  something is right.  Your physical expression is unfamiliar with what is taking place because serious energetic upgrades while remaining in the physical has never happened before.

As you integrate these new energies  and your resonance changes, you will no longer be in alignment with many things that up to now have been a part of ordinary living.  Heavy foods, alcohol, sugars, and processed foods that you may of  previously enjoyed with no problem, now either don’t appeal to you or make you feel sick when you eat them.

Because everything is energy, energetic alignment is necessary if there is to be  harmony of anything–   marriage relationships, friendships, foods, entertainment, employment, ideas, beliefs, etc.  You are no longer in alignment with many of the seemingly ordinary things  you were once  aligned with.  Your evolving state of consciousness is resonating with new and higher frequencies and attempts to make something spiritually outgrown continue as it once was, will not work.

Free will allows everyone to ignore truth as long as they wish, but truth can never go away because it is the reality. Only those things created from illusory concepts can dissolve permanently.  Try to see change as a graduation, dear ones.  Many believe that they are open to change, but when something familiar begins to change or disappear, even the very awake will often respond with  resistance because there is a sense of security in what is familiar.

You are no longer evolutionary beginners and are well prepared to withdraw your sense of security from the outer  through the realization that  safety and security are already fully present within, facets of  your own Divine Consciousness.  Learn to go with the flow while giving no power to events and situations that may affect your sense of security.  Stay in the now moment, trusting that all is proceeding according to a Divine plan individually and globally regardless of whether or not anyone believes it.

This does NOT mean that you never take precautions in situations where they may be required.  It means that you take the practical actions you are guided to take for living in a third dimensional world, but you do these things without surrendering to fear concepts regarding certain people, places, or things  secure in the realization that one with God is a majority.

We wish to speak of suffering which is a general term describing the feelings that follow great loss or simply living day to day in  physical, emotional, or mental pain.   Many ( awakened and  un-awakened) are suffering as the result of the intense clearings of old energy now taking place in Gaia,  individuals, and within the third dimensional belief system as a whole.

In previous  lifetimes, most individuals incarnated  with one lesson they wanted to concentrate on. Because of the powerful ascension process taking place now,  you came into this life with the intention of resolving and moving beyond any remaining issues with people, places, groups, or belief systems–anything in  need of completion or that might act as a barrier to your ascension.

Intense experiences of good or bad remain stored in cellular memory and are carried from lifetime to lifetime until cleared.  Cellular memories you are ready to to clear are surfacing through experiences that alert you to their presence but do not need to be identified or “figured out”.

As you live from a higher state of consciousness,  frequencies of Light automatically dissolve the lower resonating energies.   It is a waste time to dwell on or try to figure out everything that may be clearing because this just focuses on old energy.  If it is necessary for you to know something for your spiritual growth, you will somehow get that information  through dreams,  intuition, or actual memory.  At this time many of you are clearing for the world and not always personally.  Remember there is only ONE.

For those  of you experiencing  depression, sadness, and sorrow we say to you, allow these emotions to flow through without resistance.  Suffering is created by holding on to unfulfilled expectations of how things should look or be in order to be right which always reflects one’s personal belief system.

Suffering remains and will continue to remain alive and well as long as world consciousness continues to create through beliefs of duality and separation.  Never forget that as expressions of the Divine, everyone is a creator, forming their world out of the substance of their state of consciousness.  Help those who suffer in whatever practical ways you are guided to, but never believe that it is your duty to save anyone for all are learning  lessons they themselves chose with the help of their Higher Self and Guides.

Mind  interprets one’s attained state of consciousness and  manifests it as physical, emotional, mental, and spiritual form.   Suffering is resistance, a yearning for things to be the way a person believes they must  be in order for them  to be happy.  Nothing will or can change globally or individually  until consciousness changes because consciousness is the substance of all that is.   You have reached that place of readiness that will enable you to move into the realization and experiences of who and what you really are.

Visualize  a bright sun with many beams of intense light shining outward.   As these beams of light get further away from the sun source, they start to become less bright, change appearance, and accumulate colors and  shadow.  Each light beam begins to look different from the other, absorbing different colors and accumulating layers of energy that take on the appearance of various fabric textures and color that change and increase as each ray passes has different experiences.  The ray of Light never disappears, but is now completely obliterated by the layers of debris.

This is your story, the story of every man, woman, and child from the beginning.  You are the Sun Beam that forever remains pure, intact, and perfect regardless of how much illusion  is draped over IT.  Evolution is the gradual removal of all debris.

Accept that you are already awake and that there is no longer any need to seek and search outwardly for what is already fully present within you.

Allow the process and trust that everything  is proceeding according to plan.

Dear readers of the Arcturian Group Messages,  due to family and summer commitments, there will be no Arcturian messages for about a month.