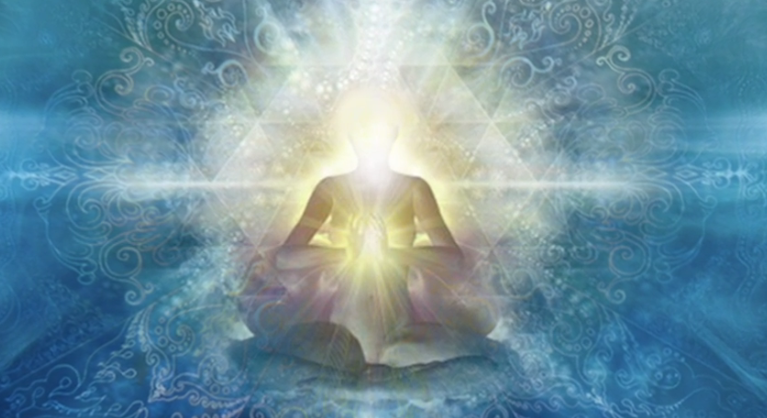 Everyone loves to look into the likely future, and in 2013 a message “The Event” from Lord Sananda through Elizabeth Trutwin gave a detailed view of it. There is an increase in vibrations that is taking place now and leads to The Event and Ascension. The information given is more relevant now and it describes in much detail the various changes we can expect.

About 2000 years ago Sananda Kumara was incarnate on Earth as Jesus with the Master plan to put in place, and to Ascend Earth. The plan failed then as Caesar of Rome created Maritime Law making slavery the Law of the Land. A new plan had to be made because the dark Cabal had taken the grand experiment beyond anyone’s intentions. About 500 years ago the Rothchilds in England hid the fact that Sir Francis Bacon was St. Germain incarnate on Earth. They had dark dealings with money and crimes which denied Sir Francis Bacon the throne. He would have been next in line as King of England, and from that position able to make changes to heal the Planet and end Duality, and he promised to return. In recent years the dark Cabal continued to wage worldwide war for their benefit. They attempted multiple times to create World War Three and have failed, mass starvation, nuclear threats, land grabs, insider trading, mass psychological attacks like 9/11 and banks too big to fail, have led to a moment when the Galactic’s could intervene, because the one caveat in the Prime Directive has been violated beyond what is allowed.

What is new is that the Archangels led by Archangel Michael and Archangel Metatron initiated a Super Portal on 11.11.13. it was a special dispensation which would have allowed for the requirements to be met to bring on The Event. Earth is a Trinary Star System with Sirius A, Sirius B and Sol our Sun. Jupiter will be the next Sun in this Solar System. Earth is in the Photon Belt and moving into the Pleiades through the Central Sun, Alcyone. The super portal has opened near Jupiter and is a portal that operates like a wormhole and opens into the Light Matter Universe of On. This Multidimensional Portal allows in Super Charged Magnetic Light from On to enter into this Solar System and to Earth. Earth has raised an entire Octave just since the Equinox in September 2013, and Ashtar recently spoke about the ten Octaves between each dimension in another message. This new energy will make it possible for Earth to enter Zero Point.

What is new about this portal is that a decision was made by the Council of Gods that Earth required this special dispensation, as the best way to bring in changes. It carries with it a heavy reality. All is being done to allow as many souls as possible to go on to the new Earth. Since Earth is a planet with freewill some have refused to make the necessary changes to remain on Earth beyond Earth’s Ascension into the Higher Realms. More souls will be leaving than was anticipated. The Super Portal is pouring in Higher Vibrational energies which act to buoy Earth into the Higher Dimensions. In these all living on Earth are able to access their Etheric Bodies and travel in their Merkaba Bodies, and truly live multidimensional lives. In this High Energy the Light Cities will be accessible. Those not moving onto the New Earth will experience it as a vibration they cannot sustain within their 3D body. These darker, denser energies will remain on 3D Earth and continue there. Their physical body will be projected onto 3D Earth and they will continue to deny the Higher Teachings, and in their perception nothing will have changed and those timelines will continue for now in duality.

Meantime 5D Earth will be raised by Cosmic Builders as a Space Ship rises away from its take off point and flies out of its atmosphere into deep space. Each of the planets are firmly anchored in place by their energy grids, in orbit and relation to the planets around them. This super portal will have the effect of Earth moving higher in the dimensions in the same way we move a bead up a string. It will drop the old timelines and become lighter. It will exist higher in the Cosmic Grid, it will bubble up. Divine Timing for The Event is one of the requirements and Ashtar always says, No Dates, No Nukes, No Flukes. The truth is that there are windows of opportunity, which come up only a couple of times per year in which The Event can take place.

If you have not been successful in raising your vibrations to the minimum needed to sustain love, you are invited to remain in duality awhile longer and rejoin higher dimensional Earth when you have prepared accordingly – there are no shortcuts. Nothing can stop Earth from ascending.

The Event is Disclosure, announcements and the enactment of NESARA Law. Seven to ten days after Disclosure there will be landings of Extraterrestrial Ships on Earth. It is the establishment of Divine Government on Earth – it brings in the Golden Age, and the announcement and enactment of NESARA Law as a simulcast on live computer streaming, television and radio around the World. It will be controlled by Ashtar’s technologies and cannot be duplicated any other way. When the broadcast goes out it will be heard in local areas translated to the language of that region, and heard by all on Earth, and Ships will de-cloak and appear over multiple major cities at the same time. No one on Earth has the ability to fake The Event, and when it happens everybody will be very clear that it is happening in the real. There will be such a great outpouring of love from the Galactic Family that every soul on Earth will experience it as pure bliss, and at this time Ashtar will initiate ZeroPoint.

There are various changes taking place within the Human Race, and they are becoming noticeable such as the taller Humans, and those of young age who have an almost entirely new outlook enabling them to deal with Earth’s problems. They are very spiritually aware and are more than ready to give of their knowledge to aid us. They have a different way of looking at life and find it easy to advance our understanding with ideas that are often futuristic. They came into life with full awareness and are eager to help us overcome the obstacles that stand in our way. Some have already been called the Indigo children and have shared with us their ability to solve problem much quicker than normally. They can grasp the answers very easily and are here to help us as much as possible.

I leave you with love and blessings, and may the Light brighten your days and path to completion. It is certainly needed in the middle of so much confusion and uncertainty. This message comes through my Higher Self.