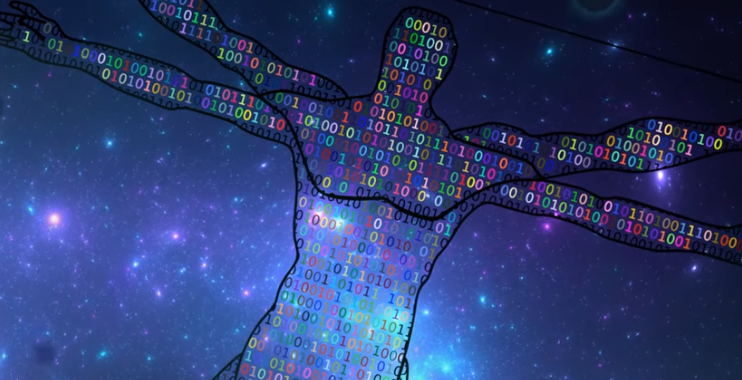 After reading the details within the document doing the rounds entitled ‘Operation Lockstep’ (1) ~ this is my reply;

So this is pretty much ‘the plan’ with several different fallbacks, plan B’s and various other strategies.

What they didn’t account for is the most important political position in the world being held by someone not of the family. That position is the American Presidency. Now held by someone who is NOT of their family and supported by a great many individuals in positions of military, medical and political power.

So there is another plan in operation simultaneously. A plan in opposition to this one. A plan to free the people from this draconian tyranny. So what we have here is not a planetary takeover of Humanity (if the female candidate with the initials HRC had won yes this would be exactly what it would look like but she did not win) but an ‘attempted’ planetary takeover.

The key here is the word ‘attempted.’  So what we have here instead is a war conducted behind the scenes and on multiple levels, including on the spiritual levels.

Understanding the plan and the takeover agenda is very important, but if you believe this is the only outcome for our planet, you are lost. You will think we are doomed.

There is a second level of awakening, and that is the awareness of the ‘other plan’ that is also in place. Be aware of that one and lend your support. How can you do that? Support the person who stands in the position of American President. They can only complete this horrific agenda once he is OUT. If he wins for another 4 years, their agenda is over.

They cannot possibly complete phase 2 or even begin phase 3 if he stands in their way. Wake up to the truth, stop listening to the lies about this man and realise what he is doing behind the scenes. We also have the back door channel to the public that stands as the letter of the alphabet that comes after the letter P.(2)

This is about the law of magnetic attraction on a global scale, creating the future that we want to leave for our grandchildren and great grandchildren.

Being ‘woke’ to the dark agenda is only the first step to the truth. When you have really given up and feel we are doomed and everything is hopeless, then it’s time to wake up to the ‘light’ agenda and do whatever you can to help.

I personally have absolutely no doubt who will ‘win’ this war on consciousness, but the interim period between now and then is going to be very difficult for us all.  We’ve got this and we can do this. The power has been, is and will always be with the People. United We Stand.