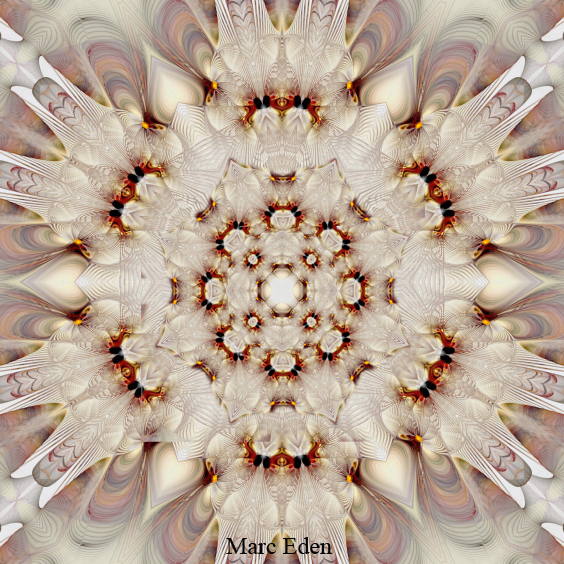 Dear readers, in these present times of stress and confusion, allow yourselves to rejoice in the realization that everything taking place at this time is bringing in the changes you have sought, hoped, and prayed for since incarnating into this present lifetime.

You who are spiritually awake will become the way showers, those who will be helping others open to new and more evolved ideas, solutions, and general ways of living. Present times are making life difficult for everyone but you must realize that the cessation of “busy-ness” is an effective way to bring about activities of Oneness where it can then be recognized, experienced, and begin integrating into the collective.

Mankind is in the midst of an evolutionary experience that is about shifting from fear to love. Is it not interesting that it is taking place at the time of the Christian holy day of Easter–a time of death, entombment, and then resurrection?

The virus is not a punishment, nor was it chosen as being necessary for your evolution. The disease you are witnessing today represents the exposure and clearing of false, old, hidden, dense, and no longer valid energy (beliefs) based in duality and separation, energies that have been fed and kept alive for hundreds of thousands of years by the unenlightened consciousness of the majority.

The time has arrived in man’s spiritual evolution to move beyond the three dimensional concepts and beliefs that have and continue to hold the majority in bondage. Spiritual evolution is an ongoing process governed by the higher dimensions as well as each individual’s Higher Self. Spiritual evolution or lack thereof has never been or ever can be controlled by individuals or groups who stand to benefit by keeping mankind locked in ignorance. Every individual is a Divine Being destined to awaken to their reality at some point.

Things will eventually quiet down but do not expect them to go back exactly the way they were for they will not, cannot. Present times are birthing a new world consciousness, one that is learning to see others in a new and higher way and which will eventually lead to the dissolving of separation based rules, laws, concepts, beliefs, and ideas. You are a part of this because you chose to be a part of it. Change is not going to happen over night, but the process has begun.

Those leaving earth at this time have chosen to do so on a deeper level. Death is always a personal choice regardless of how it may appear. Every individual has the free will choice to go or to stay. Many leaving are simply tired, and their contracts are complete and so have chosen the virus as their mode for leaving. Others are leaving in order to return to a more evolved world at a later time. Some leave because they believe they can better serve earth’s ascension process from the other side.

Everyone has Guides and a Higher Self always assisting them to make choices that best serve their spiritual evolution. Three dimensional ignorance has created a belief system that says; 1. Every person must try to stay on earth in body at any cost to self or others. 2. That success is about accumulating as much “stuff” as one can. 3. That one must do whatever it takes (drugs, activities, etc.) to always feel happy.

Life is about spiritual evolution, about waking up to oneness with Source and all that IT IS. Everything else simply represents the experiences and distractions, some good and some bad, necessary to eventually bring each individual to a readiness for truth.

Isolation is providing everyone the opportunity to stop doing, doing, doing and just be. Success during these times is not about how many rolls of toilet paper one can accumulate but is about doing no-thing–allowing, being, and clearing the mind of all the three dimensional nonsense that has come to be thought of as acceptable, important, and necessary.

It is about reconnecting with your Real Self in new ways while acknowledging the Divinity of everyone else as well, even those you don’t like. It is about recognizing and letting go of the “shoulds” and “should nots” that have ruled your life and allowing the I AM to express as and through you. It is only through receptivity, pondering, then allowing and living truth does it then integrate and become an attained state of consciousness.

Many see present circumstances as an inconvenient delay in their getting back to things as usual. Life is not going be be the same as it was before because consciousness, the substance of form, is changing.

Masculine energy (active, be-er, do-er) is gradually integrating and balancing with feminine energy (receptive, intuitive, love) and the result is going to be that the masculine without the feminine balance will no longer be able to hold dominance and power over everything as it has in the past.

It was necessary to at least temporarily halt the striving for more, more, more regardless of who got hurt in the process while believing that more equals better and makes one superior in some way. The third dimensional world must stop polluting and harming the the very source of its life and health–Mother Earth. Three dimensional human minds will continue finding ways to destroy each other and the planet for profit and gain if old concepts and beliefs remain.

The continual drive for more, more, more needs to be quieted and hopefully people will begin to seriously question and begin to take action on issues like the polluted water, food, and air that is harming (killing) all forms of life including humans, issues that are generally accepted simply because they increase some business’s bottom line.

Humans are meant to be the caretakers of earth dear ones, but greed has caused present conditions which cannot continue. Gaia, her people, and her creatures are sick and you are witnessing it now.

Those of you drawn to these messages are already caretakers well aware of the oneness of all life and so will be the ones explaining this to those drawn to you for guidance. You will be explaining that this is a spiritual universe peopled by sons of God rather than purely physical human beings at the mercy of every belief floating about in collective consciousness. You can tell them about energy and how each person’s state of consciousness creates their world and situations.

Your work is about to begin dear ones, It is what you have been preparing for even though you were not aware of it. It is why you chose to be here at this time. Let go of any concepts you may hold about how the work must look, for it will be different for each depending upon the circumstances and individuals involved. For some the work may simply be to hold the Light of truth for the world.

Some drawn to you will be only capable of assimilating the “baby food” of truth, while others will be ready for a full course meal. Allow your intuition to guide you as to which is which rather than following some protocol you may have been taught along the way.

All is proceeding according to plan and your job is to allow the process to unfold without resistance. Even though appearances testify to discord and suffering, the reality is that a great deal is going on behind the scenes. Collective consciousness is opening into new levels but as of yet most are unable to comprehend anything beyond outer appearances. Be practical, follow the guidelines, but don’t let your actions be reactions based in fear

Sit quietly and ask yourself. “What am I believing? What do I continue holding as truth in my consciousness? Am I willing to live truth or am I too afraid? Should I remain in third dimensional consciousness where I know what to expect even though it reflects duality and separation?”

The time is now. The time is upon everyone. The time has arrived to live what you know dear ones for this is only the beginning and there is much to come.