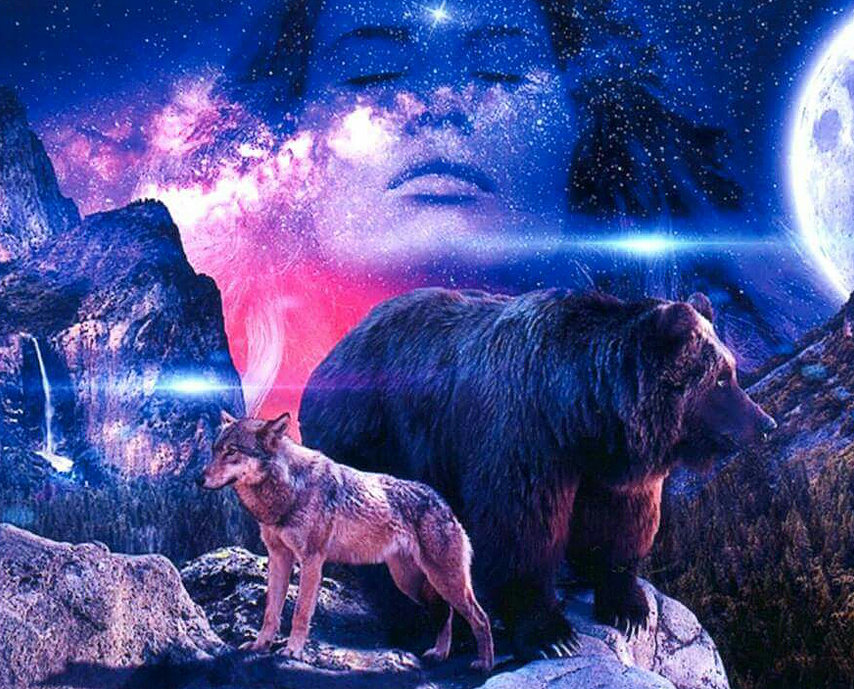 When I look at the world today in its current state, I am able to see it through a lens of authenticity.

Ever since I can remember, I have been deeply rooted in the need for transparency and truth in every aspect of my being. In fact, I am naturally repelled by anything and anyone who emits otherwise.

I have never felt more truth running through my veins than I do now. The world is shedding it for ALL to see, and many others are feeling its presence for the first time.

As we’ve lived for many, many years embedded in a world of lies, it’s liberating to be here in this divine time to watch the LIGHT of truth overcome the world.

For those of us that have been anchored in truth, it has felt segregating and painful to live for years while watching many descend into the trap of endless deception and fabrication in every aspect of the planet.

The reason why we truth seekers did not conform to the socially imposed rules was that we were not able to be misled by propaganda and fear of ourselves, mainly because we were woken by suffering or sacrifice from doing exactly that.  The truth is most people are conditioned into their comfort zone out of fear, so thinking outside of what they are told seems threatening and forbidden.

I have been gifted to feel truth and authenticity with my energy, and a strong intuition that lets me know clearly what’s real. This is your utmost superpower when leading a genuine life.

I remember feeling from a very young age like l was in a coma state, that this was all just a dream and one day I would wake up and come back and nothing would be as it seemed.

I felt like I didn’t belong here, until now.

As I got older I realized, this was not far from the truth. We are all sleeping until we are woken up by truth and our own intuitive conviction.  You never have to go far for the truth of anything, one must simply tear down the false security of looking elsewhere and go within.

As we are now in the time of the great awakening,  we now get to witness the truth prevail against the falsely cloaked world we have been living in:

Fake news- news anchors manipulating the world through a script written by the people who own them.  Fake science- doctors, and scientists creating illnesses and unnatural problems so that they can convince you to outsource your autonomy to them, and sell you solutions for their own financial gain.  Fake history- a written script of how they want you to be programmed to think so that you don’t recognize deception and indoctrination when it’s happening.  Fake society- Illogically imposed rules put on to form a one-sided opinion and isolation of any who choose to think differently.  Fake food- corporations stripping our natural sources of nutrition to replace it with synthetic and artificial ingredients that fuel created disease and problems, that they can sell you solutions for. Fake people- celebrities and political officials with a higher agenda posing to be role models and service to humanity.  Fake money-  a system created on a foundation of mass debt to keep people bound and feed select individuals in power. Making people slaves to money.

There are still some people who will not accept the truth. You can give people knowledge but you can’t make them think, most would rather stay in the dark because the truth requires change.

And the truth, this truly is an exciting time to be alive.

We’re entering into a time where radical responsibility is more than necessary, and outsourcing your power has to come to an end. Critical thinking, personal research, and taking it to the heart are the tools of the enlightened that must be used by all.

For those of us right now who feel the presence of truth, authenticity, and embody the light that is overtaking the world at this moment in time, we know this is what we came here for.

The truth is going to set us free.