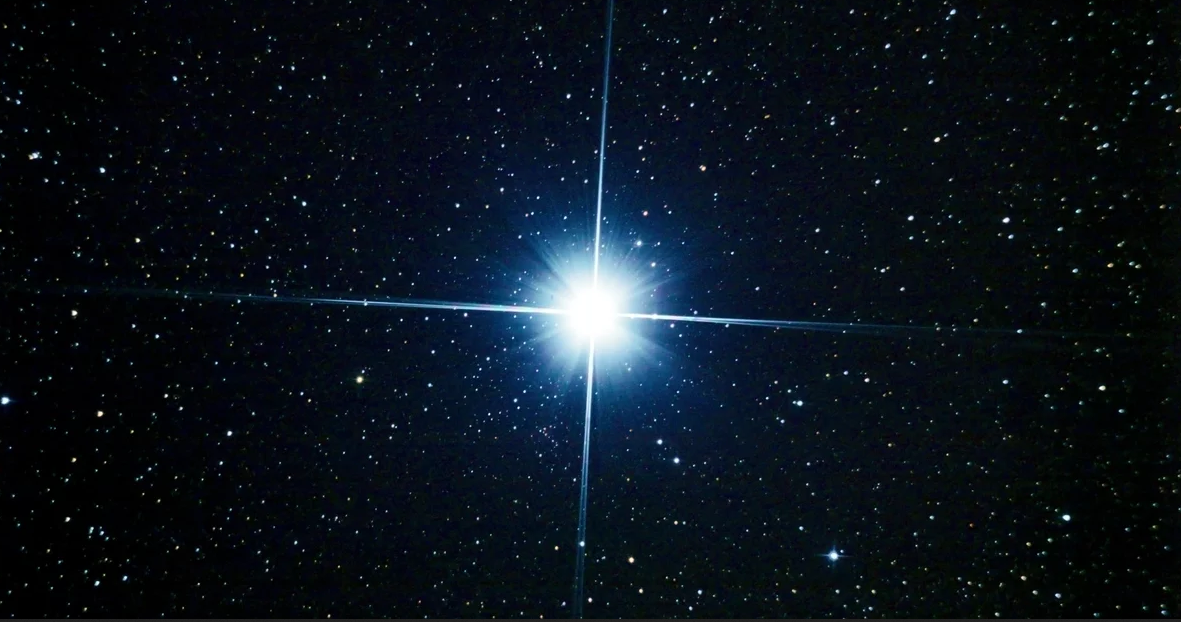 Welcome dear readers. We hope our message will bring better understandings and peace to you all during these times of confusion and chaos. Like everything else, holiday celebrations will be different this year when many traditions and religious gatherings are limited or banned.

Do not allow yourselves to be defined by your traditions in the belief that without them there can be no joy or proper celebration. Try to understand that present “down times’ are actually serving a good purpose because they are drawing many into a deeper awareness of how some of their current life choices hold them in place and block them from moving in new directions.

Traditions are created by beliefs and customs handed down from generation to generation through words and practice until they become necessary to those involved rather than being a choice. Traditions often dictate that certain occasions or gatherings must follow an established protocol that usually has rules regarding the correct time, words, or actions to be taken.

Tradition remains alive and well in organized religions, ethnic and cultural groups, families, and countries and is often endowed with power by and over the participants. Traditions can be fun filled and uplifting unless or until they become something that can not be breached, changed, or eliminated without real or imagined consequences. At that point they become idol worship.

It can be emotionally painful when activities you enjoy are no longer available but keep in mind that something much bigger than what you have grown accustomed to is taking place at this time. Allow the process to unfold. Ask yourselves, “Is it really important that this thing, event, tradition, practice, etc take place exactly as it has always has, or are present conditions teaching me to examine my belief system and think in new ways?”

Present down times offer opportunities for personal reflection, inner growth, and an honest examination of one’s choices and beliefs. Many are beginning to understand that there are other and even better ways of living than what they have long held as being right or unchangeable.

Many are beginning to integrate and express personal empowerment through making choices to do, change, not do, or eliminate some aspect of their lives that feels finished regardless of family pressure, education, earlier goals etc.

Most seasonal traditions will return with a great deal of “hoopla” from those who believe them to be sacred and necessary and also by businesses who sell the accompanying products. Those who have taken advantage of present down times to examine their belief system and allow the “old and finished” to release, will discover when celebrations are once again allowed that they no longer resonate in the same way because consciousness has changed.

Traditions often become security blankets for those who hold them as being necessary and unchangeable. In order to evolve into a higher state of awareness, everyone must withdraw the power they have endowed on some person, place, or thing because it represents an activity of separation.

We do not refer to the respect, honor, and gratitude naturally due to certain individuals, but we speak of worship and emulation that far exceeds normal appreciation. God (your true SELF) does not need a security blanket be it a tradition, belief, or concept.

We have spoken about the true meaning of Christmas many times, but we will speak of it once again because Christmas is on the minds of so many at this time. In its truest sense, the birth of Jesus represents the birth of Christ consciousness that takes place at a point of readiness in every person’s evolutionary journey.

Every soul eventually comes to an inner place devoid of everything previously dependable and depended upon. This is the “dark night of the soul” and can last for some time. (1) The Christ can never be born into a consciousness that is already filled with three-dimensional beliefs and this phase of the journey is represented by “no room at the inn.”

When everything familiar fails and the person is forced to look deeper, he begins his inner journey (the solitary journey Mary and Joseph took to Bethlehem). This is usually an uncomfortable and lonely time depending upon ones resistance to change.

He/she (perhaps over lifetimes) eventually finds refuge in a “humble stable” (his consciousness now devoid of beliefs in two powers and separation from Source) where surrounded by simplicity and peace he is now prepared to give birth to Christ consciousness. Those with eyes to see (the wise men) recognize, are drawn to, and give gifts of gratitude to the Christ (enlightened consciousness).

Birthing the Christ consciousness of your own being has been termed ascension or realization. The Christ is already and has always been fully present within every person, but cannot manifest outwardly until it is recognized, accepted, and becomes ones attained state of consciousness.

Christ is not a man, it is an attained title meaning illumined or light and is available to every individual because it is every persons true SELFhood. This is the point at which the followers of many world religions block themselves from spiritually evolving into a consciousness of higher truth. To believe that Christhood belongs only to a certain person is idolatry, the pagan worship of a god. When we believe someone or something to be more spiritual, deserving, or blessed, than ourselves or everyone else, we are in full acceptance of the belief in separation.

Jesus/Jeshua attained Christ consciousness but so can you. He tried to tell this to the people of his time, but they were unable to understand and simply continued and still continue to worship him as being the only son of God– better, holier, and separate from everyone else. Mankind has evolved and today is better able to understand the message of the first Christmas on this deeper level.

As with the original story, the new born Christ of every person needs to be held secretly and sacredly within until it grows stronger. It needs to be protected from the well meaning Herods that often exist in families, friends, co-workers, churches, etc. who will try and take if from you for your own good of course.

Know that as you evolve more deeply into the realization of your true self as Devine Consciousness, the high resonating energy of your consciousness expands further into your energy field where it then automatically dissipates many areas of shadow (pockets of old denser energy). This is why it is so important at this time to align with your true identity as a God being rather than continuing to put effort into fixing, clearing, and removing three dimensional appearances. Not everyone is spiritual ready for this step, but you reading these messages are or they would make no sense to you.

As you grow into ever deepening awareness, the Light of your own consciousness begins to automatically dissolve many of the issues still troubling you because the higher frequencies always dissolve those of a lower resonance. The clearing of old energy is usually a process that begins with the awareness that three dimensional issues reflect and are formed of three dimensional beliefs in them. This is followed by a willingness to surrender these beliefs and replace them with truth which then unlocks the door to new and higher solutions and resolutions.

Some things need to be addressed on a conscious level but many do not, often simply dropping away without you even noticing until at some later point you realize that they are no longer and issue. Life becomes much easier when the struggle to fix, heal, correct, or change the things you don’t like about yourself ceases. Allow the Light of your divinity to shine into every aspect of your life.

From a young age, everyone is told by parents, teachers, experts, government, and religious leaders how to live according to the belief system of those doing the teaching. Everyone is taught that they must “do this, do that, never think this way, change their thoughts, let go of certain ambitions, etc etc.” if they want to be happy or accepted. Do not allow old personal programming to continue making choices for you. It is a time for spiritual empowerment, to stand in truth and leave behind teachings that may have served you once, but which you have long outgrown.

You are ready for this deeper step dear ones, ready to embrace your divine nature and release that human sense of self with problems that must must be fixed. We are not saying that human footsteps are not to be taken or that you must never avail yourself of assistance from those who can help you in some way. When you feel the need for assistance of any sort, always ask within and let yourself be intuitively guided to those who work from a higher level of consciousness rather than those who may be popular or touted as being the best.

Trust your intuition in every area of your life from choosing the right dentist to finding a plumber because life becomes much easier and intuition stronger when you allow it to be your guide. You are ready to move beyond seeking only three dimensional solutions to problems–personally and globally. Continuing to depend on what is familiar or generally accepted will simply hold you in alignment with that particular energy.

Never attempt to live absolute truth before attaining the consciousness of it for you will be disappointed and question what you have learned believing that it really wasn’t true and doesn’t work. Your first step is to recognize that outer appearances as illusion, three dimensional mind interpretations of reality having no law to support or maintain them. The next step is to embrace what really is true through acknowledging ONE omnipresent, omnipotent, omniscient God as the only cause and therefore the only effect.

These steps gradually create for you a holy place (state of consciousness) in which your Christ can and will eventually be born.