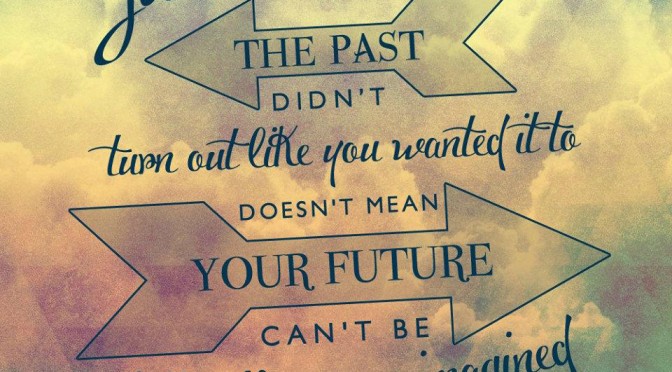 In this new time, you are to become uniquely aware of your origins and to completely rediscover the sacred mission, which led you to this wondrous orb approximately 900,000 years ago! It is this restored vision that is to drive you toward quickly returning to full consciousness. You are in fact a great people, which were chosen by the Heavenly hierarchies to come here and aid Gaia and her sister worlds. You are to reformulate a star nation. It is this manifesting star nation, which is to secure galactic peace and insure that the wonders of the Light be fully displayed in this broad galaxy. Thus, you have a sacred mission that was temporarily waylaid by the dark. We are here now to restore Heaven’s divine mandate and permit you to rediscover who and what you truly are. As physical angels, you have been given a sacred role to play as the Light’s power quickly unfolds in this special galaxy. You are a symbol of how those captured by the dark can be fully restored to the sacred energies of the Light!

Some are called to simply be still and hold Light for the world, while others are called to do hands on- feet running, work.   Both are necessary, both are serving as Light workers, and neither is more spiritual than the other.   The garbage man who carries away your trash with love and friendliness is a Light worker.

Every seemingly mundane action of daily living when done with love is Light work.  Know that in truth you only serve your Self, for there are no “others”.   Let go of any concepts you may still  hold regarding the belief that only those who teach, heal, or channel are  Light workers.  Unconditional Love must be lived on all levels–this is what you came to earth to learn.
I summon that Abundance to come to your world and life- Saint Germain.

We are going to have a series of Events followed by Disclosure, and this chain of events will come to a peak in March and April, this year. After this, the sightings of UFOs will become more common all over the world. Each lightworker is fighting his, or her, own battle and overcoming the aspects of Self that are less than the desired higher consciousness. They will be a beacon in the night that the others are still dwelling in. The teachers are on their way. The world will be born a new with an upsurge of innovation both in technology as well as understanding and truths, and your brothers and sisters of far away worlds, galaxies and stars, are with you, all the way, coming closer everyday, as I am as well, as I AM your Saint Germain, Knight Commander, bidding you Farewell with all the love of my heart, – though not for long as I remain close at hand, – and I summon that Abundance to come to your world and life.