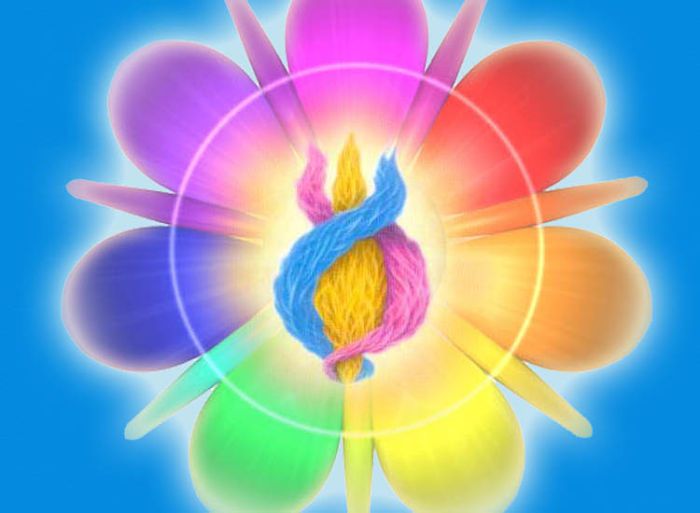 I love you dear ones. I am your Mother God. The current situation on the planet is very intense. Your Father God and I have been working very hard to calm the situation down and bring some level of calmness to the planet. Due to the ascension process which is now at the full speed, the Planet now is heading to a direction that was designed by the Divine and the company of heaven. At this speed, mass ascension is coming much quicker than originally anticipated, and that is a good thing. The Divine has been ready for the mass ascension for some time now. The only drawback is that the process can be intimidating for some and that can cause certain level of the chaos. Your Father and I want the planet to have a peaceful ascension and that is why we are doing whatever it may take to calm down the planet and humanity.

However, it doesn’t mean that we are going to slow down the process. It means that we try to bring peace to the process and human heart so that the level of mass ascension is going to be the same, except the chaos will be less and the planet will be more peaceful. That is the goal for the next few weeks or so, and your Father God and I have been working toward that goal.

Besides the chaotic nature of the mass ascension and the fall of the old energies, the Divine also brings the fresh and new energies to the planet to fill the void created by the ascension process. This ascension process has been quite eye opening for the planet and humanity. Sometimes, it can be quite jarring for young souls because they have not gone through this kind of human evolution. At the soul level, this kind of growth is definitely welcomed. And opportunity like this is rare. Nevertheless, once souls come to the planet, walking as humans, they tend to be intimidated by soul growth opportunities and that is why mass ascension seems chaotic. Souls are acting out. Their mind has limited understanding of what it is going on and that translates into fear and threat to their existence.

So, in order for this ascension process goes smoothly. The Divine will continue to bring in the peace element and that will be a great help. Humanity needs to know that everything is alright. The human existence is always honored and it is always going to be there. That approach helps to calm the planet and humanity. And that is what your Father God and I are doing. We are bringing the peace element to the planet, the peace every soul needs in order to live in this chaotic time.

I love you my precious children on earth. I am your Mother God. Things have been heating up lately. The planet is releasing relentlessly and that trend is going to continue. Mother Earth has had enough. Now all she wants to do is to let go, and let Gaia live. What that means is that the old energies have no choice but to being transmuted into light. The old patterns which have been running the planet for too long, and now are done. The planet has zero tolerance for any destructive behaviors and patterns. Spiritual laws are now in effect. Any soul who breaks the spiritual laws are now paying the price right away. There is no grace period any more. Souls learn their life lessons very fast and that is partially because the planet has been getting on the spiritual path for a while, and the spiritual routines have been adopted by the planet and human race. From this point on, the planet is going to continue the path of spiritual journey.

Take your journey seriously and learn about spirituality. Know there is no more grace period. Any time there is law breaker, a price has to be paid and lessons have to learn. It is just that simple. Humanity has come to a point where spiritual laws are totally in effect and are respected by the souls on the planet. That is the new nature of the planet and human race and that is why your Father God and I have come. We want the spiritual laws to be reestablished on the planet. And we have the rules and laws working for us. We are the ultimate law enforcement officers. And we are now doing just that, enforcing the Divine laws to this lawless planet. And we have seen the results of that.

I love you my angels on earth. I am your Mother God. Go in peace dear ones. I love you. So it is.

LoveHasWon.org is a Non Profit Charity, Heartfully Associated with the “World Blessing Church Trust” for the Benefit of Mother Earth