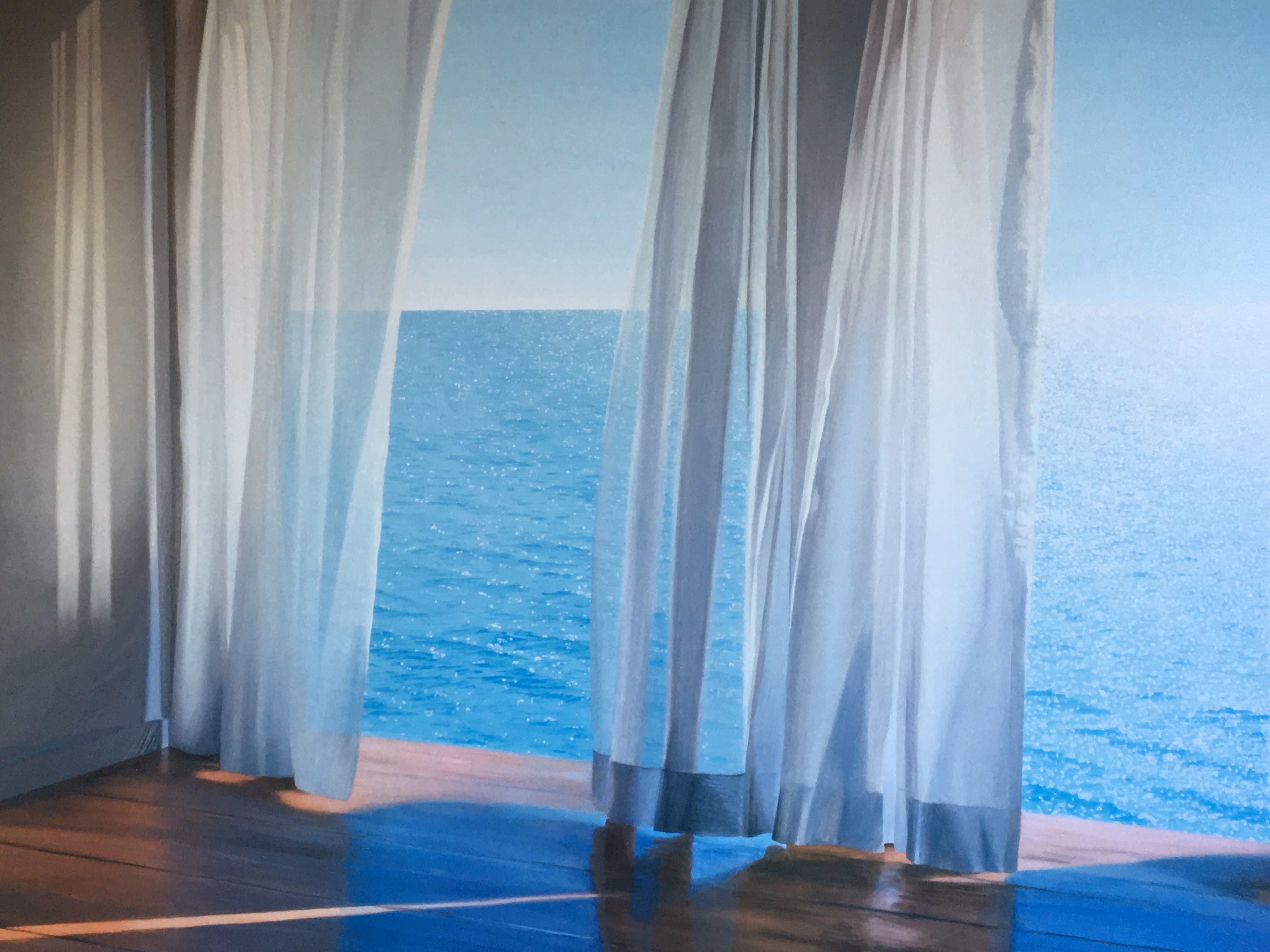 Many of you are breathing a sigh of relief for your world is starting to blossom in ways you did not expect. You are relaxing into your new being. And as you do, stress and angst are slowly fading away.

Such is not true for all, for many of you have yet to reach that point of no return. That point in which you declare yourself sovereign and free. Something almost impossible to comprehend until you do so. For you have trained for eons to report, to expect someone wiser than you to care for you.

This aha moment might be almost invisible to your outer being or could result in actions or words you did not expect. The result, whether the action of selfless to selfhood is big or small, is that you become you in your totality.

Such reactions are difficult to describe until you enter the freedom door. Suffice it for you to know that such is going to happen soon if it has not already happened. For there is much, you need to claim and decipher before your new year.

This is a time of acknowledging your being and allowing others to do the same.

In the past, you hid your true being, your true power behind the curtain of selflessness. Such is no longer appropriate or needed. As you will determine when observing others caretaking or functioning as victims.

Functioning as a victim or caretaker once earned you societal points. With each point, you further enmeshed yourself in 3D society until there was a need to create karma – a way to salvage that which you had lost or given away. But with each karmic action, you became more deeply enmeshed. For if you harmed someone in one life, they repaid you in another, developing the need for you to do the same in yet another life continuing victimization lifetime after lifetime. And doing so narrowed your interactions to those with whom you had interacted before. Creating a sense of doom and fear which only deepened with each earth return.

Even though that explanation is generalized, the gist is that you interacted with the same humans in different form earth lifetime after lifetime creating a pattern of fear and retaliation.

Now that you are to expand your human interaction horizons, you fear what new entities will bring to your life.

Even though such is not necessary, it is a natural result of eons of interacting with the same or mostly the same entities in fear.

You are expanding your interactions to those you have never interacted with while of earth, and you are a bit frightened that such interactions will create new karma – something you no longer wish to experience.

Your new interactions will create karma of sorts, but not as you now anticipate. For your past life memories while of the earth are that karma was a nonending circle of fear, forgiveness, retaliation, and new fears.

So it is that you are stepping into this new phase with trepidation. Such is not necessary, but you will not believe that is true until you experience it.

You might continue to interact with those from past 3D lives but on a much different level. For you will declare your self-sufficiency to those familiar with your victim/caretaking roles in lifetime after lifetime.

Your declaration might be almost unnoticed by you, or it could be created as a result of your inner strength bubbling to the surface in an explosion of self-hood that you did not expect.

It does not matter how you declare your freedom for declaring your freedom is your next phase. A phase that will likely surprise both you and the recipient(s) of your declaration. For your need for free will outdistance any need to fit within. It is then and only then that you will begin your general phase of earth love.

For you will declare your freedom and thereby self-love before you allow yourself to move into the bigger sphere of love and acceptance.

Many of you are stating that you love others even if you have no personal knowledge of them. We beg to differ. For at this point, if it made a negative difference in your life whether you accepted new beings into your circle, you would decline to do so.

That is, until you declare your freedom from the boundaries of your current life. For those boundaries are enmeshed with others you have created karma with lifetime after lifetime.

This transition is not about repetition, but creating anew. Both the earth and human physicality, plus broadening your horizons to all instead of the few you interacted with lifetime after lifetime.

It is time to expand your interaction horizons. The first step of which is to declare your freedom from repeating that with which you are most familiar including specific humans and locations.

Your world is about to split open in more ways than you now can understand.

Do not berate yourself for becoming angry, for declaring your freedom. Nor do you need to be frightened. For this declaration is little different than you graduating from college and declaring you have the right to determine your future actions.

Of course, you might change course several times for you are feeling your way forward. But the gist of that freedom is that you no longer have karmic debts to fear or play with. Nor are you tied to the one small group of entities you have played with for eons.

You are free and always have been. You are merely declaring that freedom to yourself and anyone willing or needing to listen. So be it. Amen.