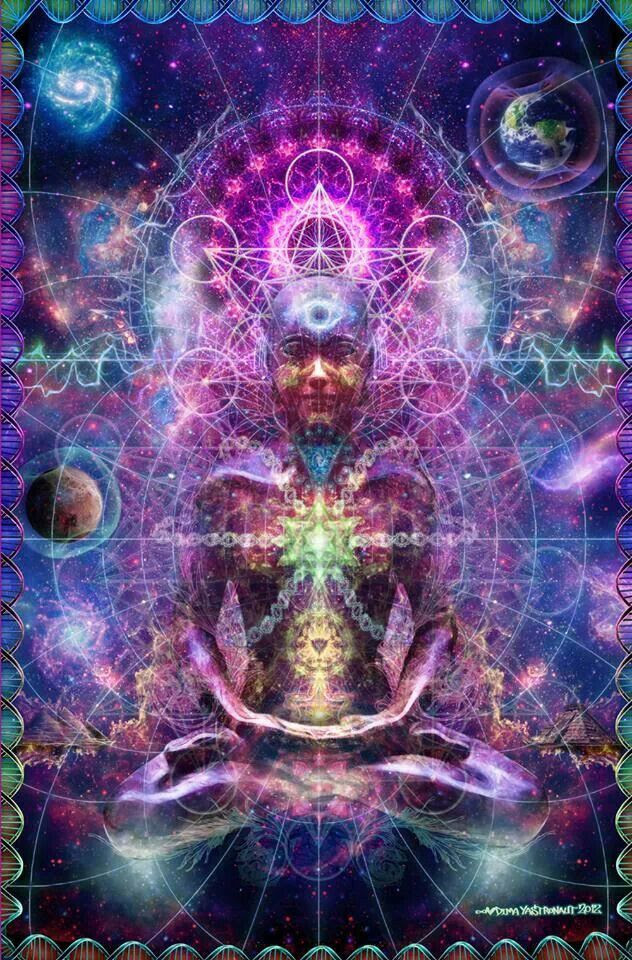 Dear readers, we welcome you with love in these times of turmoil, confusion, fear, and uncertainty. Because a great deal of what the un-awakened ones consider as being essential to successful living is changing or actually disappearing, many of them have embraced resistance and futile attempts to keep the status quo.

High vibration frequencies of Light are exposing many long buried low resonating creations formed of false beliefs based in duality and separation. They are surfacing the world over, being seen and recognized for what they really represent by increasingly more people each day. You are witnessing exactly what you came to witness, the dissolution of old energy which in turn will allow the spiritual evolution of the third dimension to unfold.

If you read and feel alignment with these messages, then you are not a spiritual beginner who just happened to get caught on earth during these times. You have attained a state of consciousness capable of holding truth while witnessing appearances of a lower resonance. This is the work. It is what you came to do and is why you chose to incarnate when you did. It is no accident that you happen to be on earth at the very time of her ascension.

Cease believing yourselves to be powerless humans subject to every physical, emotional, and mental belief floating about in the three dimensional collective. You must begin to accept and live as the powerful and spiritually evolved beacons of Light that you are, well prepared to do what you came to do which is to live in the density of a three dimensional world but not be of it.

As of yet, the majority does not realize that they are one with God/Source carrying within themselves everything they have sought and hoped for. These dear ones are meeting world situations the best way they can according to their present state of consciousness which is frequently through some violent form of grasping for what they believe they need or are entitled to, be it peace of mind or material goods.

Remain alert to inadvertently aligning with the lower resonating energies of fear and hopelessness so abundant at this time. “Be in the world, but not of it”. It is very easy to energetically align with what you are presently hearing and seeing. At the same time, do not confuse spiritual detachment with total disregard for those who are suffering. Even though you know the illusory nature of forms of duality and separation, you cannot be the ostrich that sticks its head in the sand. There will be occasions when you will need to somewhat “play the game” in order to assist others in some needed way. Always trust your intuition on these occasions.

Hold to center in each now moment, never forgetting that God is the only power, the only reality, the only cause and therefore the only effect in spite of what you may see. When you feel yourself getting sucked into lower resonating energies, stop, re-center, and focus on the truth of “I am”. “I am Divine Being who has chosen to temporarily experience the dense energies of the third dimension” keeping in mind always that this is true also of every person.

It helps to do mini meditations during the day that keep you centered and remind you of who and what you are–at the stop light, while waiting for someone, in the bathroom, at your desk, folding laundry. Just a blink, a second that indicates your intention to align with the reality of your being–I AM.

Send Light often through frequent eyes open mini-meditations. Visualize earth surrounded with bright white/gold Light while holding no intention other than to send love and Light. There is no need to tell the Light what to do because Light is high vibration energy as it is perceived by the human mind and when you send it, you are sending unconditional love, Divine energy. You may see colors change or become something new.

You have all lived many many lifetimes under the influence of the third dimensional belief system. Some of these lives were short and some long. Some were happy and some were miserable even to the extent of being tortured to death. However, the accumulated experiences from these many lifetimes have brought you to the level of spiritual awareness you now have.

During these lifetimes your energy field integrated and stored some lower resonating energies from that particular time. Disease, fear, frustration, lack, expressing as physical, emotional, mental, and spiritual pain remain alive and well until the particular energy maintaining them is cleared and no longer a part of consciousness. Remember, consciousness is the substance of form.

You have already cleared a great deal of old energy simply through allowing higher levels of truth to become your state of consciousness as well as through dreams. Trust that your Higher Self will allow each new step to unfold as you are ready. When dense physical, emotional, mental, or spiritual issues surface it means they are presenting to be recognized and cleared because you are ready. You are no longer beginners subject to the random accidents and events that often occur to those living fully in three dimensional energy.

Some evolved individuals question and believe that they have somehow spiritually failed when one or more negative issue suddenly appears in their usually harmonious lives. No dear ones, you can never fail, rather you are graduating, finally prepared to release and move beyond whatever remaining false concepts and beliefs you may still hold. Trust that you indeed have the tools with which to meet every situation.

Most of you are no longer clearing in a major way but rather are in the process of integrating higher frequencies of Light. The integration process can be difficult for the physical body because every organ and function is changing its vibration. The mind frequently translates the “ascension symptoms” that accompany energy integration as disease or a problem. New meridians are being formed to carry the higher resonating energies, DNA is changing, and all systems are upgrading. Allow the process.

We have stated that there is a Divine Plan, but there has been some confusion with this. The Divine plan is not a three dimensional plan where this will happen at this time and then that will happen at that time. The Divine plan that is forever in place and can never be stopped or put aside is the evolution of every individual soul into full awareness of their oneness with God. Many continue holding three dimensional concepts of what the Divine plan should look like not realizing that the people themselves are interpreting and creating the Divine Plan.

Keep this in mind when you are tempted to give power to officials, elections, government, or anything in the outer scene for none of these things can stop the Divine Plan. It really doesn’t matter who wins elections. Nothing can deter the Divine Plan. The spiritual awakening of every soul is ordained by Divine Law simply because Oneness is the reality. It can be delayed through free will but never stopped. Keep your focus on this and not outer appearances. Stop feeding the illusions.

There is no puppet master in the sky with strings attached to every person. It is time to accept that every person is their own puppet master. For those of you who are spiritually awake, the time is long gone for seeking outwardly to people, places, or things to “save” you. Governments, experts, family, or religious doctrines and practices served as tools along the way, but you no longer need them. Everything in the outer can rise no higher than the state of consciousness from which it springs and placing trust and dependence on them simply aligns you with that state of consciousness.

Earth has reached a point of readiness for new and higher experiences as per the Divine Plan. Personal and global evolution will continue to express though outer events that may not appear to be very spiritual.

The incarnation of many, many evolved souls capable of lifting collective energy to where change could begin to manifest was necessary and you volunteered. Know that you are qualified to do this work. It is why you came, dear holders of Light.