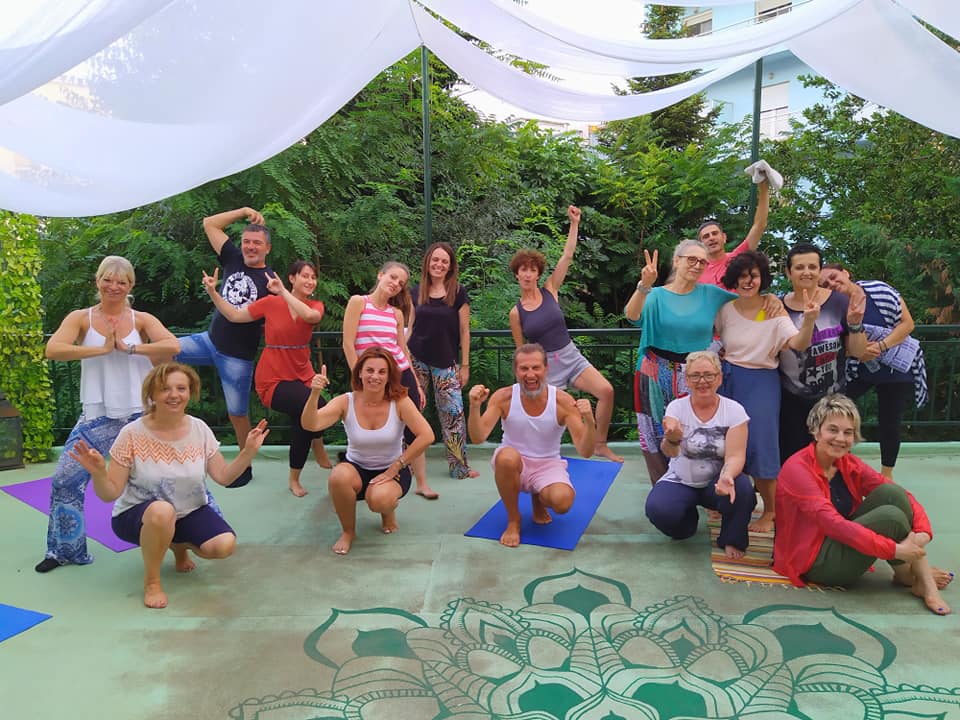 T is a channel, but hasn’t posted yet.

I asked him to share some messages with us, as a start in that direction….

‘May the force be with you’ is NOT just a clever saying in a popular movie series — it’s a fact. The Force is with all, though most don’t recognize it.

Instead they believe themselves to be victims of a world they don’t control. That will all change as they begin to recognize the Power within that ALL sentient beings enjoy.

Deception abounds. And although there are some legitimate reasons for some, most deception is nefarious and there to confuse.

Do not get sucked in by all the stories. Although some are true, most are simply there to deceive. The Dark Forces, as you call them, have little left but deception and they are masters at it. But like the “game” between the cat and the mouse–it ceases being a game when the mouse refuses to play (i.e., is dead).

Patience. We know it is difficult to wait, however the Mother’s Plan will unfold as she wishes it to; not as you or others might wish. It is a plan that includes EVERYONE.