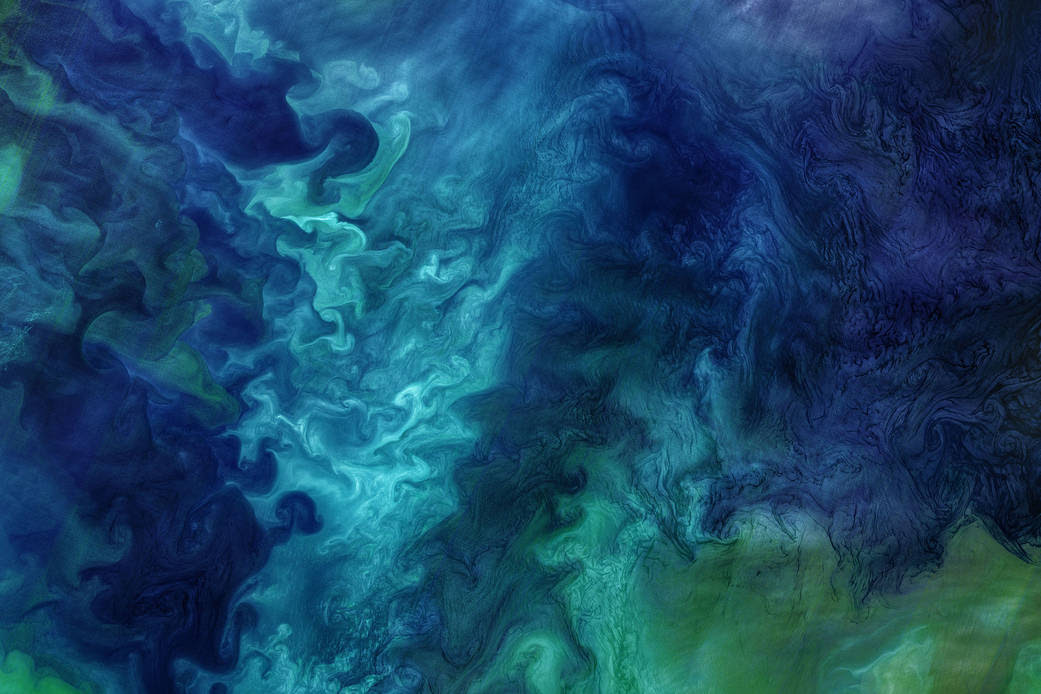 ​
Although it doesn’t look that way, increasingly more outgrown and low resonating energies now present on earth are beginning to transmute to a higher resonance, one that flows in and on streams of love. All is proceeding according to plan.

​
It is important to have attained a consciousness of spiritual trust. “Do I really believe that One omnipresent, omnipotent, omniscient Source/ Consciousness/God is all there is? If so, could anything exist outside of IT? Where could anything unlike IT come from if IT is omnipresent?” Omnipresence automatically eliminates there being any reality to duality and separation. Bring this knowledge into every facet of your life where it can then grow, expand, and eventually become your state of consciousness where trust is automatic.
​
It is tempting even for the very evolved to slip into fears that arise from outer appearances but never doubt that the Divine Plan is solidly in place. You the awakened ones, are today’s spiritual warriors simply because you carry the Light of truth in consciousness. Because there is only one, the higher resonating energy that you secretly and silently carry with you acts to lift and assist others to recognize how much of what has been accepted as normal, is in reality false, cruel, and unnecessary.

​
Life is difficult for most at this time. People are tired and want things to be normal. Try to think of present times as a pause rather than a problem. A pause that was necessary in order to stop the three dimensional merry-go-round that so many have been living on in the belief that it was normal. The “pause” has allowed many to step back and re-evaluate their beliefs and life choices.
​
This “pause” in normal activity has forced many to courageously make changes that align more closely with their awakening state of awareness. Rather than continuing to plug along with choices made from a previous and less aware state of consciousness, the break from habit and routine is helping many to examine themselves more honestly, a process that would have taken much longer without the “pause”.
​
As higher frequencies of Light flow to and integrate on earth more will come. There is only ONE energy, and IT is omnipresent, but after it became conditioned with the false belief in two powers, it began expressing as duality and separation. These false interpretations have no law to sustain or maintain them for they are not real.

​
Spiritual evolution is the gradual elimination of that which is false and dense through the presence of high dimensional, real frequencies in global and personal consciousness.
​
As higher frequency energy integrates into the cells of your physical body and displaces the heavier energy that humans have become used to, you may feel ill, tired, and/or emotional. Allow the process. These high resonating energies are clearing and replacing energies in cellular memory that you may have carried for eons. Your body doesn’t always understand what is happening and reacts in the ways it is familiar with.
​
You have been preparing for this through lifetimes and have reached a readiness to move beyond that which is finished. This may cause you to feel different from the you that you were as well as confused about many things. Activities, interests, people, food, and beliefs that were once an integral part of your life simply no longer resonate with your new state of consciousness and can leave you feeling sad and longing for what once was. Remember–nothing real ever disappears into nothingness but rather only changes form. You will once again experience those things that represent your completeness, but in new ways.
​
The presence of high resonating energy will activate the deeply buried negative emotions, beliefs, and fear filled experiences that you have consciously or unconsciously kept buried within throughout many lifetimes. Higher Light frequencies act to expose these “hidden places” simply because reality will always override the false–energies formed from concepts and beliefs based in two powers that have no law to support them.
​
This is what is behind the violence and destructive behavior you are witnessing at this time. It is the effect of the presence of increasingly more light (reality) on earth as it moves toward becoming a higher dimensional planet. Just as with people, earth was never meant to remain three dimensional and everything now taking place is part of earth’s ascension process.
​

Feel into the energy that you are experiencing. Allow yourself to feel whatever emotions arise from your clearing/ integration process. Stop ignoring or forcing the painful ones back inside where will not go away (they are energy) but rather will continue to express outwardly when you least want or expect them to until looked at and cleared.
​
Long ago souls chose to experience separation and did, but then forgot who they were and got stuck in it creating a collective consciousness based in separation that in turn allowed alignment with low resonating energies and beings that brought to earth the suffering, negative experiences, and outside interference that has plagued mankind for eons.

​
The Christian celebration of Easter is soon to take place all over the world. However as with the Christmas story, Easter is not the story of just one man but is rather everyone’s story. At some point in every soul journey, there comes a crucifixion which has been called the “dark night of the soul”. It is the experience of having the one’s foundation crumble without warning leaving the person floundering in doubt, confusion, mental anguish, resistance, and questions.
​
After a period of suffering (three days in the tomb) and futile attempts to restore what once was, there comes the realization that familiar outer solutions simply no longer work and at this point the inner search begins. As new insights unfold, he/she begins to see their old foundation from a new and higher perspective which allows them to build a new and more evolved foundation (resurrection). There are many crucifixions and Easters along the path to realization, each one serving to lift a person to their next level.
​
Learn to live in each now moment. Attempting to hold on to or recreate the energies of yesterday, regardless of how wonderful they may have been will only serve to block something new from manifesting. Even after one day, one hour, or one minute the energy is old. Become an observer living from your highest level of awareness and embracing each now moment without fear. This way you do not block what may be “in the wings” waiting.
​
Living in the now moment can be difficult because everyone has been taught to plan every aspect of their lives according to three dimensional standards. Living in the now moment does not mean you stop making plans, but rather means that if or when those plans change you allow it without a lot of struggle, resistance, and effort to force the original plan. Those not yet awakened, who live fully in third dimensional energy are not yet spiritually prepared to live spiritual allowing, but you as evolved beings, have reached that place of readiness.
​
Spiritual allowing means knowing and accepting that your Higher Self, your Divine Self, knows and is guiding the perfect plan for your spiritual growth. It means that when personal plans totally dissolve in spite of your best efforts, you understand without resistance that something is unfolding on a level you are not yet aware of.
​
Allowing is the ability to stand back and watch life unfold from a place of spiritual truth rather than attempting to fill each moment with activities based in concepts of obligation to some person, group, or societal belief. It is a letting go of the “shoulds and should nots” that have kept you in bondage and unempowered.
​
Allowing is a facet of trust, a trust that flows automatically from the realization that one is a Divine Being/Consciousness embodying all the qualities of Source. Allowing knows that that there is a Divine plan taking place even though things may not look that way to human eyes. It is knowing that whole picture is not yet able to fully manifest physically, but is fully present on a higher dimensional level.
​
Allowing becomes automatic as you begin to accept self as SELF. Let life unfold as seems best for you without trying to direct, plan, force, eliminate, or change it. Allowing does not mean doing nothing in the ordinary sense but rather means trusting that your intuition (the voice of your Higher Self) is guiding your decisions and choices and then allow them to be what they are.
​
Higher frequency energies of Light are bringing new ideas about everything to collective consciousness and are also giving a little “push” those teetering on the edge of awakening . Some are choosing not to awaken at this time. Perhaps they require learning experiences that can only be had in third dimensional energy or simply want to enjoy three dimensional energy for a bit longer. Some souls are choosing to leave now in order to reincarnate into the new and higher resonating earth.

​
Free will allows all to have choice and choice is unique to every individual. Everyone has had different experiences over their many lifetimes making every person’s lessons and levels of spiritual awareness different. Never feel that you must cajole, force, or trick another into believing as you do out of the belief that you have the higher and better truth. Love means honoring everyone’s journey through the realization that all paths lead up the mountain and come together at the top.

​
Awakening to the truth of ONEness cannot be avoided forever because Consciousness is and will continue to express ITself infinitely even when ITs expressions are colored by false concepts and beliefs. It is inevitable that at some point a breakthrough in consciousness takes place for every person because no one can cease being what they are.
​
Many intellectually accept they are Divine expressions, but have not yet allowed themselves to actually BELIEVE it.
​
The time is now and you are ready to integrate– I am that I am.
​
​
We are the Arcturian Group 3/28/21