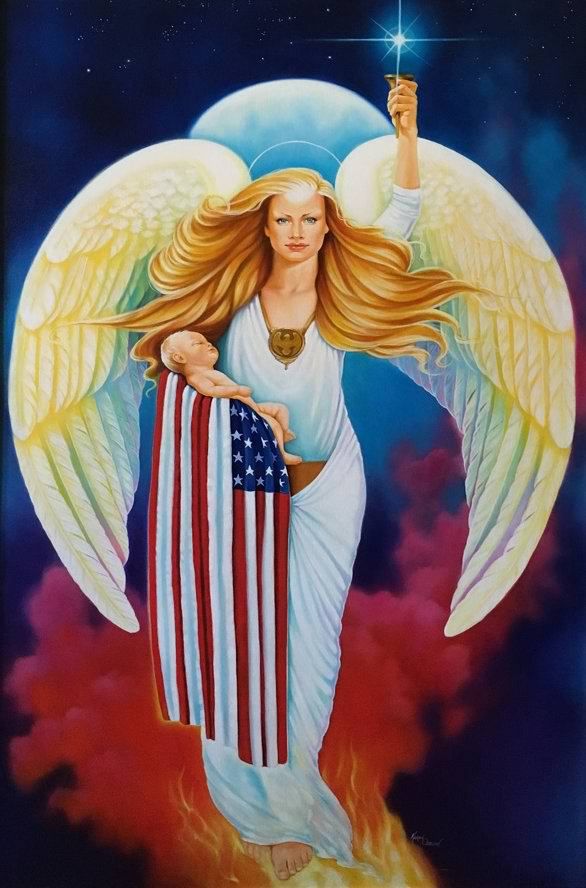 Two  excerpts from longer articles, on the specifics of election fraud being contested in the courts.

Thanks to Suzi on Patreon

Election Fraud You Can See

Tabulation software in use in the 2020 election in at least 28 states explicitly authorized in operating instruction manuals provided by the software vendor — the use of weighting algorithms to tally votes.

These numbers are not vote total percentages for one candidate or another, which would logically include decimals. These are reports of vote totals. With decimals. There is no logical place for decimals in a system that is supposed to be counting one person, one vote. Vote counts with decimals establish that the system used algorithms. They prove the actual vote tally has been manipulated.

Michigan’s Magical Ballot Blaster. After election night vote counting was suspended (in several key swing states) and later resumed, public voting records in Michigan show, according to Mr. Ramsland, the tabulation of numbers of ballots after resumption of the counting to be at levels that are physically, functionally impossible for the actual machines in use. It could only have been done by what is effectively a manual stuffing of the electronic ballot box. This appears to be simply old school cheating implemented with new technology.

In Minnesota and other jurisdictions, some announced vote tallies exceeded the number of registered voters in those counties. By a lot. In Minnesota, the vote tally showed that one county had a 350% voter turnout, while at least 18 others had an over 100% voter turnout. This is election fraud that anyone can understand.

Voters already have a wide range of common sense reasons to doubt that Donald Trump lost, and to resist the media’s coronation of Joe Biden as president-elect. The comparative ability to attract supporters at campaign events is one of those reasons.

America’s bellwether counties, 18 out of 19 of them, went for Trump by an average of 12 points. The one lone outlier went for Biden by 3 points.

The GOP did not lose ONE US House seat, and won all 27 House races ranked by Cook Political Report at toss ups.

Dominion Voting Systems’ suspicious behavior. Dominion Voting Systems’ machines are under great suspicion. Last week the Pennsylvania legislature called Dominion officials in to explain the serious issues with their machines. After first agreeing to come, they backed out and lawyered up, after, Mr. Ramsland disclosed, a series of hard-hitting questions was delivered to the legislators about to question them.

Excerpt. The author questions Tucker Carlson’s current emphasis on the role of Google and Big Tech on the election. In the course of it, he lists what he considers to be “the real story” – instances of voter fraud.

Sorry, Tucker, your outrage is too little, too late

While Google and Big Tech may have played a significant role in the rigged election of 2020, it is not the story.

The story is why five states suddenly stopped counting votes, something that has never happened in the history of presidential elections in this country.

The story is President Trump having huge leads in Pennsylvania, Wisconsin, Michigan, North Carolina and Georgia when we went to bed and waking up to a Biden surge giving him the lead in those states.

The story is Republican observers restricted from monitoring vote counts in these battleground states and the sworn affidavits of workers witnessing votes dropped off in the dead of night after the counting was stopped.

The story is the Pennsylvania Supreme Court doing an end-run around the legislature, breaking federal election laws, to rig the voting for Democrats.

The story is why no one in the mainstream media is investigating the Trump legal team’s allegations of massive computerized vote fraud via Dominion Systems.

The story is why Dominion backed out of a hearing with the Pennsylvania State Legislature, and why Dominion officials suddenly closed social media accounts and lawyered up?