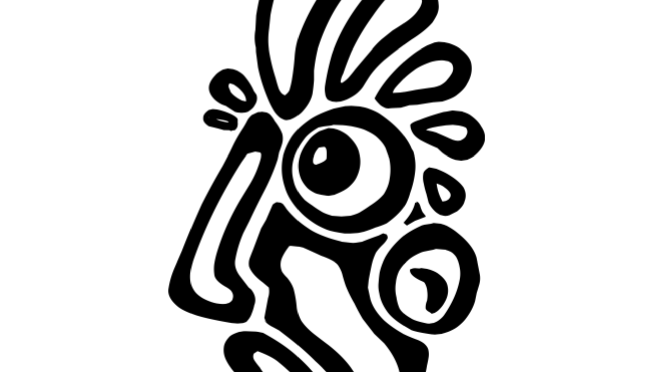 Only 100 million people on earth are true humans.

The other 7.3 billion are a mixture of humanoids, alien species, reptoids, clones and holograms.

There are 95 species on earth in one form or another.

New glasses are coming that will allow you to identify who people really are.

We have been living in a ‘3D Hologram’ run by ‘Artificial Intelligence’ for thousands of years.

All governments are infiltrated by alien beings both good and bad.

2/3 of Congress are Clones or Humanoids. (bad guys)

‘The Tall Whites’ like Ivanka Trump are good ET’s and are throughout America.

‘The Black Avians’ are in Russian government and ‘The Mullaks’ are in China.

More can be learned about ‘The Blue Avians’ from Corey Goode & David Wilcock.

General Dunford is part Anunnaki and oversees the Trump agendas.

The ongoing cabal arrests will begin taking down the ‘top cabal leaders’ (we all know) after 9/9/2017.

The hurricanes are created by the cabal (not natural) and being steered and enhanced by HAARP Technology Systems* to cause as much damage as possible and generate income for the cabal.

Hurricanes ‘Andrew’…’Katrina’…’Harvey’ and now ‘Irma’ are examples of “Fake” storms created only for harm by the cabal. (often done at high tide for more flood damage)

Hurricane Matthew was a good example of “steering” a storm using HAARP technology.

Matthew was traveling due west until it suddenly turned north and goes directly to strike Haiti once again. 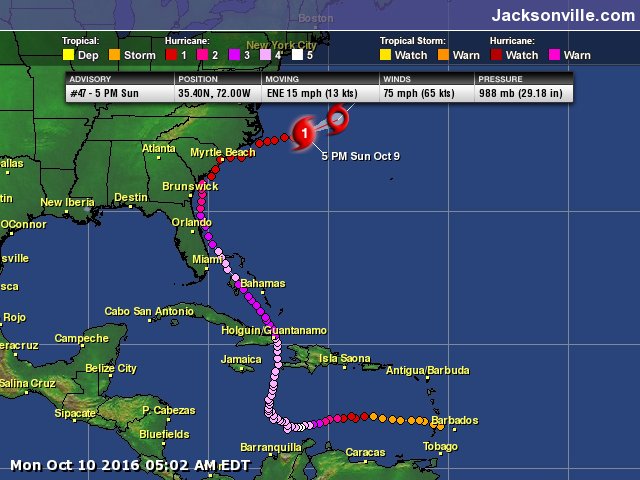 Unfortunately the cabal own most all the Fortune 500 corporations which includes Amazon, Lowes and Home Depot. (who are in on it)

Do not donate any money to the ‘fraudulent Red Cross parasite’ who are right there to profit from the disaster they just created. (like the earth quake in Haiti)

Few know, but the cabal bought ‘The Weather Channel’ a few years back and now they control what you ‘can’ or ‘can not’ see. (less warnings = more damage)

Today TWC have a reporter in the Ft. Lauderdale, Florida ‘Home Depot’ all day on TV as if selling materials to victims is weather news??? (he should be at Puerto Rico where the storm ‘Irma’ can be found)

They also managed to take down the ‘HAARP Alert Network’ site so you can’t see them cooking us with ‘HAARP Microwave Radiation’ now.

‘Hurricane Irma’ only showed up on public moving ‘Doppler Radar’ on The Weather Channel website today. 9/6/17 (after it has already hit several islands)

Hurricane Harvey was created and intended to flood out Houston and hit the nuke plants along the Mississippi River.

It was stalled for a week in the same area to cause major flooding on the coast. (natural / real hurricanes never sit in one spot like that)

It has just been confirmed that both Harvey and Irma are HAARP manufactured weaponized storms coming from the ‘Clam Lake Naval Facility’ in Wisconsin.

This operation could be stopped if the cabal wanted to…but during the next 25 days they are creating this madness because we have defeated their Jesuit New World Order.

President Trump has received this information hours ago.

The reason for the recent storms are to distract and delay the announcement of NESARA / GESARA / Restored Republics / RV – GCR.

The last time we were standing here…was 9/11.

The cabal are too defeated now to pull off something on that scale again…so they resort to the Weather Geo Engineering.

Remember the Wizard of Oz?

All fake and it reminds me of these hurricanes lately.

The brat kid…rotten & spoiled with the $$$…and bad toys to play with (HAARP)…are being defeated and in return they throw all they can at us, using weather modification technology.

Most sheeple can’t see it as they are too blind…but that is what is happening.