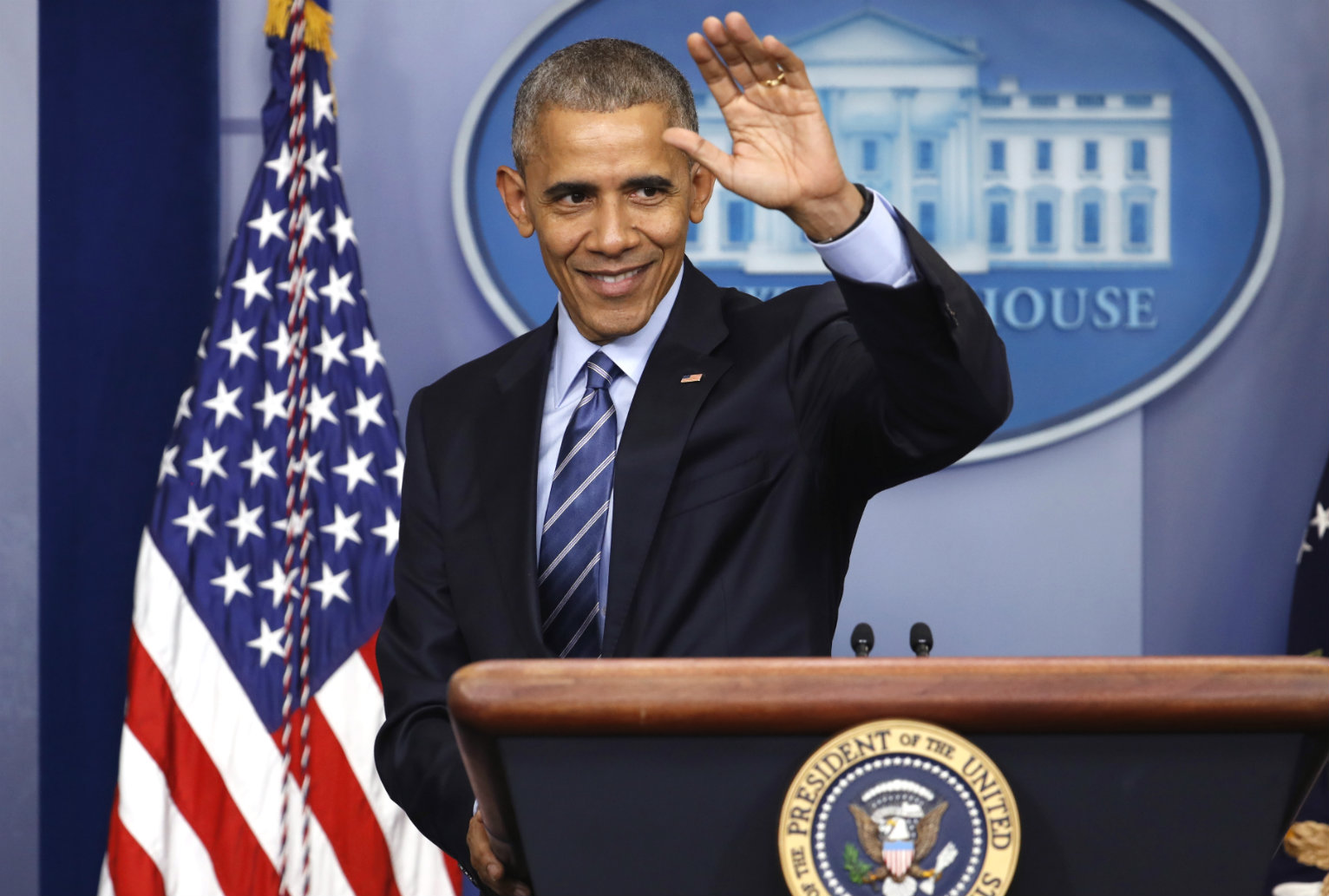 Readers frequently ask me if the Company of Heaven has abandoned President Obama and the CoH consistently reply that they have not, that he’s innocent of all charges against him, and that nothing will happen to him during the phase of Ascension called Accountability. Here is Archangel Michael offering reassurance.

Archangel Michael in a personal reading with Steve Beckow through Linda Dillon, Aug. 2, 2019. Thanks to Dana for our transcript.

Steve: was President Obama and his family threatened if they did not cooperate with the Deep State?

Archangel Michael: They have been threatened many times and in many ways. But do not forget that they were also deeply protected, Sweet One.

Steve: But did they know they were deeply protected?

Steve: Is it the case that the same cabal that neutralized Pres. Obama in his presidency is now saying that he is responsible for everything that was done?

Steve: People are asking how the Company of Heaven looks upon Pres. Obama now because there are so many charges of corruption and criminal behaviour being made against him. Would you care to make a statement about this?

AAM: There is a … we would almost say a human conspiracy to denigrate this one and it is born of arrogance, of hatred, of greed, yes, even of racism, to be dismissive and to create a great deal of distraction and to create a literal curtain of lies and untruth about this one.

It does not matter for this one is strong and he does not need to prove himself one way or the other but the effort to dismiss this one and the promise that he has brought forward is very sad.

Steve: Will he end up in jail?

Steve: Are there sealed indictments against him?

“Obama now knows we have him covered and he can proceed without fear for his family’s safety and his own. Media report what they are told, of course, but the truth is, now that he knows Earth’s ascension timetable, he’s negotiating with powers that be either personally or via safe communication channels to shut down Illuminati strongholds in his country, Europe and the Orient.” (Hatonn to Steve Beckow through Suzy Ward, Oct. 15, 2010.)