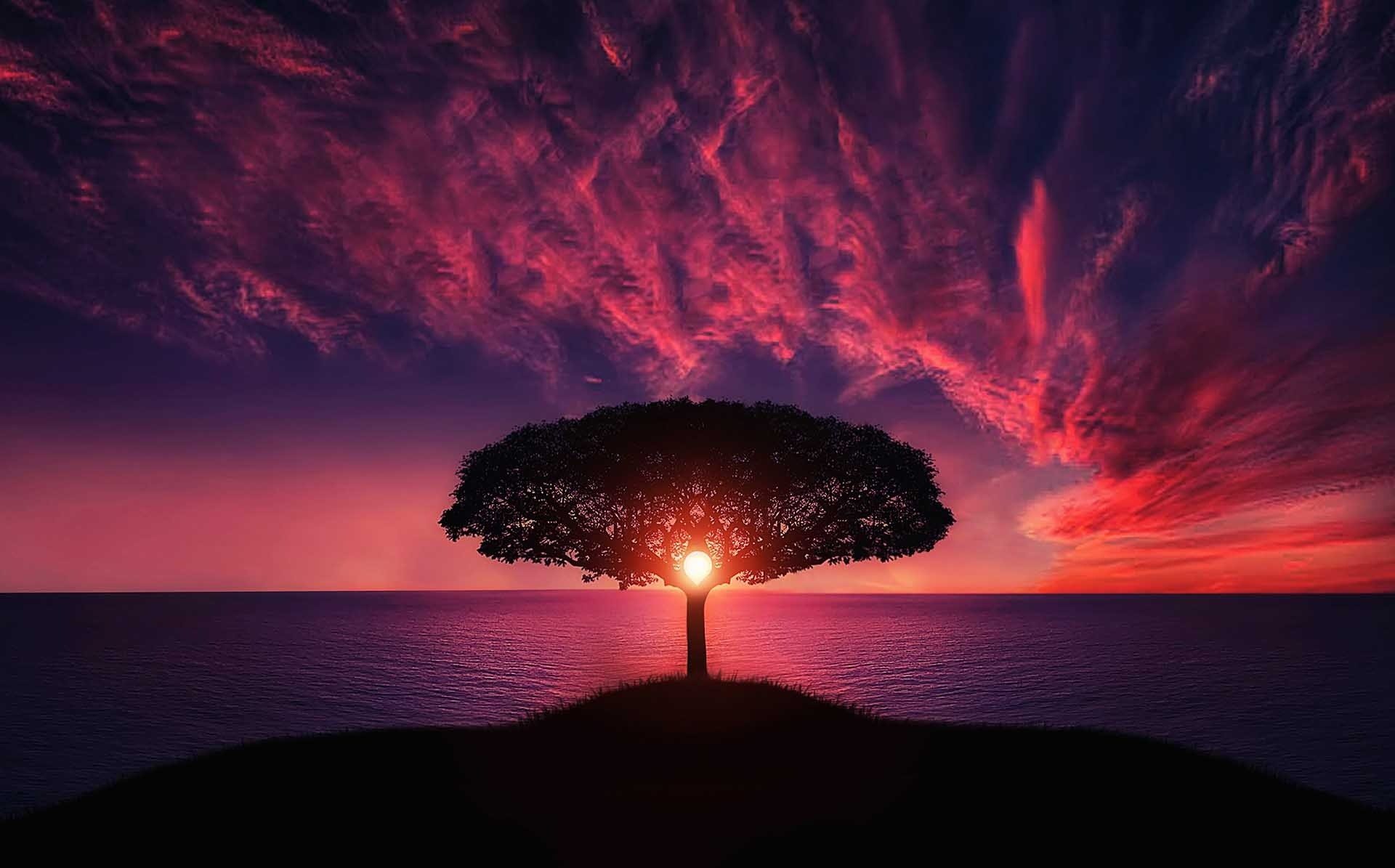 You seem to be at a midway point with no idea where you go from here, yet with the numbers of people catching the virus noticeably becoming less, it would seem that the time has arrived for a final program to be introduced. One that will quickly restore life to as normal as possible, so that the effects of lockdowns can be dealt with in such a way as to restore freedom to lead a normal life. Habits have changed due to the length of time people had to accommodate a new way of life, and most likely some changes will become permanent. It was always going to cause people to look at ways of improving their experience, and give them a realistic opportunity to accept that there would be inevitable changes.

On a wider scale humanity has taken a new approach to uplift their expectations, knowing that if progress was to be made it had to be looked at as a major change as to how you viewed the coming years. Using the technologies for advancement to a more acceptable way of living that removes the drudgery and boredom of daily life already exists. Now you have the opportunity to decide what you want for your future and when it is seen that you seriously desire to better yourselves and create more time for personal development it must be provided. Automation has gone some way to helping in that respect, but there must be more opportunities to follow your desires.

You live in the most exciting times even if it is not yet apparent to you, and as soon as it is safe to land upon Earth, your friends from Space will feel free to visit you and help with your Ascension. The vibrations are continuing to rise and will do so until the end of this period and you will benefit by moving into levels that are too high for those of a negative persuasion to follow and exist. So slowly but surely the dark Ones will lose their ability to interfere with your progress. They will have served their purpose as a balance between the positive and negative energies. In the meantime they continue to try to hold you back and use everything they can to do so. However, they have already been weakened by losing some of their key personnel, but it only requires a small number to make a nuisance of themselves as you have found out. However the Forces of Light are superior but unlike the dark Ones operate to the rules and because of their sheer numbers are winning the battle. You are not normally aware of their actions as it is not wise to advertise your intentions beforehand.

Your future is very exciting and there is much to lift you up to new levels that you are currently heading for but changes will come very quickly, as you have missed so much having been held back by the actions of the Illuminati. They have not only prevented you from having free energy, but stopped many inventions that would have improved your quality of life. The main one is free energy that is all around you in an endless supply and already used by them. However, you will soon have it and with it will come immense changes in your way of life. There is so much that has been kept back from you, but you will learn of them in due course and it will change your lives forever. You are beginning to realise that previously you simply did not have adequate time for yourselves, and the Covid 19 problem has made that quite clear. Fortunately you are already in a higher vibration as you must of necessity move with the times. The ideas are there with the “know how” but up to now you have been deliberately held back, but that is to change. The help is there and as the effects of Covid 19 slowly disappear you will find yourselves in a better position than previously and able to develop your ideas.

You have had glimpses of the future and you are for example already making a major change by going over to electric cars that at a stroke help lessen the pollution caused by petrol driven cars. They are a major source of pollution and ill health and you are noticing already the benefits of less of them on your roads. The change to electric cars has arrived although it will clearly be some time before you feel the full benefit. It is a step in the right direction and along with free energy that is in a limitless supply all around you would completely overcome the heavy pollution of your atmosphere, and the resultant effect on people’s health. A bonus would be clean air and more healthy people without the problems caused inhaling fumes from petrol driven vehicles. But you are already aware of it and the problem has been considered almost too big to handle. However, you have started to deal with it and must progress even so big companies at risk of changes will try to delay progress. Mother Earth has commenced her cleaning and changes are already very apparent and will continue all in aid of the coming “New Earth”

Those of you on the Path of Light are being given what is virtually a one-off opportunity to go all the way to Ascension. Take it with both hands because as we have often informed you, such a big opportunity will not come around again for a long time. There is so much going on around you but do not be distracted, as your path will lift you up out of the lower vibrations. Do not worry about the fate of family and friends as all souls will find themselves exactly in the right level that will carry them forward. Be assured that you are being helped on your way, and your Guides will always give a helping hand when it is needed. They guide you along your chosen path but will not interfere with your choice should you deviate from it. For some of you there are “out of the body” meetings usually while your body rests and it is possible that they will be remembered upon awakening. In actual fact most souls go out of the body while asleep and might meet up with their Guides, family or friends. You may have a feeling that something has happened like that but be unable to bring back the memories with you.

Keep your eyes on your goal and with determination you will certainly reach it. You should already know if you are ready to ascend and if you can absolutely say that you are not distracted by any outer happenings, you are certainly well on your way to completion, and you will know it yourself. If you are such a soul we say “well done” and rewards are due to you for such an achievement. In other words you create your own pathway through your actions and deeds, and all of the time you are positive in all you do you attract good karma to yourself. Conversely, if you are negative you attract similar situations. It is a process of living and learning by your actions and deeds so do your best at all times and treat all others as you would be treated yourself.

This message comes through my Higher Self, my Godself that all of you also have as Beings of Light.