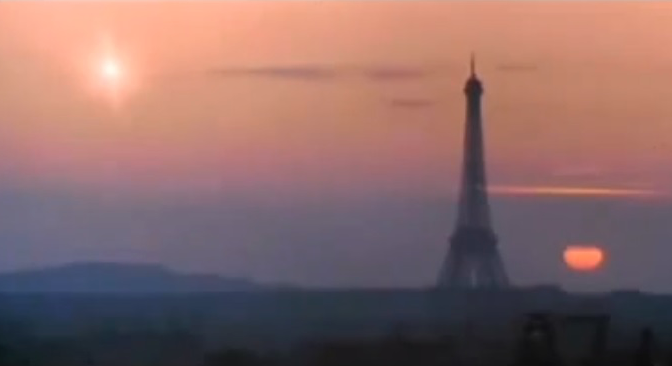 The Presence of Nibiru has many levels to it. First of all, it is an inhabited planet. It is not an empty ball of magnetic mass. It is a planet that is guided, just as much as the peoples of this world and this planet have been guided ever since the world began. Nibiru is coming again, not so much to create disaster, disease, starvation and hunger, but more to catalyze that shift that was predicted by the beings of ancient times, to correlate with the shift in consciousness that is already happening with beings who have reincarnated over and over again to get to this place in themselves where they are now able and willing to come into the experience of their Light Bodies from the soul outward.

The main reason for the presence of Nibiru, not only in this particular era, but also in all succeeding eras, was for humanity to understand that “You are Light.”

When humanity completely understands that “You Are Light,” then Nibiru will spin out of this Solar System and do its work elsewhere, wherever, it is wanted and needed. This is the truth of Nibiru, which has not completely been revealed. 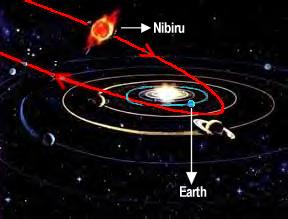