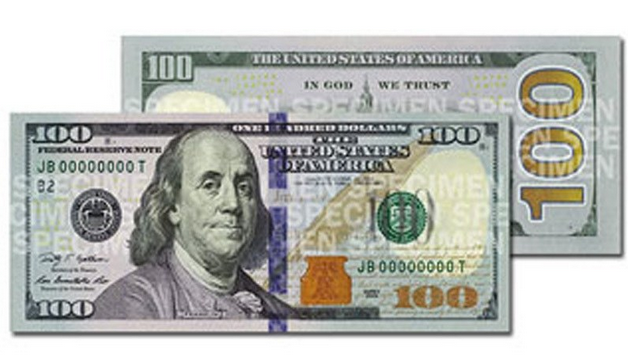 Note:maybe the whole story does not represent 100%,yet it offers a perspective that is amazing and that in each majority feels true.I know for sure that all the story about Saint Germain is a fact,this is more an inner knowing while about politics the part of Obama i can not say it is 100%.So,please take what resonates with you and make your own conclusions,it will serve you,that’s for sure! -Nikos-

Change is on the Horizon is a three hour documentary written, narrated, and produced by James Rink which explains the NESARA Mission. NESARA stands for the National Economic Security and Reformation Act passed by congress and signed into law October 10, 2000. The law does away with the IRS, Federal Reserve, returns us back to constitutional law, releases enormous amount of wealth from Saint Germain’s World Trust, plus much more. I created this documentary to help explain how this is possible. Part One we start in Tudor England to learn about Saint Germain. Part Two we learn how the bankers tried to destroy Saint Germain’s mission. Part Three we learn how humanity would be set free. This video was originally released in 2011 and went viral receiving 5 million views but quickly was suppressed by the Youtube algorithm. I have since updated the video slightly for 2020 audiences and added some new content. This video took me three years to make ; and because of the practically zero budget I had to use low quality footage. I stared working on this project in 2008 because almost no one else would touch this subject matter, at that time, and do so in a way that was easy to understand. After giving up trying to find volunteers or a financial backer to support me, I decided to do all the work myself. Since the law covers banking, constitutional law, and major reformations I had to start in Tudor England to explain how the world became so unhinged. It was never my goal for this to be three hours long but that’s how long it took to explain what was going on. To answer some of the controversies. People are complaining about seeing Joe Biden’s picture next to Senator Sam Nunn. This is what Shaini Goodwin, aka Dove of Oneness said to be true. Since she died on May 30th 2010, I am unable to get clarification from her. I do agree Biden is very dirty now and probably was replaced with a clone just like Janet Reno, Rubin, and Clinton. Also in this video I point jabs on the Rothschild’s so much in part because of how they screwed Saint Germain; but there are more powerful and wealthy bloodlines that run this planet. Namely the Payseurs bloodline , who ran the railroad and manufacturing empires and are now worth $4 quad as opposed to the $600 trillion of the Rothschild’s. Much more could have been said all about this as well as discussions about their secret space program connections. You may have noticed I didn’t talk about the dragon family gold or the RV of the currencies. Much more could have been discussed, if I didn’t get everything I do apologize as I needed to limit the time of this video for the sake of the listener’s attention span. I also want to mention this script, which I wrote years ago, has been slowing changing on the internet, namely people have been changing the acronym of NESARA back to Harvey Bernard’s NESARA law in order to create confusion; as well as changing key provisions behind the law such as raising the national sales tax rate figure from 14% to 17%. The key provisions shown in this video originally came from Shaini Goodwin’s nesara.us website which no longer exists. So sit back, relax, and prepare to open your mind.