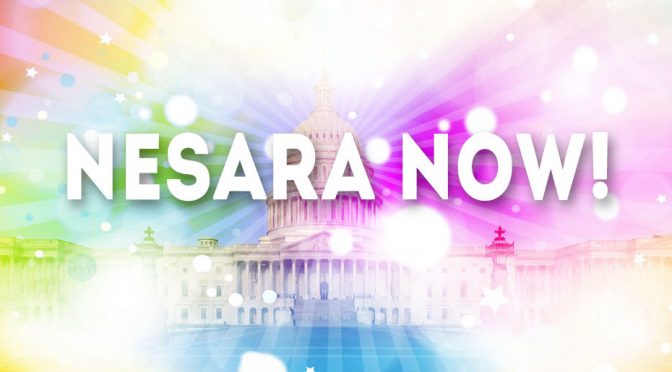 Excerpt from Sheldan on Golden Age of Gaia:

Sheldan Nidle’s Spiritual Hierarchy and Galactic Federation describe the masters’ work and its development over the centuries. I cite that passage at length:

“This time will … be heralded by an infusion of great abundance. This prosperity will be due largely to the endurance of our Earthly Allies and the brilliant strategies set in motion, many centuries ago, by the Ascended Masters Count St Germain, Master Hilarion, Seraphis Bey and Saint Paul the Venetian.

“These Holy Beings were able to bring to this realm a financial and monetary plan whose secret purpose is to enable great abundance to rain down at the appropriate time. Although St Germain is ultimately responsible for its success, each of the Ascended Masters we have mentioned has played a significant role in its present-day preparation.

“Briefly, … the Ottoman Turks, the Hapsburgs of Austria, the Bourbons of France and the Holy See conspired in the past to create a system of banking and trust that has lasted until this day. …

“The origins of their created Fractional Banking System are revealed in the ancient treasuries of Rome, Persia, India and China, and in the many empires of the New World. …

“By Europe’s Middle Ages, control of this system had passed to the Pope and a series of allied Monarchs. This group was grievously threatened by the rise of the Ottomans in the Middle East, and by their capture of Constantinople. New arrangements were needed.

“St Paul the Venetian and Seraphis Bey were leaders in negotiating the new Secret Treaties, but only to prepare the way for the final phase of their strategy. St Germain carried this out beautifully, with help from the Master Hilarion. The outcome was a World Trust for this realm’s Light Workers.

“Funds were to be disbursed with the advent of Christendom’s Second Millennium. As that time approached, however, it became increasingly clear that the Cabals who control your world wished to avoid this payout.

“Therefore, a number of former members who left these groups and secretly supported Count St Germain’s original intention, devised a way to defeat the secret manipulations of their former dark Cabals.

“This resulted in the rise of our Earthly Allies and an exceedingly complex strategy that took decades to bring to fruition. The process began as a way to ensure that the abundance promised by Count St Germain was actually made available to Earth’s Light Workers.

“At first, this amounted to a number of Trusts whose true purpose was kept secret. A few decades later, it concerned the bringing to light of a humanitarian project approved by the IMF. Over time, this led to the emergence of a number of governmental, economic and political coalitions, which were protected by the Ascended Masters.

“They also encouraged Divine intervention by the Galactic Federation of Light. This First Contact mission would be allied, eventually, with those who so courageously had encouraged the disclosure of Count St Germain’s World Trust. In 1998, this measure was officially carried into effect by a series of secret agreements promising that the UFO cover-up would cease when these funds were disbursed.

“The outcome of almost a decade of secret conflict waged between this global coalition and Earth’s many dark Cabals culminated in the latter part of 2000. The remaining Dark Cabal realized that it was imperative for them to seize the leadership of Earth’s last superpower.

“Thus, they developed a policy that resembled a scheme they had employed in Germany during the 1930s [i.e., 9/11, designed to imitate the consequences of the Reichstag Fire]. They hoped that this policy would enable them to block the disbursement of funds. They also hungered to engage in a perpetual war that would allow them to complete the dismantling of this superpower’s Bill of Rights.

“At first, their policy seemed to succeed. However, their spitefulness resulted in a violent reaction that increased our Earthly Allies’ ability to counterbalance the power amassed by these last Cabals. Now, this Coalition has used your Planet’s most recent, illegal war in Iraq as the intolerable, final act that will break this last Cabal’s hold on the reins of power.” (1) (Oh how we miss Sheldan’s updates from the GF and Ascended Masters)

Today I watched a video (see below) on the Quantum Financial System. It is well done. This is another subject we need to become well versed on. Again, so we can easily calm the concerns of the masses. Exciting times are ahead. I know there is still going to be some ugliness arise but it is only the last vestiges of the dark.