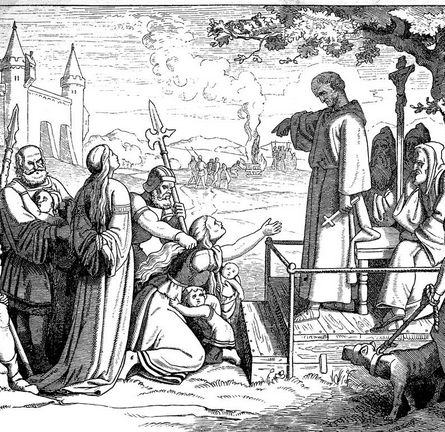 It took me a while to decide to post this,please read if only you want to go down this rabbit hole concerning Children in Undreground Dumbs.The Reality is more shocking than any horror movie,i am sorry but this is the great awakening too.

October 20, 2020.
“Breeder” in captivity
WARNING: THIS IS NOT FOR THE FAINT OF HEART. It’s not a nice message.