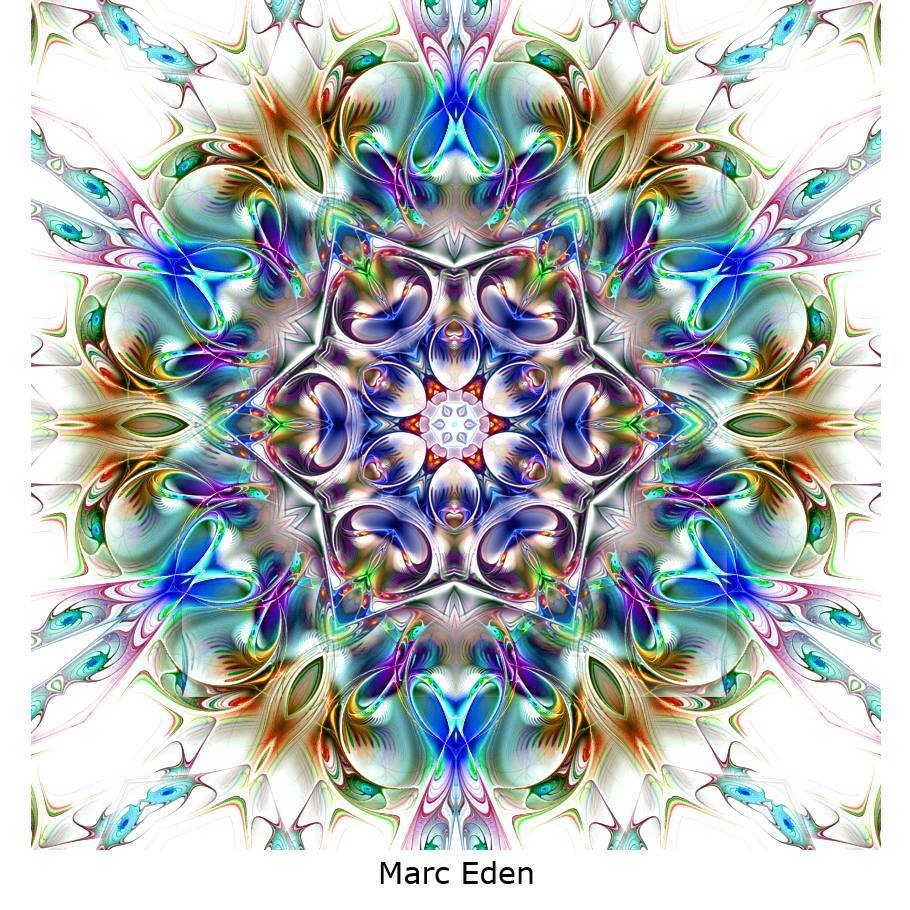 Welcome dear readers. Know that we and all beings of Light assisting with earth’s ascension are supporting you during this time of turmoil and confusion. We understand the suffering that is happening as three dimensional structures dismantle and force many well beyond their comfort zone.

Present world events represent the energetic dismantling of ancient and false creations, dear ones. The increase of higher resonating energy in world consciousness is forcing that which is out of alignment with it to surface. Earth’s energy is quickly changing, lifting, and becoming Lighter (ascending) and as it does, it exposes layers of dense energy ready to surface and begin dissolving. Human mind is interpreting these energies on the third dimensional level as disease and discord.

The inner (consciousness) will always express as the outer. As mankind spiritually evolves and higher frequencies of Light and truth increase, it automatically exposes everything of a lower resonance. Today’s situation of disease is about imbalance. Imbalances that have been in place on all levels for eons–financial, personal, global. Imbalances created through the universal acceptance of self serving concepts based in separation–inequality and the non-value of certain individuals or groups.

You are going to witness a great deal of disruption and disturbance before this is finished, but it will finish, for there are no laws other than belief to support, sustain, or maintain disease. Place your reliance in the reality of your Divine nature, trusting that all is proceeding according to plan.

Rather than seeing yourself as needing protection against some outer evil, know that your conscious realization of Oneness with Source is your protection just as it is your safety and security, abundance, completeness, wholeness, intelligence etc.

Yes, many are and will continue to leave during these times, but know that when a person leaves it is always by choice, one made on a deeper level. We have stated many times that there is no death nor could there ever be a death for the essence of your very being is infinite Divine Life. This actually makes you more at home on the other side than on earth.

Never forget that as Divine Beings, you are creators, and what you hold in consciousness as truth will manifest outwardly for there is no un-expressed consciousness. The issues at hand now are being promoted and further expanded through intense media coverage serving mainly to promote fear. Ask yourselves; “What am I believing and holding as truth in consciousness? In the light of spiritual awareness is it true?”

You are in the midst of the changes you have been hoping, praying, and looking for but didn’t expect to manifest in this way. Everything happening is serving to change the consciousness of the collective and lift mankind to new levels of awareness.

There is always discord and confusion during times of change for the majority gets comfortable with things being a certain way and comes to depend upon them remaining the same even if or when those ways are unfair, demeaning, or even dangerous to others. This often happens in abusive relationships where one partner is willing to suffer physically, emotionally, and mentally simply because they are used to it.

When familiar structures begin to collapse, the human mind does not know how to interpret it and panics, drawing upon everything it can from the collective belief system in order to “solve” the problem and get everything back to what it sees as “normal”. The human mind is no longer in control. It is being superceded by Consciousness. The human mind is attempting to help through what it knows, but the time has come to let mind take the lesser role, identifying with and allowing the reality of who and what you are to take over.

Allow the process dear ones, allow the process. You who are in alignment with these messages have the awareness with which to meet these difficult times. Take whatever practical methods you are guided to take with regard to your personal situation but resist the temptation to fall back into old programming out of the belief that you need to heal, change, or correct something.

Use each day to practice the truth you know. Now is the time for trust; for holding to truth and living each day in conscious realization of your true identity as Source while remaining sensible on the three dimensional level.

Present conditions are serving to drive increasingly more individuals out of their old mind set and into alignment with unconditional love and oneness. Many who have always thought of themselves as separate from everyone they didn’t know personally or believed themselves to be better or less than others are beginning to experience a sense of camaraderie.

Unifying experiences are taking place because individual consciousness is expanding and becoming increasingly more receptive to truth, This is causing the collective to expand and open to ideas based in oneness– greater tolerance, understanding, and awareness regarding community and issues that all face regardless of color, gender, country, religious belief, wealth, or politics.

Difficulties presently facing the world are forcing increasingly more individuals to examine their beliefs with regard to how everything must be in order to be right. Many are beginning to disengage from long held concepts holding them in bondage and obligation to money, jobs they hated, relationships that were finished, and engaging only in what society deemed appropriate.

Present times are helping many to dismantle the layers of dense and ancient energy that have blocked their spiritual awareness. Old energies long stored in cellular memory and carried from lifetime to lifetime were originally created through vows taken in other lifetimes, guilt, obligation– lives of non-power lived through duty rather than free will choice.

As a majority becomes aware of itself as being one family, many of the inequalities and imbalances that up to now have been considered acceptable will be recognized for what they really represent. This will help those still fully enmeshed in the third dimensional belief system to begin questioning exactly what they believe and if these beliefs are valid.

The increase of love and sense of oneness in world consciousness is going to lift and effect all species and all kingdoms– plant , animal, devic, elemental, nature spirit kingdoms as well as humans which will result in a collective consciousness that respects mankind’s sacred obligation to love, protect, and care for all life upon Gaia who herself is a living breathing spiritual being.

It is long past time for the arrogant thinking and actions of humans who believe themselves above and separate from other life forms to cease. All must come to accept that there is only One Life and that what is done to one form of this One Life effects all including their own. Animals, trees, plants, and even the rocks have levels of consciousness and to continue believing otherwise is ego folly. Animals evolve and re-incarnate. Human beings were never given permission to harm, destroy, and devalue other forms of the ONE life.

Life, in all of its infinite forms, expresses the One and only life that exists–even the life of a virus. Ponder this.

As personal and global consciousness evolves into the higher frequencies of truth, the present form of many ordinary and universally accepted ideas and expressions (art, health, education, politics) will dissolve. The old denser energies that formed and held them in place cannot exist in the presence of higher lighter frequencies.

Those who insist on perpetuating the creations of a previous state of consciousness whether personal or global are going to meet with a great deal of struggle and resistance for you cannot make something out of nothing. Evolution of mankind is taking place whether some like it or not.

Trust that all is as it should be. We and all beings of Light assisting in earths’ ascension process are with you at all times. You are loved and being guided at all times.