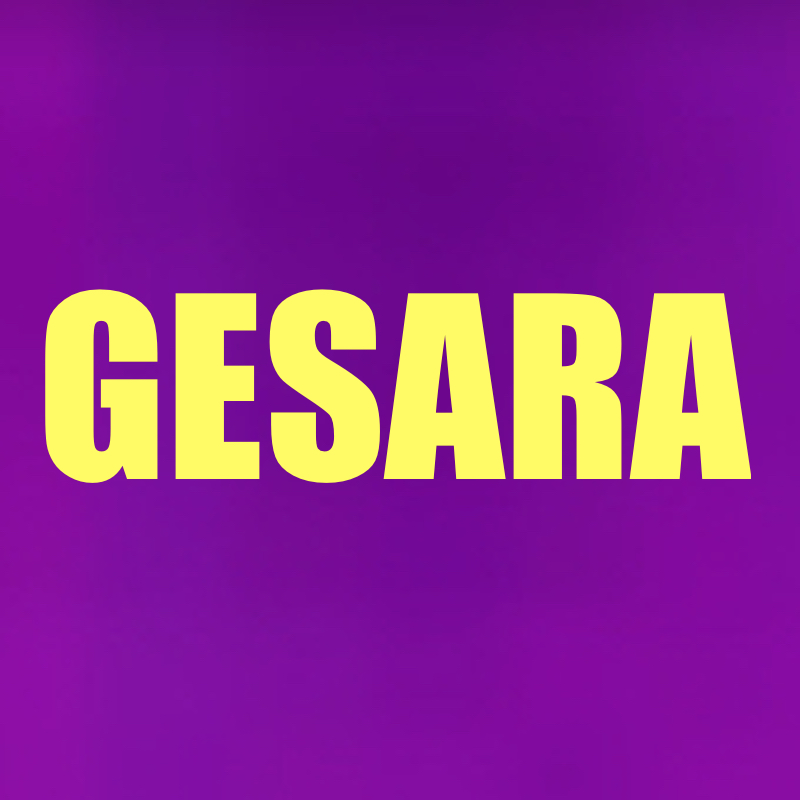 It Has Begun :This will be one of the many blogs i will be sharing showing 3D steps signing on how NESARA/GESARA is being implemented.

The Supreme Court has ruled in favor of the Catholic Diocese and Orthodox Jews who were seeking to block New York Governor Andrew Cuomo’s authoritarian attendance limits on houses of worship.

“It is time — past time — to make plain that, while the pandemic poses many grave challenges, there is no world in which the Constitution tolerates color-coded executive edicts that reopen liquor stores and bike shops but shutter churches, synagogues, and mosques,” Justice Gorsuch wrote.

In lockdown cases decided before Justice Amy Coney Barrett was appointed, the court had ruled in the opposite direction.

While Justice Ruth Bader Ginsberg was in the court, in May and July, SCOTUS had ruled on cases concerning limits on religious services in California and Nevada, also 5-4, but against the church.