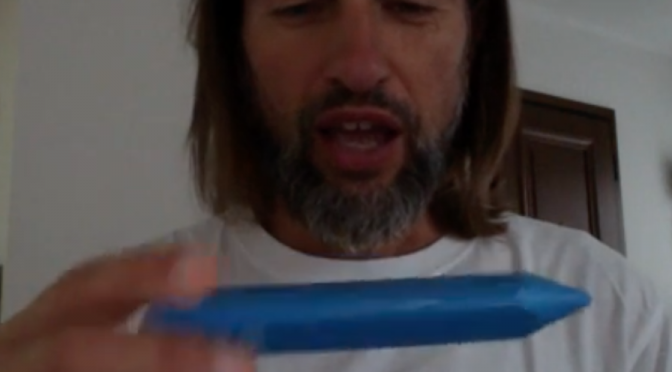 I have been working on finding a solution for my dad’s diabetes which is a severe case as he is a nervous person and difficult to handle with a routine of applying the pen on the specific point of the hand for pancreas. 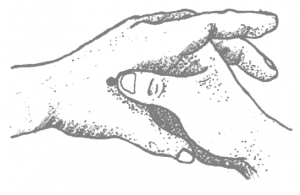 The idea is to stabilise the diabetes back to the values between 80-120 while he is using insuline and eating what he usually eats.I have noticed after applying the pen for a month(some days not, as i said he was difficult to approach) that the values of levels of sugar started to stabilise.The pen works effectively, it is only his resistance to the change that delays the effects of it.He has had many time hypoglycaemia lately which can be explained with 3 hypothesis:

1.Injecting too much insuline and/or

2.Not eating enough and/or

3.His pancreas starts to produce insuline thanx to the pen.

This 3d thought needs to be examined further.

Also it is my opinion that injections are not good for anybody as they  create holes into the auric field disturbing on a day to day basis the energetic harmony, lowering the vibration  and allowing certain undesired energies to enter.

The observations in these videos: