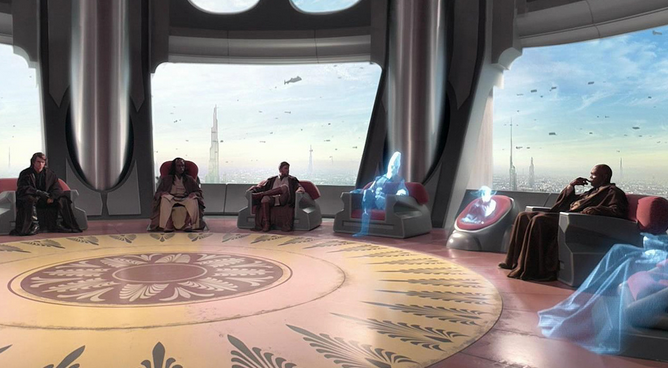 We come at a time of great transformation on planet Earth. We, like our soul comrades, the Arcturians, come with news of the great war of light and dark as it plays out on Gaia. We are here as Ambassadors of peace and light. We hope to shed light on personal pathways many of you are travelling. We urge you to remember all we say is within the context of the Great Awakening on Gaia. For none of you experience just as individuals, now the collective consciousness has been activated. All that is micro is macro, one and all. The sky wars have stalled, in preparation for tornado light energy, triggered by January’s coming Lunar Eclipse. Illumination will flood your northern hemisphere. Laser beams of light will penetrate dark corners, already loosening, ripe for release. Karmically this long lunar eclipse marks the beginning and end of one phase to another. Waking up has completed its cycle due to seeds sown by brave souls fighting a dark web collective conscious. Seeds now bearing fruit of truth, joy and spirituality take root and flourish.

The August Great American lunar eclipse of 2017 marked the illumination across western and northern territories. The coming lunar eclipse will vastly accelerate this process, adding fuel to it’s ever growing wildfire. To change the direction of humanity, to steer a great craft, takes passion, vision and integrity. You who identify as travellers, outsiders, volunteers, we are in awe of your warrior spirit. We see angels walking as humans, we understand that you are already receiving your updated missions. The Healer and the Warrior will now step out from the shadows, for the shadows have evaporated. The new frequencies you inhabit operate differently. You have reached the next level.

Many variables are at play in the fourth realm. Instant manifestation means your environment reflects your state of mind and vice versa. If you are grumpy the reality you experience will be grumpy. As the timelines unfurl, expand, shoot off in many varying directions, your thoughts are the engine driving you through timelines you’ve created. Primary moments, pre ordained contracts still hold for some, but all can be ended. Sovereignty is the big bonus in the fourth dimension. Surrender is the key to understanding and being, in the fourth. Fifth Dimension highs are closer, quicker, easier to access. Keep lightbody activation on track with self care, the organic body is necessary in the lower fifth, to stay on board the ascension train. Alignment nutures balance of mind, body and soul. Honour the body, respect and heal it. It is very much part of the whole ascension process.

The coming Super Moon will bring clarity and illumination of soul purpose. Meditate for transmissions from guides and higher self. Reach out to each other for guidance. The fourth realm is the high tech version of the 3d matrix humanity has called home for many moon cycles. See your world as an interface, learn how to change outcomes, predict behaviours, adapt and challenge. Two programmes are running simultaneously which are the root of much of the evil on earth. The paedophile programme and the militarization programme. One protects and feeds the other, and vice versa. Both programmes are crashing. Indictments will bring many to justice, in light earth timelines. In dark earth timelines the infestation becomes a plague, destroying itself, the snake eats its tail. We wish only to talk of the new earth, the light earth.

The tide has turned. The work done by volunteers to clear ancestral DNA karma has freed generations. We see many thousands of souls recognised and released. The word is out on the astral plane just as it is on the material plane. Truth is ascension. The task you have agreed to is monumental within the scope of normal incarnations of growth. We hope to help you see the bigger and smaller picture. Waking up, awakening, starseed or empath, evolution is the game you are playing, 5d liberation is the goal. To achieve this each soul must go through steps of karmic clearing.

Matrix programming fails to work higher up the frequency spectrum. Those operating in the fifth or higher will be all but immune to cultural, religious and subliminal behaviour and thought modification. Once the programmes are broken, humans wake up, then the onion peeling that is karmic evolution begins. We speak now of our most important guidance. Warrior choices were taken at key moments, honour those choices. Resist all pressure to revert back to the way things were. Make all choices based on energy. Be compassionate yet simultaneously fiercely protective of your energy and space. Follow through on what was started in moments of trauma. Stand strong and tall for your world has come to higher realms, due to your efforts. Words have built necessary boundaries, pushed takers away, creating essential space for light work to occur. Transmutation of negative energies is also accelerating. Conservation of your energy is a priority for 2019.

Narcissism, the sickness of your rulers, is dying out. It will be forgotten quickly in a society built on empathy, logic and care giving. Keep the faith warriors of Gaia, if you could see what we see, you would already be celebrating. Stay true to your soul sovereignty, compromise for no one who cannot give back. The takers have taken enough. Now is the time for givers to redistribute their energy. See through the con-artists, demons and players. Have the courage, again and again, to say no when the energy is not positive. It will get easier. We are in awe of all that we witness, of all that has been accomplished. Evolution is rebirth, it will not, cannot be easy or it would not be real. You are still standing, warrior stance. Regroup. Hold your space, your conviction and your courage. Enjoy quiet time for meditation. Create. Meditate. You are the creators of new light earth, the rainbow children will build, but you will create. In light and love we send white light healing to all who resonate with our words, let it be so. Your neighbours from the Andromedean Galaxy.