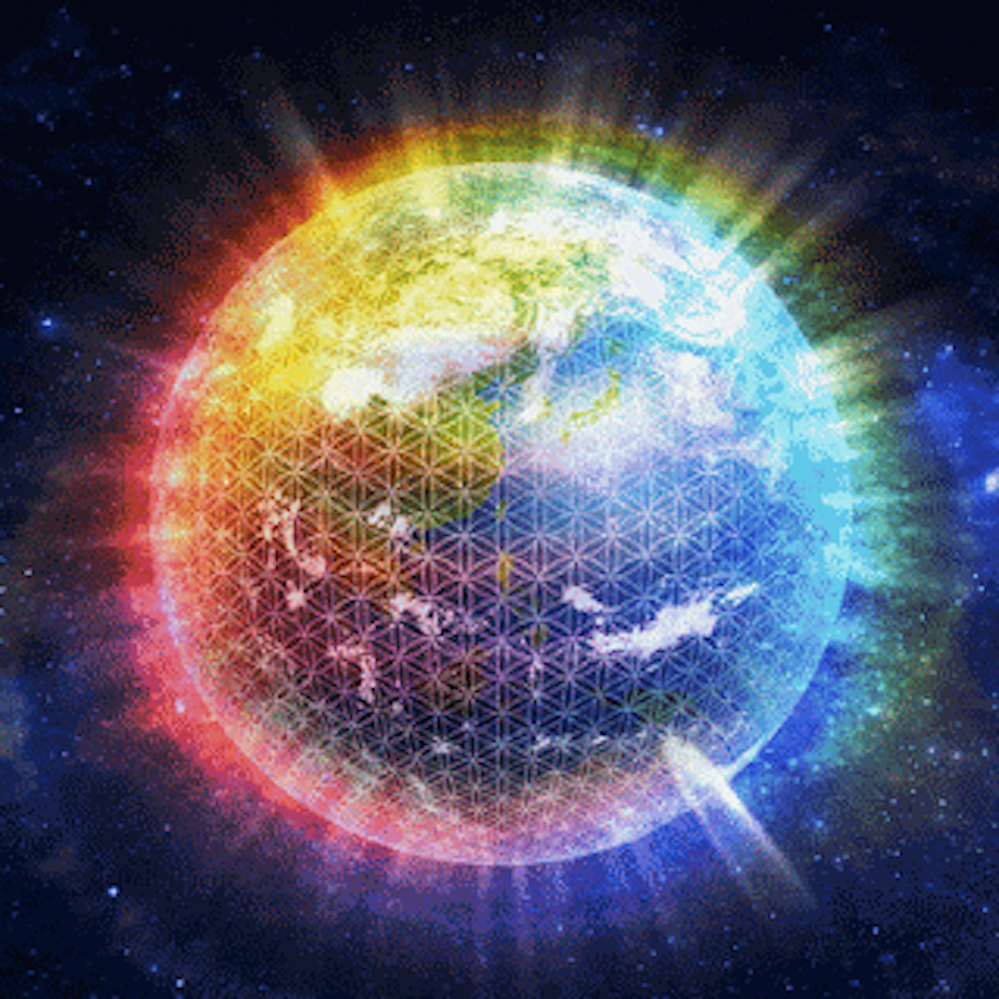 Wow this is so beautiful information shared by Steve Beckow in his recent channeling with Archangel Michael on How Many Other Planets are Hosted by Archangels.

If Archangel Gaia inhabits Planet Earth and there are only 144 archangels, does that mean that not all planets are inhabited by archangels?  How are we to think about that? Archangel Michael answers.

Archangel Michael in a personal reading with Steve Beckow through Linda Dillon, Oct. 30, 2020.

Steve: If there are only 144 archangels and trillions of planets and stars, not all of them embody archangels, do they?

But also remember that the number that archangels are able to assume, think of it as aspects, is massive.

Steve: But are you saying that a planet doesn’t have to have an Archangel.

AAM: No, absolutely not.

Steve: Well, even the notion that an Archangel does embody it is new to us but now…

AAM: The embodiment, the form that Gaianna [i.e., anna or angel Gaia] has assumed is highly unusual.

Steve: In what way, Lord?

AAM: That an Archangel would be so committed to one aspect of the Mother’s Plan that she actually assumed this form in order for a long, long term service to the Mother.

Steve: This is unusual?

AAM: It is highly unusual.

Steve: Is there another planet that you can name where this has also happened?

Steve: What made Earth so special that it should be hosted by an Archangel?

AAM: It was the desire of the Mother to simply create in material form a planet of such beauty and diversity and with so many kingdoms that it would literally be a petri dish for love.

Steve: That helps me understand why the rest of the universe would be watching our progress and also why this planet would receive such help in Ascension.

AAM: That is correct.

Tomorrow we’ll look more at the original agreement between the Divine Mother and Gaia.

We continue with Archangel Michael’s description of the agreement between the Divine Mother and Archangel Gaia, who embodies Planet Earth.

Archangel Michael in a personal reading with Steve Beckow through Linda Dillon, Oct. 30, 2020.

Steve: Can you say more about the original agreement between the Mother and Gaia? Or, how it came about that Gaia responded or maybe she didn’t respond. Maybe she offered…

Archangel Michael: Well, she did offer. But think of it in this way. We [archangels?] all participate, yes, in the dream or the desires of the Mother so we are fully, what you would think of as cognizant of what she is thinking, hoping, dreaming of because for us those are all one and the same.

As soon as she thinks it or dreams it, it comes to pass. That is the way in which you would think of as intention actually manifests into form. Or no form. But let us be concrete here.

When that vision was known, and all of us with the Mother planning this unfoldment, Gaianna felt, and, yes, offered, that this would be an undertaking where an Archangel of grace, of love could really serve because the very essence that she assumed would be the love, would be the grace.

So that it could hold that energy for everything that ever came to pass upon this planet. So that is why she said, I will do this.

Now the energy of Gaia, as you call her, and we call her as well, just her essence (do not think about the kingdoms or the humans) just her essence radiates out. It is not that she gave up her life. Quite the contrary!

Her radiance shines out, transmits out. That is why she is teaching you this whole lesson of transmission. Her light is felt galaxies and universes away. That is what attracts so many observers.

Steve: … And you’re saying that the Pleiades or Sirius or Andromeda is not hosted by an Archangel?

AAM: That is correct.

Steve: And what does that result in. Are you saying that Andromeda, say, does not radiate into other universes?

AAM: Oh, they do but…. Every planet has a vibratory signature and a frequency and a sound that is known throughout the universe, both by other planets, by other systems and in some cases other species. So that is well-known.

Now most planets have at least one or two or several what you think of as archangelic beings that are over lighting or overseeing the plan. That is a given.

So for example, you can think of Sanat Kumara for example as very much overseeing, was the overseer and continues to be the overseer of Venus. So it is not that there are not beings in attendance or over lighting the evolution of the planet.

But think of Gaia, of Earth, the Earth planet as already become, not evolving into, love or Enlightenment. It was already there. So Earth planet, what we called Gaia, had a huge step up just at the starting gate.

Steve: … And then we came along!

AAM: And you came along, humans came along as angels in form for a place to play, a place to experience physicality in a different way. And the rest is rather a sad history.