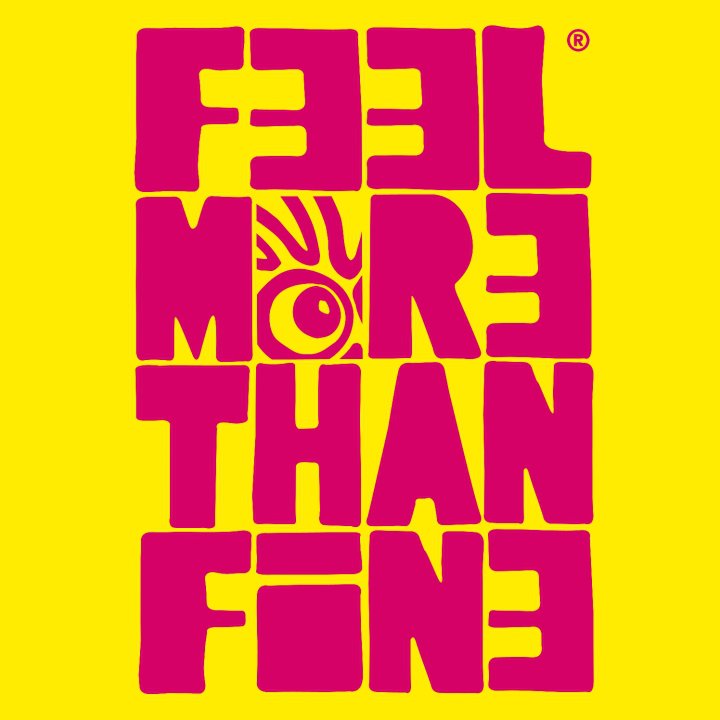 Hi everyone,i wrote a small story from my Future Self,described in the simplest way to participate on this contest about Basic Income.(UBIE).

More than 200 years ago, we remember these biblical times in Humanity’s evolution history where due to a pandemic everything was forced to stop.People across the planet were obliged to wear masks, to be in lockdown mode in their homes for long periods of time and many businesses had to stop operating the way they were used to and make the shift towards a new way in attunement for the highest good for all.But people also had finally more time for self love, for spending time with their children and loved ones or for concentrating deeper in their favourite project.This allowed a deeper introspection of what was really needed and a better understanding and clarity as to what it means to Be A Sovereign Living Being on Planet Earth.There was this period where many had to do as many as 3 different jobs on the same day in order to pay for life’s cost.And you are wondering life’s cost?yes, life’s cost!After thousands of years of so many lessons, humanity as whole has forgotten the very fundamental truth that God loves all his sons and daughters and what belongs to God belongs to all his sons and his daughter.Fortunately there were few among the many that started remembering and understanding the value of this truth.They started writing and expressing themselves about the basic human right of having a monthly income because simply one is born and existing on the planet in ways that nobody has ever heard before.Many, those who had the power to speak up would be called with all kind of names and the most popular one :You are a Communist!!!People need to work to make money!!!And unfortunately since the slave mentality was embedded in the biggest part of the collective of humans, there was not real progress into this important aspect of Life.The vast majority of the Human collective needed something stronger to be able to see with more clarity.Many efforts needed to happen behind the scenes from the few that truly knew the value of being a Sovereign Living Being.Efforts that took hundreds of years of preparation in order to create a blueprint of a Planet that works for all.And that blueprint had a name, it was called NESARA :National Economic Security and Reformation Act that became GESARA shifting from National To Global.The plan was to begin in The U.S.A. in 2001 with the distribution of Prosperity Funds that would assist in rebuilding a system respecting all living creature.A tragic event happened that blew off the 2 first floors containing the plans and blueprint for this to occur which was named 9/11.Humanity was in shock collectively.And that shock along the C_o_vid_19 shock created the contrasting conditions of a collective desire fo a loving and forgiving planet that works for all.People started to come together in communities looking for ways to exchange goods that made money obsolete.A system worked pretty well locally and for those that managed to live their lives off grid close to nature proving that it is possible to live without using the means called money.Yet at the general scheme of how the world operated, money was deeply embedded in people’s consciousness and for the many, it was unthinkable of having to live without money.
“You never change things by fighting the existing reality. To change something, build a new model that makes the existing model obsolete.”
Buckminster Fuller .
And so with many trials and errors and efforts there were those that put their efforts into creating a system that benefits all.And from those efforts came the idea of Basic Universal Income.
At first the many resisted this idea but then slowly due to the circumstances with everything being automatised (pandemic being the excuse) there were many jobs that disappeared.Of course this happened because the planet was in desperate need to be rebuild in ways that operate according to the Universal Law of :Do No Harm.And that includes nature and all animal and planet life.The planetary infrastructure needed to change using new technologies that make life simpler, easier ,holistic and sustainable.With the arrival of C_o_vid_19 all systems had to be cleared for the arrival of the new giving this time the opportunity for the NESARA GESARA implementation behind the scenes.So the year 2020 has been pivotal in this shift while the next decade huge changes happened in the way that the world operates and one of them was Basic Universal Income for each and everyone.A natural consequence that allowed all to be free to live life as they wish to live.Freedom in people’s life shifted everything in the way the world operated.Every human at their core as a soul is loving and kind and generous.And the freedom to be, to do and to have everything that one desires created the self loving atmosphere that works for the highest good for all.When one had the time to be as they please in life, one wanted also to see all their sisters and brothers experience the same joy understanding that true joy is the one that is shared with all.As with all things.Creativity and Inspiration were now at the forefront.Everyone doing what they love to do, many chose to do ethical jobs serving the highest good for all and many chose to just travel and explore the planet, the world, the solar system and other planetary systems and planets and many others preferred just getting immersed in The New Earth study.
New technologies in all areas of life catapulted Humanity in officially becoming aware of it’s Galactic Multidimensional Nature and process of evolution named Ascension.

UBIE is running a story contest on Basic Income! We’re looking for creatives who can write a fictional story on how we have achieved making Basic Income a reality in Europe.
If you can write a story from the perspective of a future (2030; 2050; 2525; your choice!) in which we have managed to make Basic Income happen and describe how life changed as a result, then you’re the author we’re looking for!
How can you participate?
• Write your story (between 1000-2000 words)
• Publish it anywhere where it can be publicly visible (your own blog, on Medium, a Story on your Facebook profile, or anywhere you can share a link to)
• Share it with a post on your most active social media channel using the hashtag #HowWeMadeBasicIncomeHappen, also tagging UBIE (find us on facebook, twitter and instagram)
• Send us the link to that post on board@ubie.org so we can keep track and you’re good to go!

The story that gets the most interactions (likes, comments, reshares) until the end of the year (Thursday, 31 December, 2020 by midnight CET) will win a signed copy of Philippe Van Parijs’ and Yannick Vanderborght’s book “Basic Income. A Radical Proposal for a Free Society and a Sane Economy”!!!