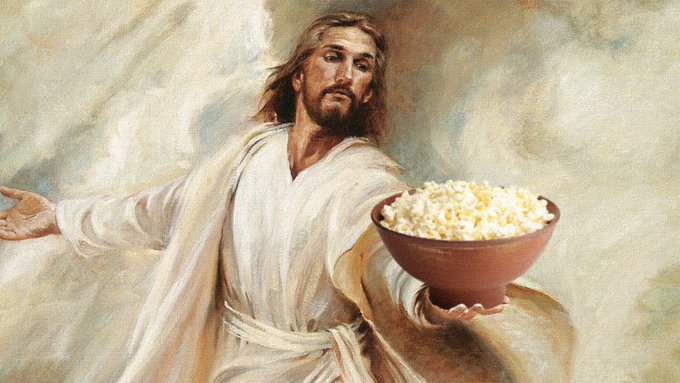 Ok, here is a possible scenario of what happened behind the scenes and soon to be future dates and times while keeping in mind that these timelines may change as the positive military forces aim to confuse the enemy who just like you and me are reading this information.WE TRUST THE PLAN however is unfolds as we know GOD is in control and Victory of Light is assured.

These announcements were communicated on the above dates and times to all American media (television, radio and national newspapers) as well as to all world press agencies. As expected by the legitimate military government governing America as well as Trump and Qforce this official news has been 100% censored by all of the world’s official media.

The US military government knew it and wanted it. As with Biden’s and his party’s coup, the legitimate US government allows the US media to commit the act of high treason of censoring official communications from the legitimate government regarding measures of national security and immediate danger to the nation. American nation.

The Illuminati media of the 4th Reich all fell into the trap.

From now on the legitimate military government can take (provisional) control of all these media guilty of terrorism whenever it wishes, as provided for by the laws and the American constitution.

The US military government will take control (by force) of ALL of the official media (radio, television, newspapers) on Friday February 5 at 6.30 p.m. EST (11 p.m. GMT or midnight in France) exactly on all American territory.

This includes taking control of all American channels on direct broadcast satellites broadcasting in France and Europe. This also means that all French and Europeans with a satellite reception antenna receiving American channels can no longer be censored and will therefore learn the truth from Friday evening.

Among other things, the American army will broadcast by force on all these American mass media the revelations on Biden’s coup d’état, on his arrest with elected officials on Sunday January 24 and Monday January 25 …

You can read more here https://phibetaiota.net/2021/02/mongoose-unverified-very-possibly-true-we-pray-this-be-so-may-god-bless-america-all-patriots/