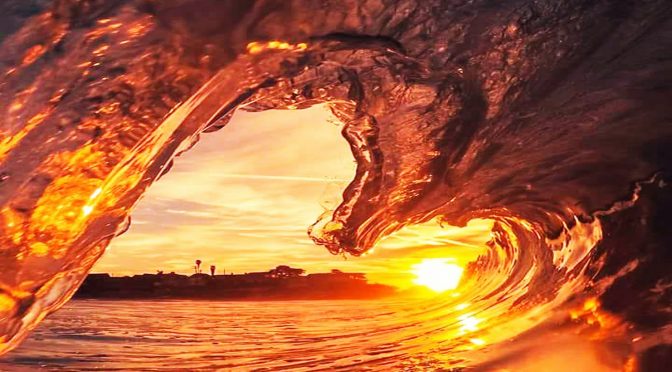 I know the Old Earth has been left behind.

For me it has been in the last two weeks, especially, the creating of a totally new life, in the New Golden Age.

I feel myself now just like an onlooker every now and again, of what is unfolding, in the Old Earth, but from the higher perspective and distance of the New Creation, the New Earth.

This morning the floodgates have opened from the 7th Central Sun of Illumination, and flooding the New Earth and those in it with the keys and codes of Illumination. Thus the illumined higher heart, and illumined soul.

This is accelerating the creation of the new Illumined Age of Unity and Oneness, Harmony and Peace.

More than this, The Sun Discs have been fully reactivated and are being returned, en mass via Sirius.

As we now are truly anchored in the New Earth we are in a totally new life new beginnings, new creation.

Yet deeply remembered by our souls.

Some of the very High Orders of the Cosmic Hierarchy have returned and are overlighting this process.

This is the hour as we are now in the middle of the 20 year timespan cosmically declared, as the planet ascended and will reach its conclusion by 2032.