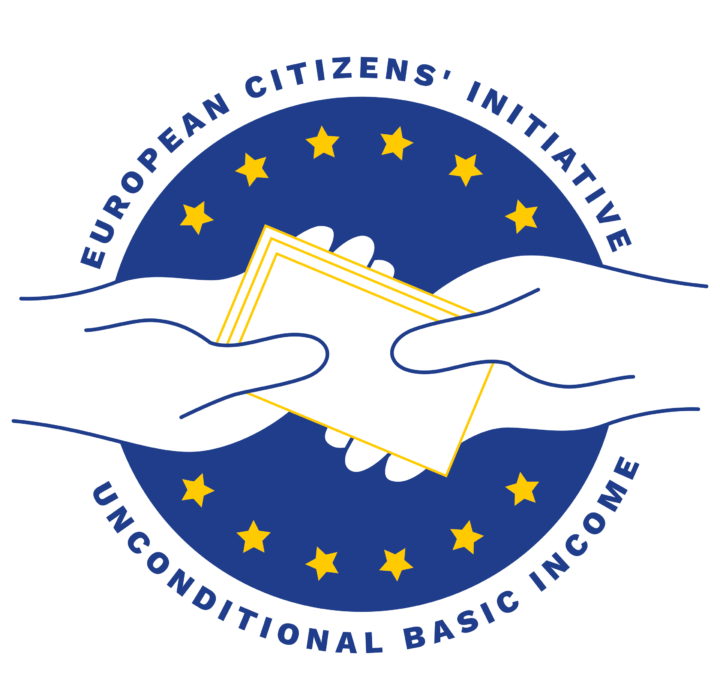 An unconditional basic income for every inhabitant of the planet is both necessary and possible. This intervention took place within the panel “Is an unconditional basic income necessary and possible for every inhabitant of the planet?“, during the 8th Symposium of the World Centre for Humanist Studies and within the framework of the thematic axis Economy for Freedom. After thanking the organisers (Humanists for Basic Income), fellow panelists, etc., we would like to share the following considerations.

Regarding the first part of the question Is an unconditional basic income necessary? The answer is obvious: Yes, of course. More than necessary, it is urgent. It was a year ago, and now it is even more so.

I will point out some reasons to say yes.

It would eliminate poverty, and the stigmatization it produces, as well as the physical and mental illnesses associated with it.

It would eliminate – with it – the fear of poverty, one of the great fears of human beings and one that conditions their decisions.

It would free us from employment as an enslaving element and give us the freedom to choose one job or another.

It would free us from child labor, from child marriage, from forced prostitution, from having to live with an abuser… To live and have relationships with those we want.

It would be a way of recognizing care work, which is fundamental to life and carried out especially by women and girls, as well as artistic and solidarity work, which are key to personal development and the development of societies.

It would avoid a lot of forced migration.

It would be a way of including all members of a society, and no one would be left out.

It would be a way to begin to redress the historical violence against the majority of the population.

It would lay a good foundation for progress in reconciliation between individuals and peoples.

It would give us a plus that could translate into better physical, intellectual, emotional development – it would speak of us being kinder and more compassionate -, greater moral and spiritual development, and, of course, free energy to raise our level of consciousness….

Because we would be a less unequal, fairer and more caring society.

Because we would be moving towards a non-violent culture, a desire of almost all of humanity.

Friends, if we are capable of thinking that we all have the right to a secure livelihood; if we are capable of feeling that what happens to others has something to do with me… and of acting accordingly, defending measures that make it possible to ensure this right for all humanity… We will then be taking a fundamental step in the direction of humanizing this world, in the direction of eliminating pain and suffering, in the transformation of individual consciences and the collective conscience.

We will be in a position to say that we are embodying the universal principle, to which various schools and philosophies allude and which in Universalist Humanism – launched by the thinker Mario Rodríguez Cobos, Silo – has been concretized as follows: “When you treat others as you want to be treated, you liberate yourself”. Yes, it means that when you liberate yourself, I liberate myself. And if you are in pain or suffering, that also affects me.

And this may sound strange talking about economics… but I dare say that it is the kindness and compassion that nest in our hearts, the solidarity and coherence with ourselves, the desire to treat others as we want to be treated – however we like to phrase it – that leads us to defend an unconditional basic income for all humanity.

And we have come to the second part of the question: Is it possible to implement a basic income for all humanity?

It is possible, of course, but we have a path of resistance that we will have to overcome, as human beings have always done, driven by their intention and guided by the search for freedom… despite the many crooked “lines” that they have also written and continue to write.

In order to do so, it will be interesting to build on the idea of internationalism, which was so strong in the last century, and to take a further step towards universalism. It is essential to deepen universal rights so that they benefit the whole of humanity, even to the point of questioning borders, which are only for the poor.

However, to move forward we need to question certain beliefs and resolve certain challenges.

We need to keep questioning:

That employment – which will become increasingly scarce due to technological advances, Artificial Intelligence… – continues to be the way to ensure subsistence. Together with the belief that employment is what dignifies us. From humanism, by the way, we affirm that every human being is worthy just for having been born.

The acceptance and resignation that there are poor people, when there is so much wealth.

And this leads us to question whose tangible and intangible wealth today is in fewer and fewer hands. And the answer is simple: wealth is the result of the work of generations and generations, plus the current contribution of all humanity, and therefore, it must be returned to everyone. And one way to start giving it back is through a basic income.

We also need further clarification on the confusion between basic income and minimum income. Many people want to sign up to the novelty of defending a basic income, but they do it with an old head. So, they make a mixture that we know very well. They propose an income for the poor that ends up becoming a basic income, when these are different issues, one is conditional and the other unconditional. They also start from different conceptions, the first is based on charity and the UBI is based on Human Rights, the most elementary one, the one that ensures subsistence.

On the other hand, how can we make UBI a cross-cutting demand that is taken up by movements of all kinds, feminists, indigenous peoples, students, etc., to generate a critical number of defenders who demand that governments go to the root of the problem and stop betting on policies that benefit a few at the expense of the impoverishment of the majority?

How can we deal with countries that do not have sufficient economic activity, neither mechanisms and public policies to generate funds to implement them? Countries with great resources, but plundered by big ‘companies’ with the indispensable help of corrupt dictators, but whose populations remain impoverished… How can we help economists, specialists and activists in these countries to find solutions to implement a basic income?

How can we in the North build fair relationships that open up the future for all, and begin to repair the past, in which we have done so much damage to the South?

How can we ensure that, in the future, there is the same basic income for the whole planet?

Overcoming these many challenges is not easy, but if we build on the progress we have made and begin to deploy images that speak of universality, we will be bringing closer the possibility of ensuring subsistence for all humanity and, with it, laying a pillar of that new planetary civilization to which many of us aspire.

Thank you very much!