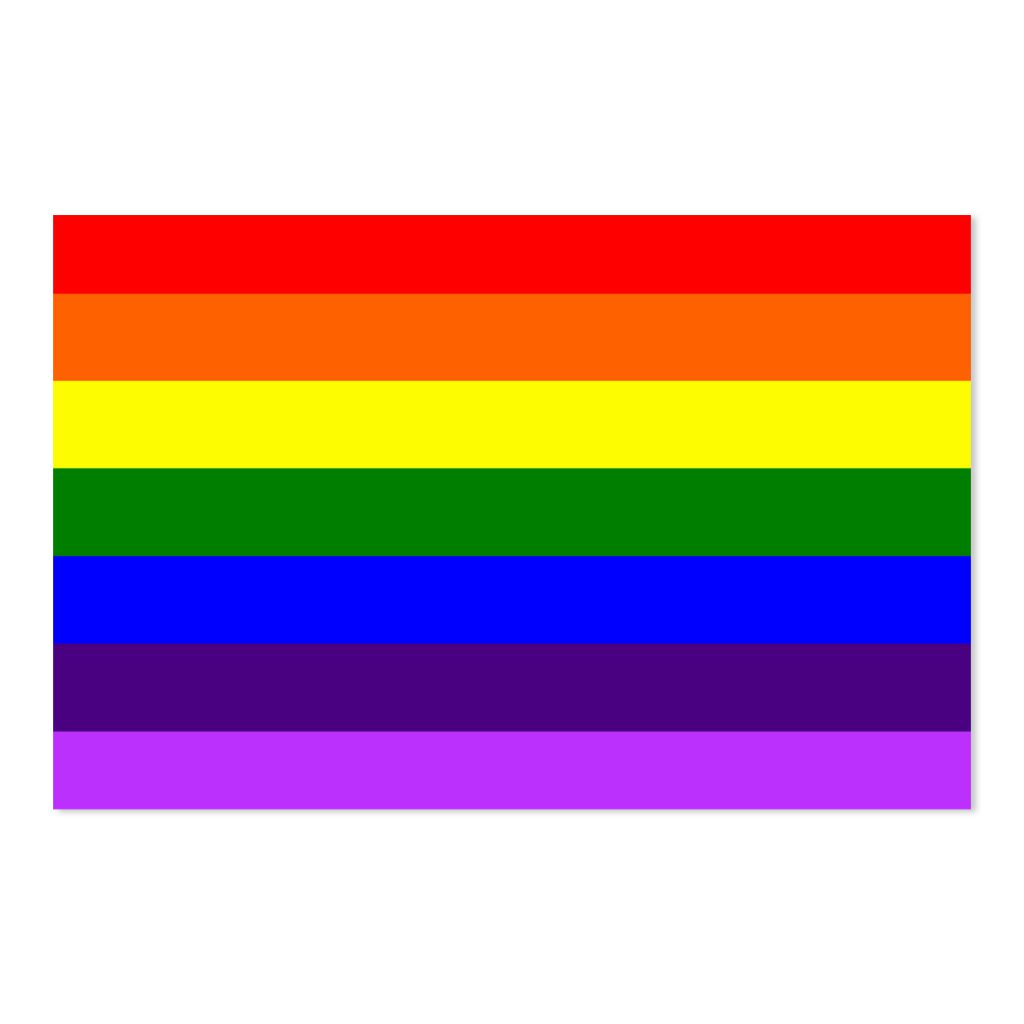 We may see this a lot in coming weeks, months and years.

Author of Christian relationship guide says he has lost his faith

The American author of a bestselling Christian guide to relationships for young people has announced that his marriage is over and he has lost his faith.

Joshua Harris, whose biblical guide to relationships I Kissed Dating Goodbye sold nearly 1m copies around the world after it was published in 1997, has also apologised to LGBT+ people for contributing to a “culture of exclusion and bigotry”.

In his book, Harris, a former pastor at a US megachurch, urged young Christians to reject dating for “courtship” under the guidance of parents and observing sexual abstinence. Young couples should not kiss, hold hands or spend time alone together before marriage, he said. Dating was spiritually unhealthy and a “training ground for divorce”, the book argued.

The book, written by Harris when he was 21, was widely circulated within evangelical Christian youth groups, helping to promote a “purity culture” and vows to preserve virginity until marriage.

Harris later became a senior pastor in the Covenant Life church in Gaithersburg, Maryland, which he left in 2015. The church had been accused of covering up allegations of child sexual abuse by failing to report the claims to police.

Last year, Harris disavowed the ideas in I Kissed Dating Goodbye, saying in a statement: “I no longer agree with its central idea that dating should be avoided. I now think dating can be a healthy part of a person developing relationally and learning the qualities that matter most in a partner.

“To those who read my book and were misdirected or unhelpfully influenced by it, I am sincerely sorry.”

This month he announced on Instagram that he and his wife were separating after 21 years of marriage because “significant changes have taken place in both of us”.

Another Instagram message posted nine days later said he had “undergone a massive shift in regard to my faith in Jesus”.

He wrote: “The popular phrase for this is ‘deconstruction’, the biblical phrase is ‘falling away’. By all the measurements that I have for defining a Christian, I am not a Christian. Many people tell me that there is a different way to practise faith and I want to remain open to this, but I’m not there now.”

He added: “I have lived in repentance for the past several years – repenting of my self-righteousness, my fear-based approach to life, the teaching of my books, my views of women in the church, and my approach to parenting to name a few.

“But I specifically want to add to this list now: to the LGBTQ+ community, I want to say that I am sorry for the views that I taught in my books and as a pastor regarding sexuality.

“I regret standing against marriage equality, for not affirming you and your place in the church, and for any ways that my writing and speaking contributed to a culture of exclusion and bigotry. I hope you can forgive me.”

His bestselling book was to be discontinued because of its “flaws”, he said.