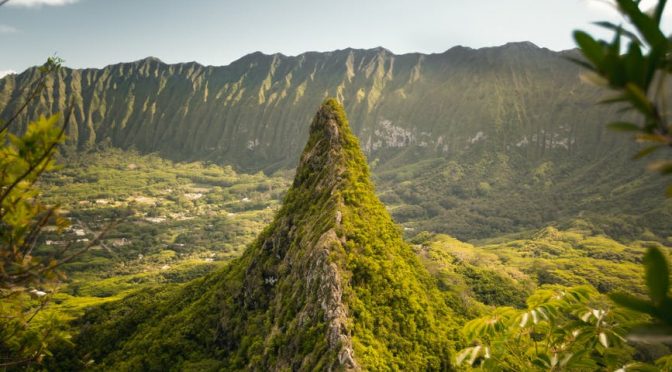 Dear friends In a time of great changes many of the Kryon messages gave information that is new to us but relevant now. The extract below is indicating a major upliftment in the consciousness levels of some of those souls being born now. They will already have an advanced level of consciousness, and able to express themselves intelligently at a much younger age than you would consider normal.

Kryon. The Future is what’s coming, dissolve your own tumour.

Scenario 3 – The Multi – Dimensional Human Being. Starts at 14.51 minutes.

You can examine your own body while you exist and are here. The muscle test – kinesiology will find out something that you ought to know. You have to access Innate completely and totally separately. The multi-dimensional Human Being is going to use that for the 24th pair of chromosomes that you think you don’t have, that is multi-dimensional and it is not yet understood, seen or recognised. It is the one the Pleiadians gave you for today because it starts to work in you and generation after generation, When consciousness starts to increase you start to see things and you start to see quantum things, it will reveal itself in the double helix.

The new born will be born with Innate, their own healer. They will know all about their blood chemistry without a test. They will know when any disease tries to attach to them instantly the moment it happens, instead of waiting for something to grow and have pain. They will be their own medical intuitive. That multi-dimensional piece of your DNA that you can’t even see is going to bring your consciousness in line with your Innate. What is your Innate attached to, that is also a mystery that you cannot easily access and it is called the Akash of the Human Being. You are going to be connected to your Akash, it will be one of the most significant evolutionary steps of humanity, the marriage of the Akash and the Innate and consciousness, That will be the multi-dimensional Human Being and when it takes place you will then look at the fact that you might have come from the Pleiades, and you will know who they are and you will understand as it’s all part of the scenario of the connection of coherence with your brothers and sisters from the stars. That is the future, do not fear these things because they come from you.

Almost on a daily basis changes are coming and going but not always to your liking. Now the dust is settling, the time has arrived for a reckoning to take place. You cannot go through so many changes without some repercussions that are happening worldwide. The effect of the Covid19 virus has so to say turned things upside down, and now the time has arrived for the cost of it to be taken into account. Coming on top of other problems that have since arisen, the cost to mankind is being assessed. It is clear that all countries will have serious decisions to make as to how the Pandemic will be paid for in times when everyone is feeling the squeeze.

Very few of the economies can recover without financial help and hard times ahead are expected and unavoidable. The only consolation you will have is that it constitutes a new beginning, as much that you are familiar with is no longer suitable for the times that you will be in. You have hard times ahead but eventually all will lift up, and with the benefit of new technologies life will become much easier and more enjoyable. So bear with it as you only get out what you have put into it and the effort will prove to have been well worthwhile as you will see.

Look to your young people for an insight as to what is possible, as they have arrived with new ways and ideas that will advance progress. Listen to their views and opinions as they will contain a lot of common sense. They came into life knowing that their knowledge and experience was needed. It is a normal upliftment that has been prepared for in advance. How you may ask, and the answer is that higher Beings have far more insight as to what is coming up and can prepare for it well beforehand.  They also have the experience behind them on which to base the nature of action necessary.

You could say that you have a foot in each of two worlds, one that is the old world that has served its purpose and will fade away, and a new one that is in pristine condition and prepared ready for those souls who will have raised their vibrations to a higher level that excludes the dark Ones. You talk of dimensions but in actual fact the energies simply meld into each other. However, a new Earth will be home to those who ascend and it will be well deserved, as you will have dedicated yourself to lifting up your vibrations and been successful in spite of the attempts of the dark Ones to prevent it.

Much of what you are being given remains a mystery until you acquire a greater level of consciousness as will happen when you have ascended. However, your awakening will grow as you rise up and your vibrations increase.  What was hidden can now be revealed and from time to time you will be enlightened as you are now ready for a greater understanding. Looking back you will wonder how you ever got out of the illusory lives you have led where the truth was kept from you, but you are worthy of your success and it will never be as hard and difficult for you again.

I leave you with love and blessings, and may the Light brighten your days and path to completion. This message comes through my Higher Self my God Self and every soul has the same connection to God.