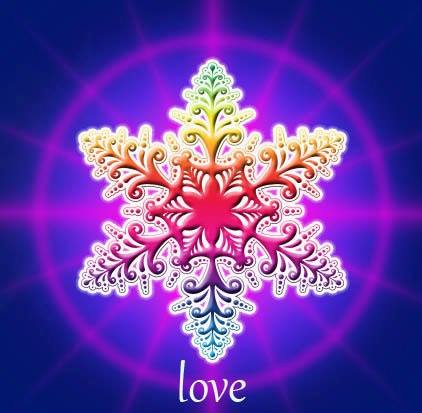 When we are with someone with mostly aspects we don’t like we have the power to change by focusing on the aspects that we do like,on making a list of all things that we do like on someone and that of course goes from a potential lover to friends or partners or even politicians etc.It makes sense when we understand that The IAM Presence is ONE and the same in each and everyONE and so by focusing on the very things we like on someone we activate only those as contrary when we focus on the negative things we don’t like(by for example speaking about it and complaining about it) we activate those.Surprised that your neighbour next door does not behave nice to you?or your lover or friend?how about finding something you like about him/her or visualizing him/her being nice to you for a change? 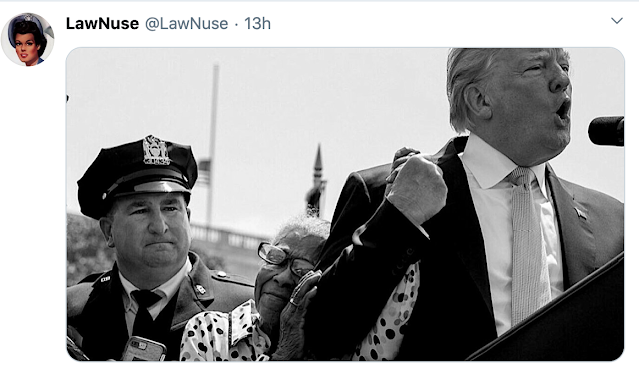 Ambassador of The Galactic Federation | Commander of the Lyran Fleet 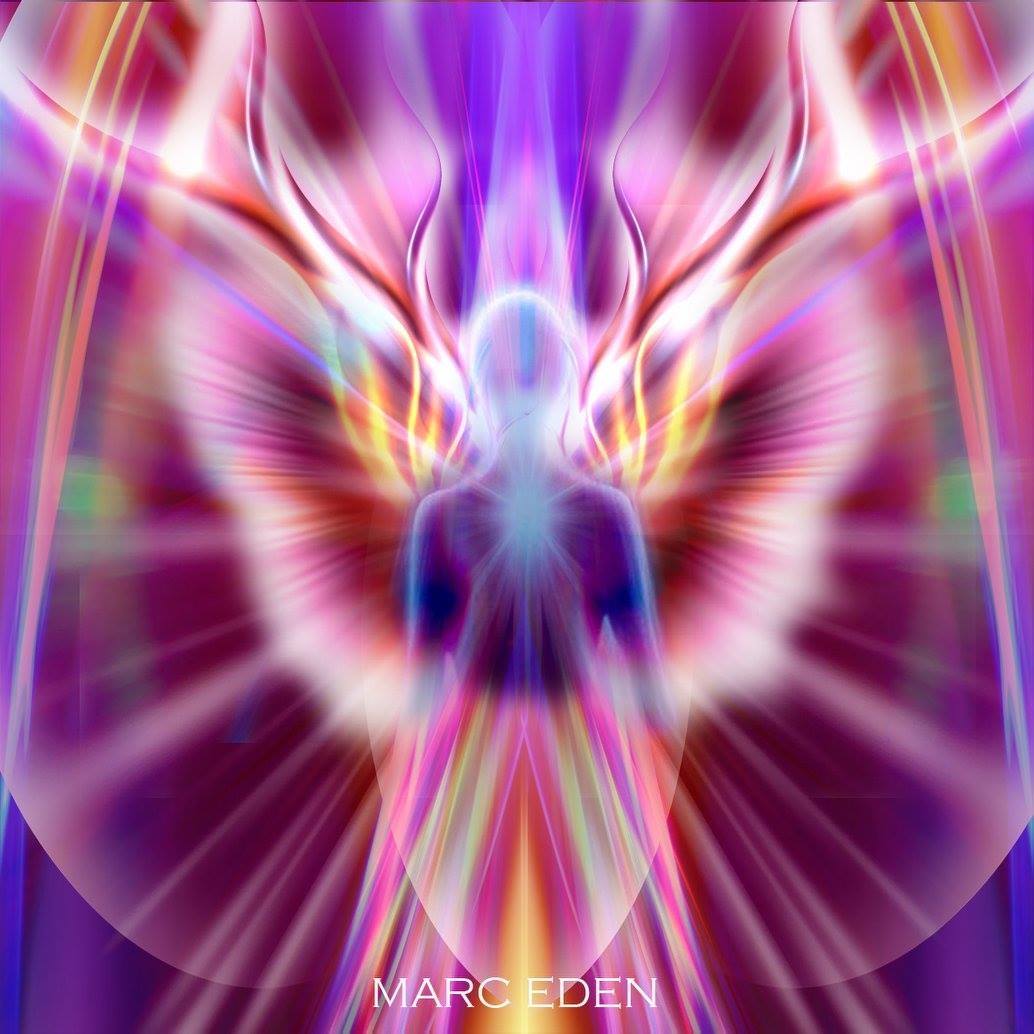