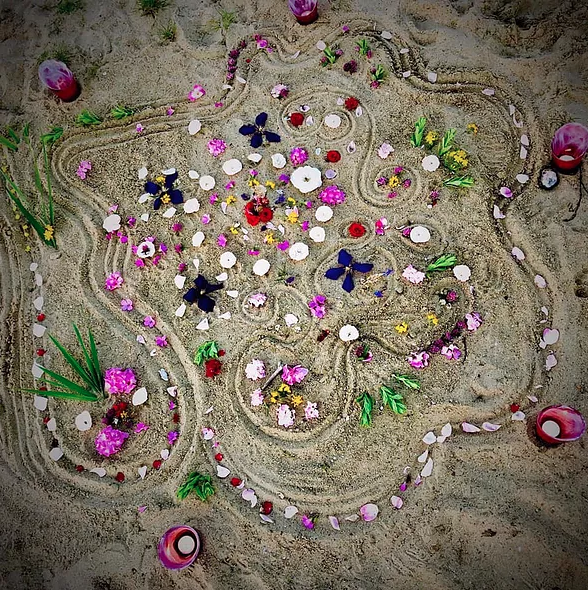 If we told you that the world was your oyster you might wonder what it had to offer, when all around you is the great mess that Man has left it in and is continuing to make worse. What you cannot see are the changes going on behind the scenes that would totally change your view about things. We have often mentioned the nature of coming changes, and an end to the disrupting activities of those who have ignored the needs of nature and Mother Gaia to satisfy their own greed. Clearly matters have to be taken in hand so as to put a stop to the destruction that is taking place. Plans have been made and all that remains is to put them into being at the appropriate time, so as to ensure success. We cannot say when that will be but due to the urgency of the situation we cannot visualise it being too much longer.

As you must know by now, on our side of the veil time is not as you understand it, as everything is in the now. So it becomes difficult to give precise predictions for events to take place, so we have to generalise based on what we know about your activities. Freewill always comes into it but on occasions we are “ordered” by higher sources to take certain actions regardless of any other situation. There is of course a greater plan for Mankind that at this time concerns your path to Ascension and no one will be allowed to interfere with it. Having passed the 2012 marker there is absolutely no way that anyone will be allowed to make changes to it. In the greater plan there are often Galactic considerations to be made as the result of your future actions are more far reaching than you might imagine.

The Human Race is now the focus of attention and largely because you will be the very first to ascend in your present physical body, and in the process it will become refined as a result of the higher vibrations. This is really what Ascension is all about and you would have known about it before you reincarnated. The trigger for it is your Sun as we have previously mentioned. You could say that the end of your journey is in sight although it will still take some years before you reach it. The imminent change is your release from the lower energies that have held you back, often deliberately by the dark Ones who have wished to prevent your Ascension. However, you have nothing to fear provided you keep on the straight and narrow road without deviating from the plan for souls desiring to ascend.

The spiritual truth can be mighty powerful, so much so that you feel like announcing it from the rooftops. It is understandable, but it is best to keep such information to yourself and only release it when you are prompted to do so. It is possible to give out too much too soon for some souls to comprehend and could deter them from going further. The best time to help other souls is when they ask for it and not until they do so. Remember that all souls have Guides who will ensure that they are helped to rise up when the time is appropriate. The soul holds an enormous amount of information and it will be used when it is best likely to help them to further evolve.

There are now many groups of people that have their own particular interest in helping others evolve. The feeling of “service to others” is growing and it is due to the continual upliftment of your vibrations. It is all part of the plan for Humanity, to prepare as many souls as possible for the ascension process as there is nothing difficult in it, simply a desire and determination to stay positive at all times and maintain your level of vibration regardless of what is going on around you. It is much easier than you might imagine but you must be careful not to be drawn into negative discussions. Always think and act positively and keep calm when others choose to do otherwise, and your presence may help defuse a difficult situation.

With Ascension gradually getting nearer and nearer you may wonder if you have reached a point where you are ready, and will be one of those who will go through. Know that you do not need to be concerned about your future, simply put Ascension will occur in the near future and if you have raised your vibrations you will go through. It is an automatic outcome which is why those souls who are not ready progress to their level and continue evolving on a different path. It is a wonderful system that is absolutely fair and helps all souls to continue with their experiences giving every opportunity to make progress. Many earlier civilisations have made such a journey and long completed their time in the Matter Universes. So the system has been long tried and tested and found to be perfect for the purpose it was intended.

The Human Race creates so many problems by believing that one group is superior to another, when in fact all are on the same level. The fact that there are many different races with different skin colours, religions and beliefs, is because over a great period of time they have developed their own belief systems. It allows souls that are re-incarnating a choice to choose the family that offers the best opportunities to evolve, meaning that you may select a different path from one life to another. It begs the question that since you have experienced many different religious beliefs should you not consider all souls as your brothers and sisters and respect them accordingly. Instead of seeing the differences between one Race and another accept that all souls are treading paths that eventually lead to the same conclusion.

As time marches on so small groups will start forming who have a common interest, and the predominance of extremely large groups will change. It is also the reason why people will move from vast cities for a more personalised existence. To use one of your phrases there is also the fact that “small is beautiful” and much more easily handled and supported. These are changes that may be some way off, but you are already beginning to see the decline of centralisation. Also bear in mind that you will become more self-supporting, and modern technology will help reduce the time spent carrying out your tasks.

History will tell you that for many lives you have struggled to exist and rarely lived without some threat to your existence whether from natural causes or through man’s activities. The latter period ended with the end of World War Two although many years on you have still been unable to achieve total peace, but for certain it will come eventually. Again it is the young people that will bring it about, having been born to Earth purposefully so that peace can be more quickly achieved. Listen to them and note their determination to change Man’s traditional ways of living for the betterment of all people and a caring approach to the needs of Mother Earth. 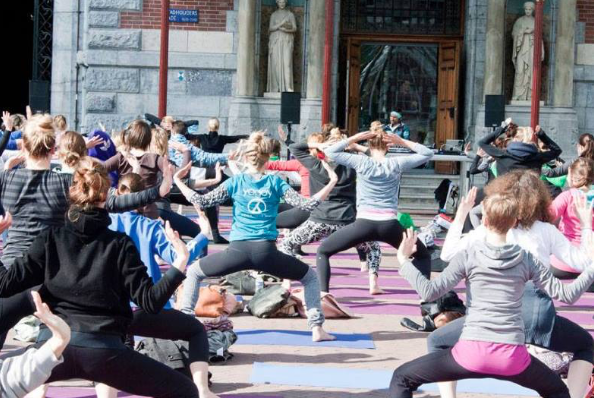 You’re likely clearing some last pieces of earth or personal caretaking issues. Such is so in preparation for 2020. Even though you don’t believe it is possible, your political, environmental, and personal fears will end as the emerging energies are shifting all. Those following have solutions you can’t yet imagine.  Please Note: The sound quality of this week’s BlogTalk channel isn’t the best because I used a cell phone instead of a landline.